Angela Rafuse told People that she wanted to do something for the animal lovers and help seniors who are ill.

She still remembers when her grandfather Byron Rafuse who had lost his wife in 2018, was worried after his wife’s aggressive elderly cat as he was facing health issues. 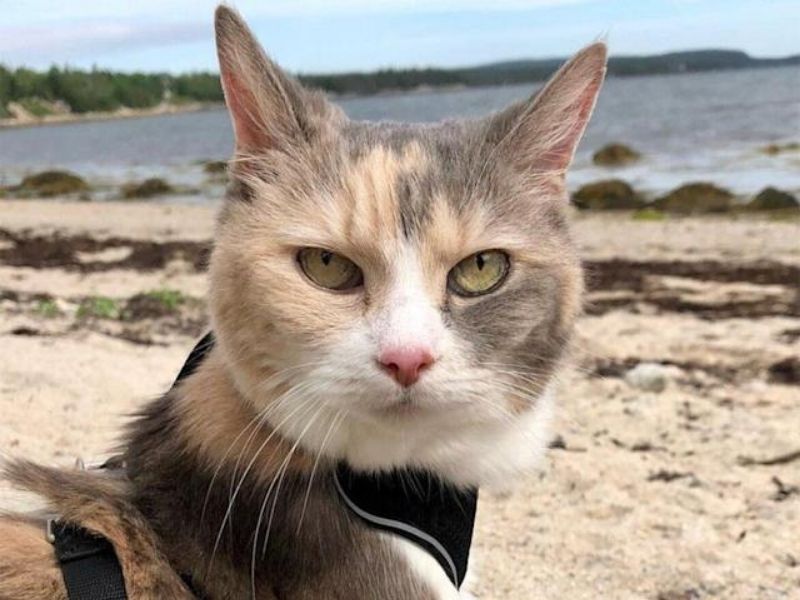 Angela says that her grandfather was not interested in leaving this cat Mackenize without a place. So, when her grandfather died, she took the initiative of taking care of the cat.

She said, “I can remember her hissing at me when she was a kitten. But we could not let her go to a shelter. It would have broken my dad and my grandpa’s hearts.

During the pandemic season, Angela’s bonding grew more with the cat Mackenize. At that time, the cat battled Angela across the face. It was a moment she caught on video and posted on her TikTok @angrafus3).

Within a very few hours, she got 75000 views, and people started asking for details on the cat. She explained how she had taken care of the Mackenzie since her grandfather’s death.

That is how Angela thought of a plan to start a nonprofit organization. She says, “So I started trying to find resources for this, and I realized nothing existed for seniors to arrange homes for their pets. I could not believe something like this didn’t exist.

She created “My Grandfather’s Cat,” a nonprofit that helps seniors moving into assisted living and terminally ill people find new homes for their beloved pets so the animals don’t end up in shelters.

Angela said, “We can empower seniors to decide who adopts their animals.”

She officially launched “My Grandfather’s Cat” on May 18, 2021, and took some snaps of her and Mackenzie and uploaded them. She was overwhelmed with the response as she got 5000 people to visit the nonprofit’s website on the first day and god some donations.

Angela said, “Our first donation was for $500, and I called him to make sure whether it was by mistake as we have not even registered charity at that point. He said someone needs to be doing this.”

My Grandfather’s Cat found a home for twenty-five cats and a dog. 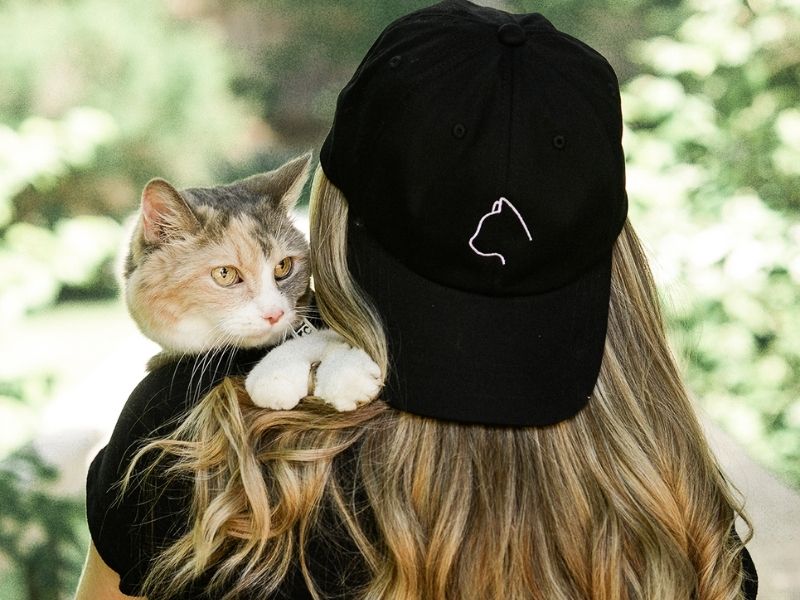 Angela hopes to broaden the Canadian nonprofit network to serve the U.S.