Actor Sam Richardson recently commented on his latest project in which he portrays a National Parks Ranger named Finn, and is the newest resident of Beaverfield.

When checking into the small town’s inn, Finn meets Cicely, portrayed by Milana Vayntrub, who happens to be the town’s postal worker.  It seems, at first glance, the two quickly hit it off.

What Finn doesn’t know, though, is that an unknown, mysterious creature is terrorizing Beaverfield.  The townsfolk are so scared, they have taken to locking themselves in the inn for their own safety.

The catch to it all is that one of the very town folk locked in the inn may be the actual creature that they are all trying to protect themselves from. 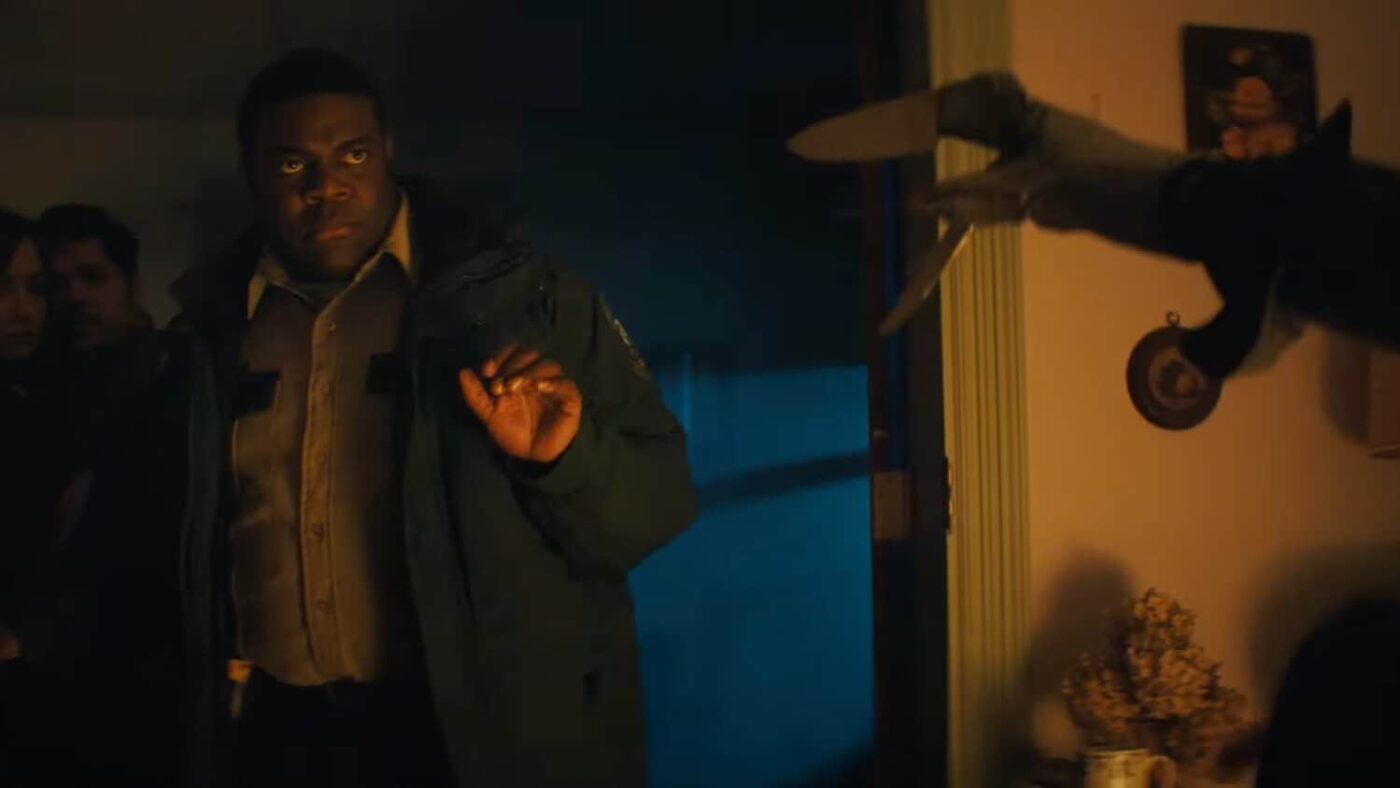 Produced by IFC Films, the horror-comedy is based on the same-named video game.  The comedy features Harvey Guillen, Cheyenne Jackson, and Glenn Fleshler.

When asked about how much of the comedy is on the written script and how much is adlibbed, Richardson says that most of the jokes come from the written page—because they are just that good.  So, the majority of what is said is what is in the script.

It is essential to remember that the cast showcases some great comedians that are talented at improv, and it is inevitable that at some point, that those talents will surface. Some things will appear that those involved can play with.

Richardson also offered that although the film is in the horror genre, it is also a comedy.  That means you have to make sure you stay on point and not introduce new ideas or such that will not pay off in the end, being that the line you are walking is very narrow.

The synopsis for the film is:

“When a proposed pipeline creates hostilities between residents of a small town, a newly arrived forest ranger must keep the peace after a snowstorm confines the people to an old lodge.  But when a mysterious creature begins terrorizing the group, their worst tendencies and prejudices rise to the surface, and it is up to the ranger to keep the residents alive, both from each other and the monster which plagues them.”