When asked if he was willing to once again take on his titular role from the 2012 film, Dredd, Karl Urban says he is very willing.  Judge Dredd: Mega-City One is a planned upcoming TV series that may once again have Urban donning his judge uniform.

We were initially introduced to the character of Dredd in a British sci-fi comic, the 2000 AD’s eponymous comic from 1977.  The storyline was set in a dystopian, future United States.  The comics served as a narrative of the hero, Judge Dredd, who once worked for then fought against the law in Mega-City–resulting in a Judge once judging others being judged himself.

With a population of 800 million people, lawless is out of control, and it is up to the Judges to reign the citizens back in.  Urban’s hero, Joseph Dredd, was one of those judges, which spawned two feature films off the comic franchise. 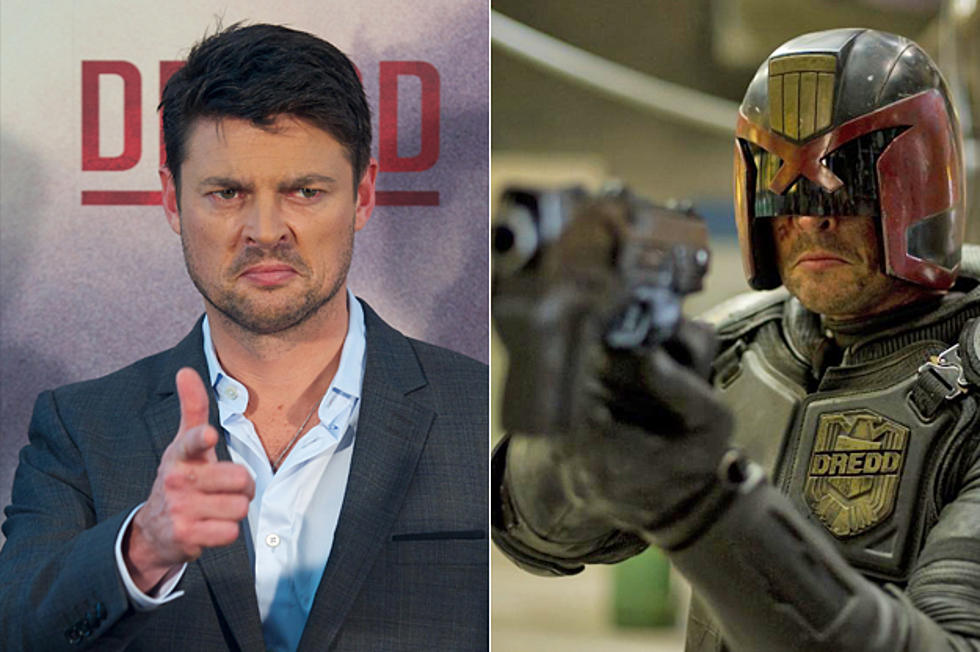 The first Judge Dredd movie starred Sylvester Stallone in the title role, but unfortunately, the film proved to be a box office dud, due in part to the opinion of fans that the movie was not faithful to the comics from which it was taken.

Then, in 2012, Karl Urban took on the role in the movie Dredd.  This film revolved around Dredd trying to restore law and order to a 200 story high-rise building.  This installment of Dredd was praised and hailed by the critics, but its failure to perform at that box office put off any chance of a third entry into the franchise. 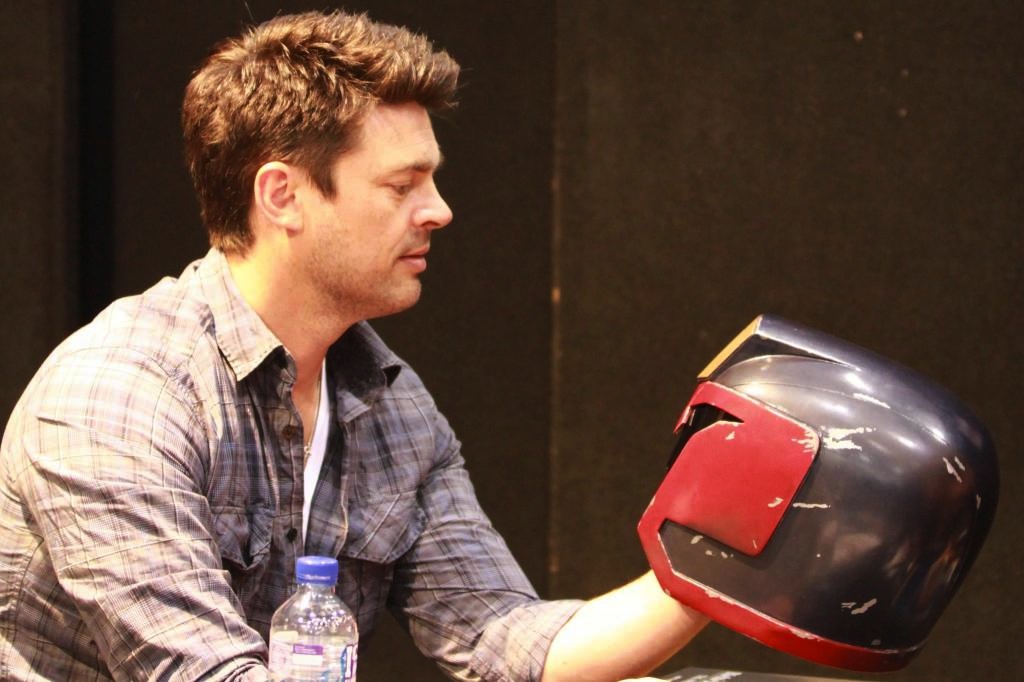 When Dredd became available on VOD, the interest in the franchise was renewed—so much so that campaigns launched demanding its revival.  This prompted the announcement of an upcoming TV adaptation, which is rumored to be already written and ready for production.

Although Urban has not confirmed as having been signed on for the new series, he did state that if he were to be afforded the opportunity, “you can bet your bottom dollar I will be there.”