Brittany Bowe decided to step aside from her third Olympics for Eric Jackson, who slipped in the trials. Jackson fell and did not qualify in the 500 meters at the U.S. speedskating trials in Milwaukee.

Bowe, the winner of the 500 at the U.S. trials, and Kimi Goetz finished second place for Beijing. Jackson secured third place, but either Bowe or Goetz should sacrifice their spot for Jackson to enter the Olympics. 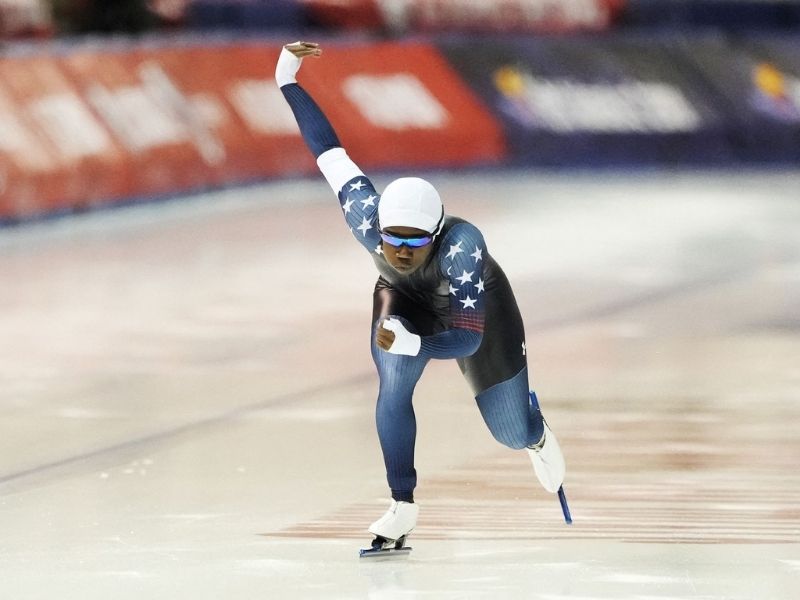 U.S. Speedskating rules did not allow Jackson to have a re-skate though it was a mechanical failure or a fall, which is why a do-over.

Before leaving the Pettit National Ice Center on Friday, Bowe walked up to Jackson, hugged her, and assured her that she would be joining her in Beijing.

Bowe received a text message from the U.S. Speedskating officials to be at the Oval on Sunday for the official team selection and Champagne celebration.

Bowe said, “I didn’t want to have this moment without Erin out there. I called her late this morning and said I wanted to give her a spot officially. In my heart, there was never a question.

Jackson was touched, saying, “I am just incredibly grateful and humbled.”

Jackson became the first Black woman in Poland this November to win a World Cup event. She won four of eight 500 races on the World Cup circuit.

Bowe said, “She has earned her spot. Erin is absolutely on top of her game now.”

Bower still has a chance to compete in the 500 in Beijing. This mother will determine final quote allocations for the Olympics, and it is possible the U.S. could pick up a third spot in the sprint.

Jackson will be making her second Olympic appearance. However, she has finished 24th in the 500 in 2018, when she switched from inline skating to the ice. 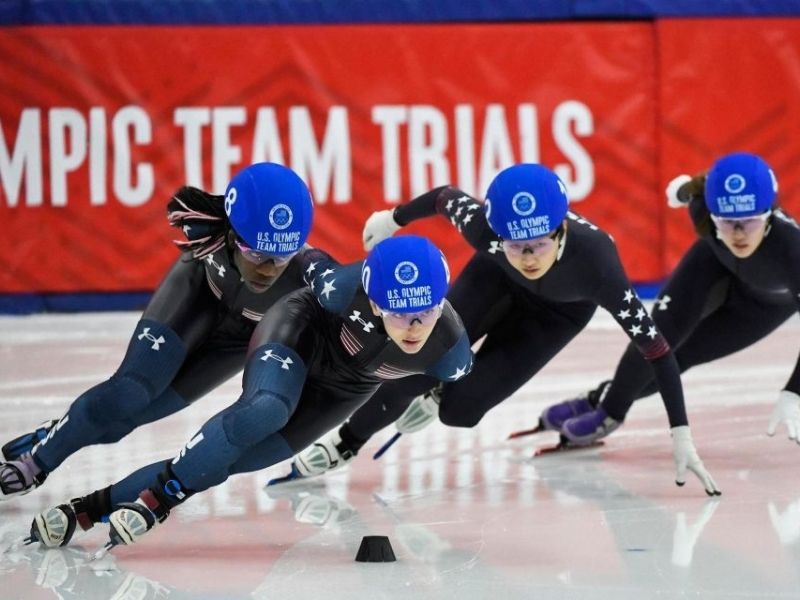