There’s been a lot of chatter about the next Thor movie entitled Thor: Love and Thunder. When we last saw Thor, he was teaming up with The Guardians of the Galaxy to go explore space with the likes of Peter Quill, Gamora, Drax, Rocket, Groot, Mantis, and Nebula. The next film will seem to continue his adventures with a cast that includes Chris Hemsworth, Tessa Thompson, Natalie Portman, Chris Pratt, Jaimie Alexander, Pom Klementieff, Dave Bautista, Karen Gillan, Sean Gunn, and Jeff Goldblum. 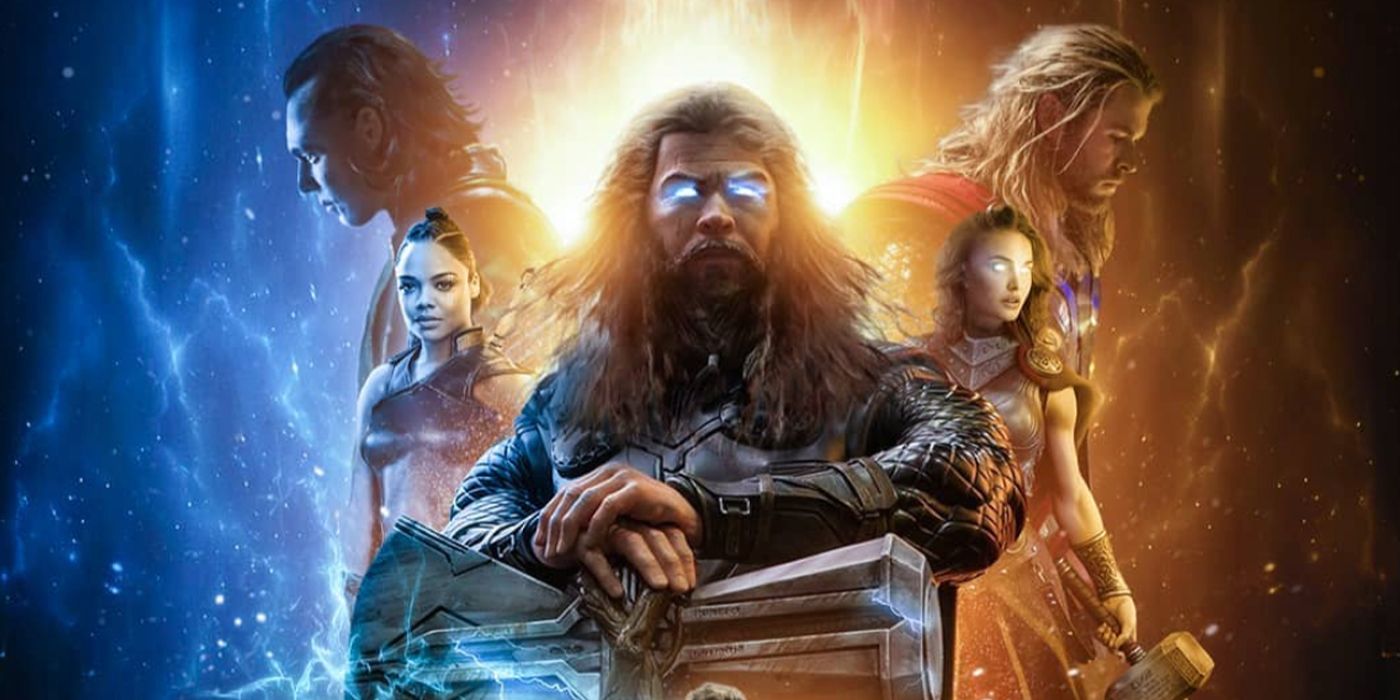 We have known that Russell Crowe will apparently be joining the cast but in what role was unknown. However, in an interview with the Australian radio station Joy 94.9, Crowe spoke about which role he was playing by stating the following:

Thor: Love and Thunder is once more being directed by the comedic talents of Taika Waititi and will hit theaters on May 6, 2022.