The word from Jeffrey Dean Morgan, actor and star of The Walking Dead, is that the show’s creators had no idea that their last season would be Season 11 as the show is being canceled.

In a recent interview Morgan, who plays the character of Negan, said that the news that the AMC drama series, The Walking Dead, was canceled and would be ending came as a complete surprise to both cast and crew. 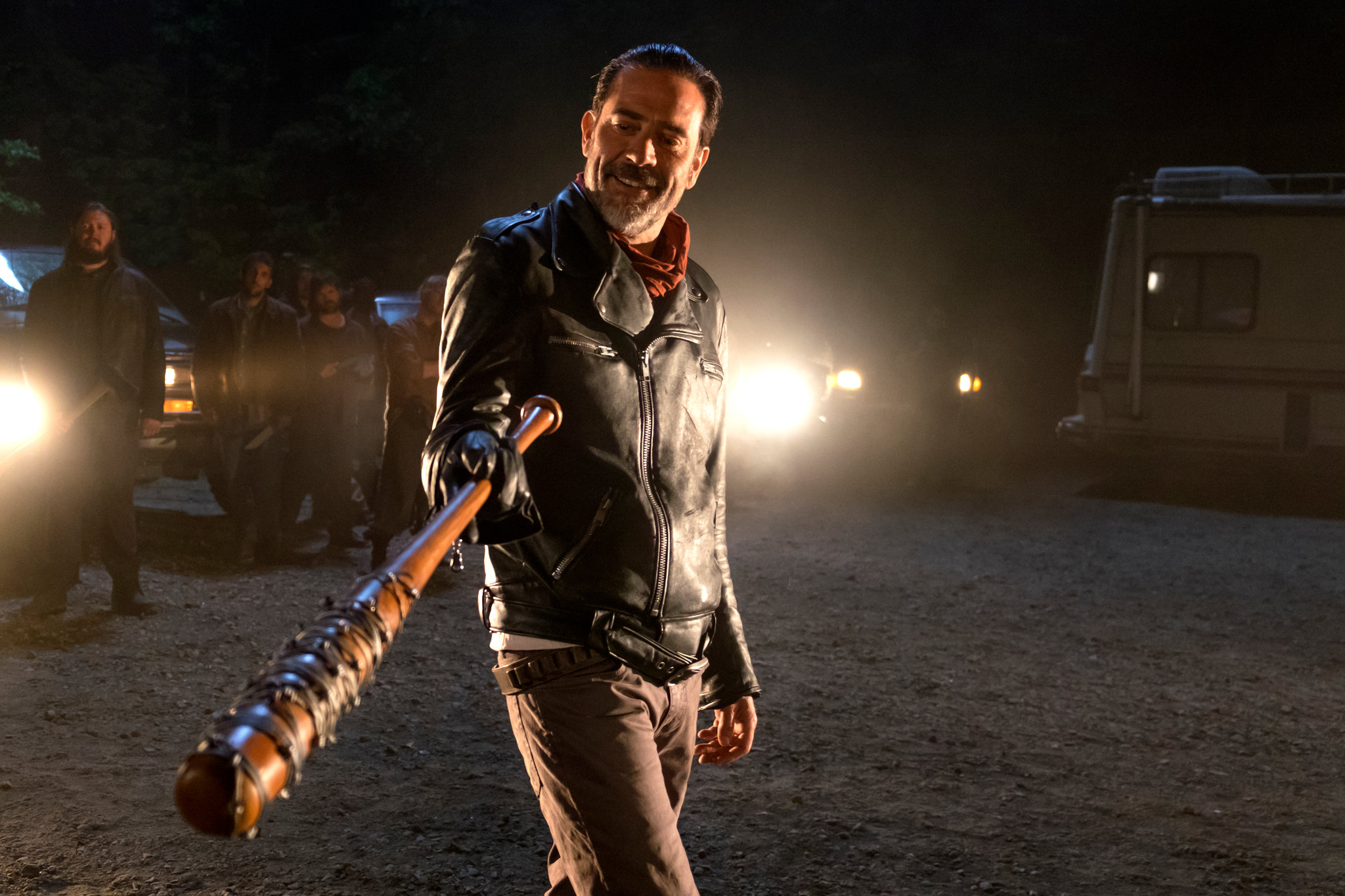 “The news, when we got it in the middle of the pandemic, was a complete surprise, not only to the rest of the actors and me but to everybody involved in the show from production.  Scott Gimple (chief content officer) and Angela Kang (showrunner) had no idea either.”

Morgan said the announcement came out of nowhere and, as such, was a complete pivot.  Morgan believes that the writers had already mapped out season 11 of the show, and the producers had decided which direction the storyline was going to go in.  Then, he said, it became a sudden need to close the story in a specific way.

Then there is the added stress of the throwing in and the tacking on of six episodes to the ending of Season 10.  That means instead of the original 16 episodes, there are now 24 more.  Morgan said that the additional episodes gave the cast and crew a lot to wrap their heads around. 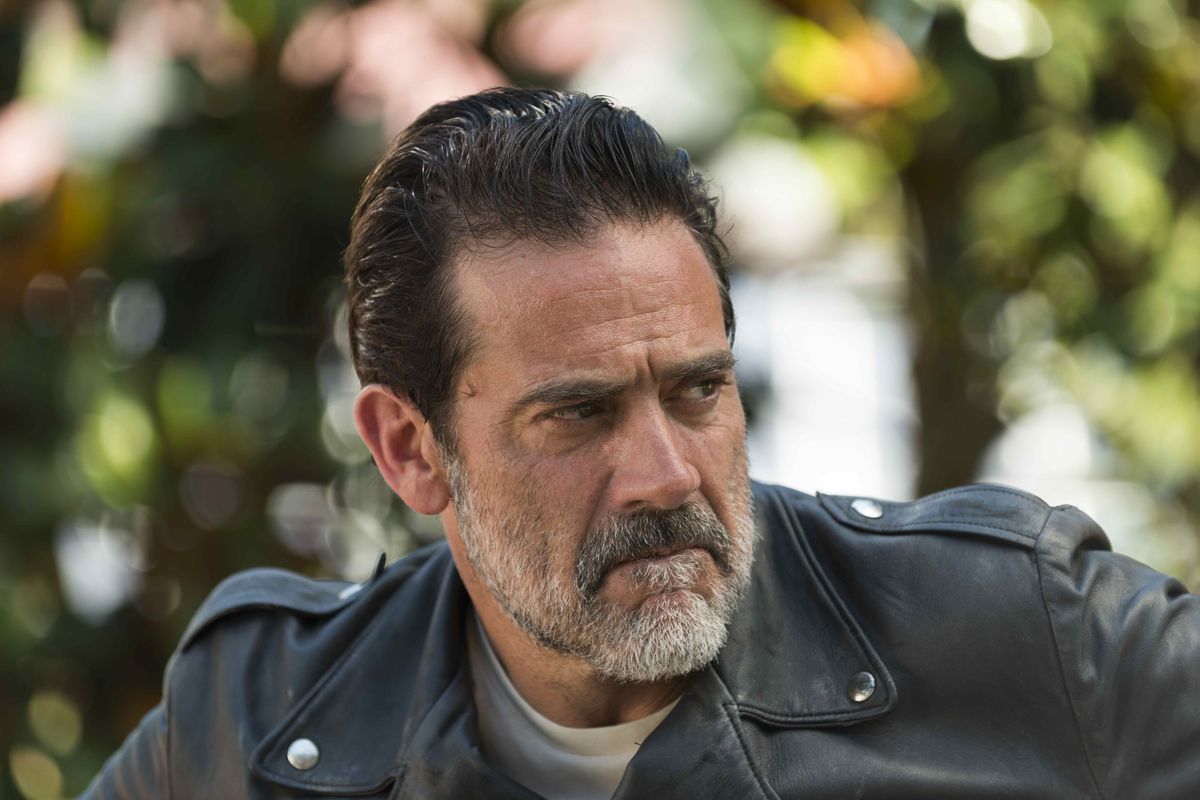 According to the actor, he is expecting it to take an entire year to film the final season, as it took two months to finish the production of the third episode.

“We have another year to here to shoot, and we’re shooting straight through. It’s brutal.  But I know it’s there.  It’s in the back of all of our heads that it’s there.”

No official premiere date for season 11 of The Walking Dead has been released yet.  The drama airs on AMC in the US and Fox in the UK.