As a fan of the first A Quiet Place film, as I watched the events unfold, there was one thing that seemed to rest in the back of my mind—why don’t the aliens eat their victims?  They will attack and pretty much tear them limb from limb, but they do not eat them.  Why?

There has to be a reason that the writer and creator of the horror franchise, John Krasinski, saw fit to have them behave in the manner. Is it going to be a significant piece of the puzzle when it comes to future entries into the franchise?

In most horror films, the opposite is the case—it is simply the basic relationship between predator and prey.  However, this very instinct sets Krasinski’s alien monsters apart from those most often seen in horror today and could be what will continue the franchise into a third installment. 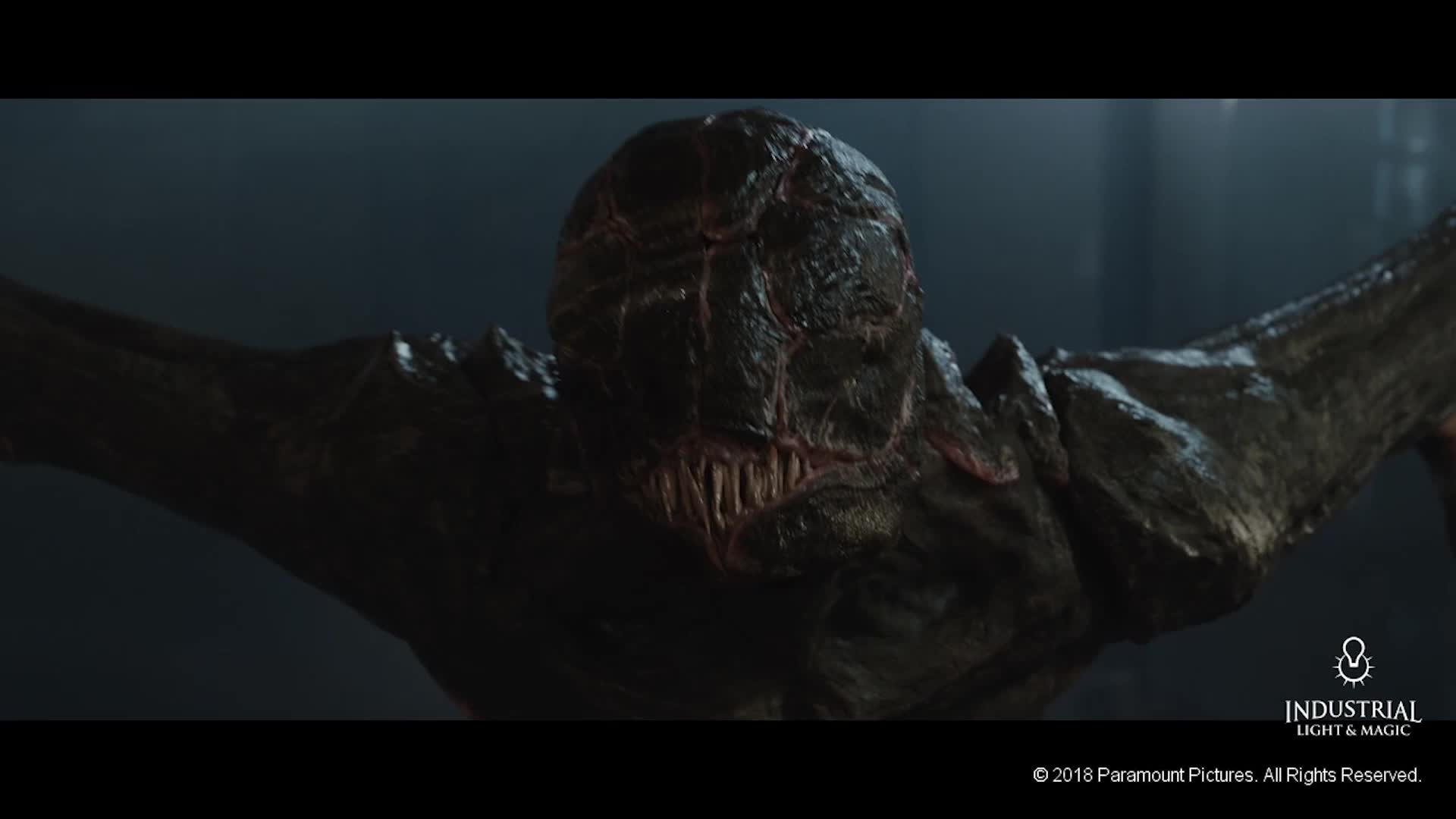 A Quiet Place shows a world as it is after the sudden and swift invasion of alien monsters.  The featured aliens are blind, and as a result, they hunt by way of sound.  This hunting method means that all those humans who survived the initial invasion have to live their lives in silence.

The two main characters, Lee (John Krasinski) and Evelyn (Emily Blunt) Abbott are working to raise their children in what is the new normal way of life while at the same time trying to determine the alien’s weakness.

As it turns out, the feedback that occurs from their deaf daughter Reagan’s hearing aid not only hurts the aliens but also serves to expose their main vulnerability.  Although the principal part of the film is that of the Abbott family and their struggle to survive, the alien monsters play a significant role as well.

A Quiet Place 2 served to provide more insight into the background of the aliens, and if there were to be a third installment, it would likely feature the charge by the human raise to irradicate the invaders.