How does a television series last fifteen years in an era where cancellations are handed out like tic tacs?  It’s simple—well written, likable characters do, and always will make for good TV.

In a time when TV producers have access to high-level special effects, massively bigger budgets, and the flexibility of license with their scripts—none of this can outdo a good character or set of characters.

Such is the case with the series Supernatural.  Currently waiting to air the final episodes of its last season, there is no doubt that the characters of Sam and Dean Winchester are the very heart and soul of the show. 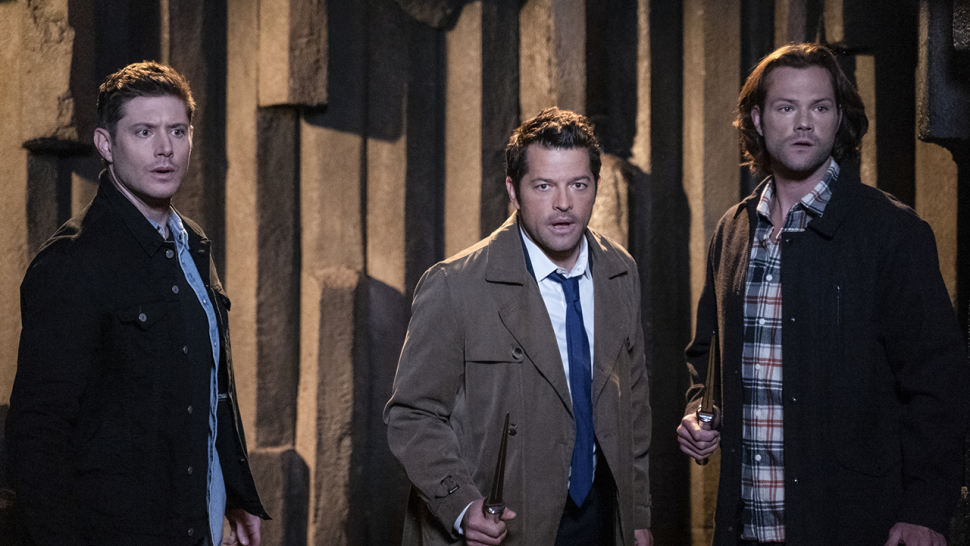 The introduction of the angel Castiel in Season 4 was a necessary and welcome addition, but no matter how you try to deny it, everything comes back to the two brothers.

When casting Ackles and Padalecki in the roles, the producers hit a gold mine.  The chemistry needed to make the characters believable was there from episode one and grew stronger as the seasons passed.  The two actors made it look easy, and as a result, believable in the eyes of the fans.

That’s not to say that the show hasn’t had its problems.  However, when issues arose, whether in plot lines or the storytelling, those in charge of the show owned up their mistakes and then moved on. 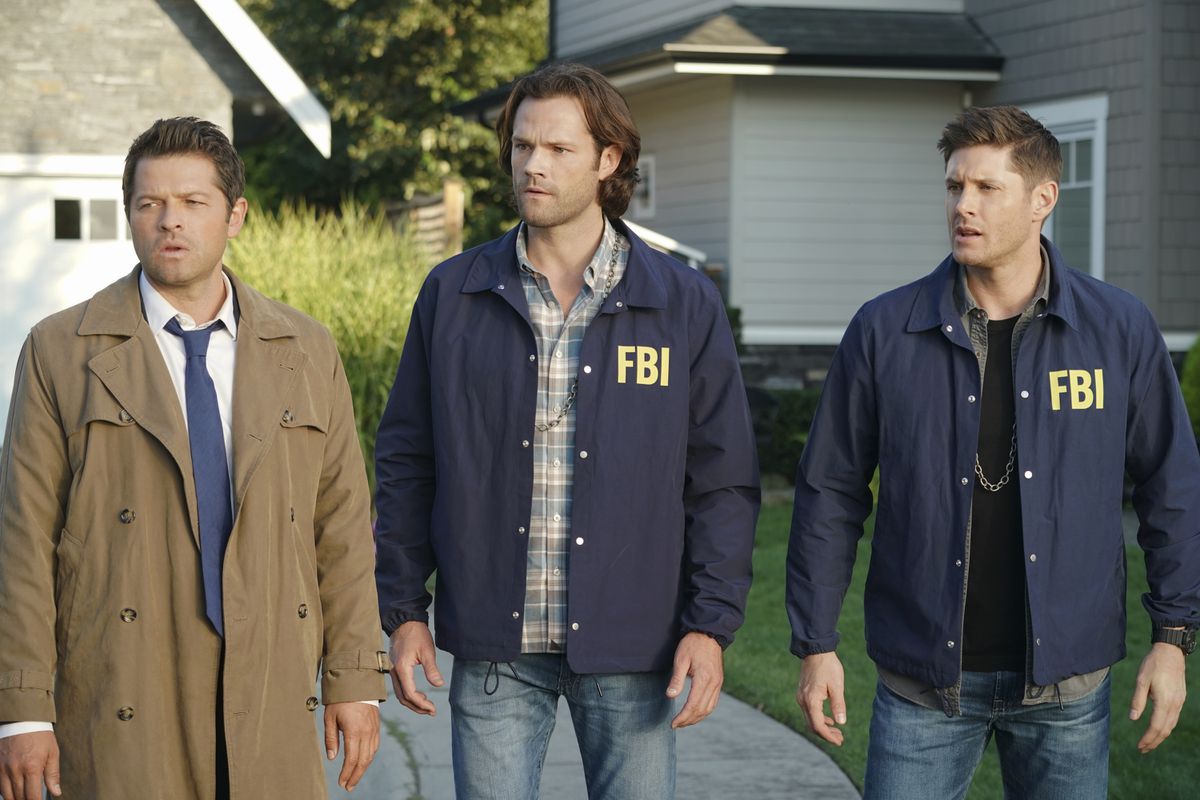 When the series creator Eric Kripke left after season five, the show struggled to find its balance and its compass, but find them it did.  There were various attempts at spinoffs; however, none succeeded in getting off the ground.  This only served to prove that Supernatural was the Winchester brothers, and them alone.

We have seen many beloved characters come and go through the years, and each left their own unique mark on the show, not to mention the hearts of the fans.  However, in future years, when fans look back, it will be the brothers, Sam and Dean Winchester, that will bring a smile to their faces.  They ARE Supernatural.