I admit I was not one of those who jumped on the bandwagon of Supernatural from day one.  In all honesty, I didn’t even have an interest until I saw the previews for season four.

t was the character of Castiel that did it for me.  However, I must admit the show, which is due to wrap up its fifteen and final season, it unlike any other out there.

One of the most loved characters is “Baby,” Dean Winchesters 1967 Chevy Impala.  Baby is Dean’s pride and joy, and much to Dean’s horror, the Impala, has seen several instances where it was stolen.

You see, Baby is unique as it was initially owned by the main character’s father, John Winchester.  John passed the vehicle on to Dean, and he has continued the legacy of hunting with it.

So, the question is, who are some of those that the Winchesters have crossed paths with that have been so brazen as to steal Baby away from Dean?  Let’s take a look at a few of them now. 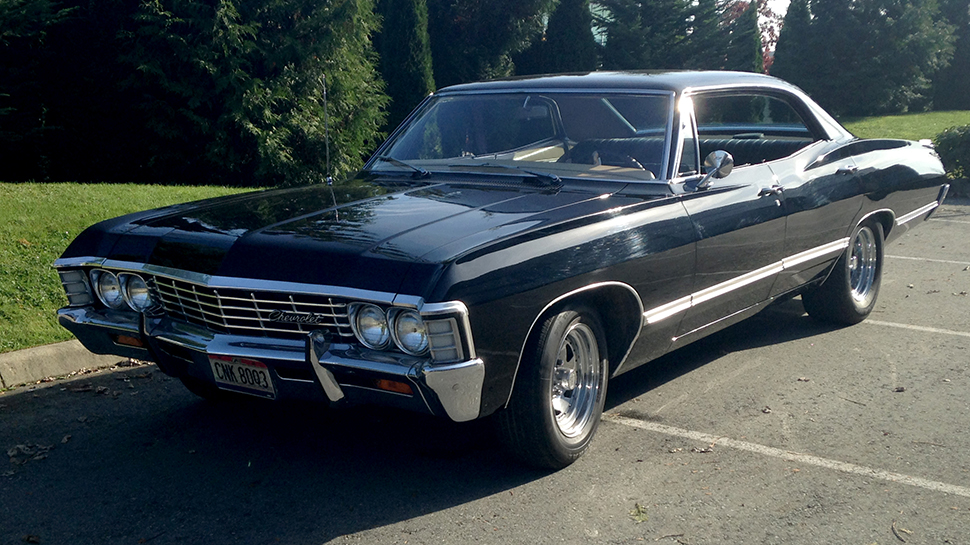 A demon introduced in season one sent back to hell by way of an exorcism, and showed up again in season 2, Meg quickly became a fan favorite.  When she returns, she possesses Sam, proceeds to knock out Dean, and speeds off in the Impala.  She then uses the vehicle in her kidnapping of Jo Harvelle.

In season 10, we got a look at the evil version of Charlie, who let’s face it, was almost like the sister Dean and Sam never had.  She wreaked some major havoc on the Impala in season 10, which included not only stealing the vehicle but also slashing its tires.

Kelly was a kind soul, who, as fate would have it, was the mother of Lucifer’s Nephilim son, Jack.   When Dean and Sam are deciding how they should handle Kelly, she and Castiel steal the Impala and drive off in it.  Eventually, through a series of events, the brothers and the Impala are reunited.

One has to ask, is it really stealing if the person taking it is Sam?  Well, a possessed version of Sam, that is.  Gadreel, in this case not a demon but a cast out angel, slowly takes total control of Sam, and ends up, much like Meg, stealing the Impala.