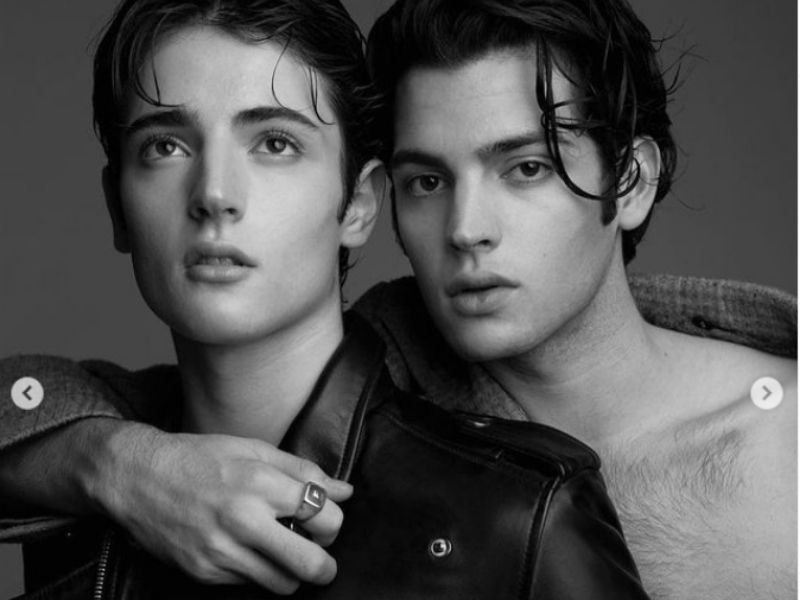 Stephanie opens up how she deals with grief on her Instagram after one year.

She poetically pays tribute which states, “I missed you today, but that is nothing new. I missed you a million times yesterday too. I picked up my phone to tell you the news. I saw your bright smile at least twenty times, and then I remember, it is all in my mind.”

Stephanie continued, “I missed you today, but I miss you a lot. It is helpful to miss you, and it is all that I have got. I wish I could pull you down here for a while. I am frightened to lose the shape of your smile.”

The post inspired many supportive messages, including people who have experienced similar grief.

According to ‘LA Times,’ Harry had planned to enter a drug rehab center last year and play a prominent role on the creative side of Interview magazine.

Before his death, the family said in a statement, “Harry was not just our son, but a wonderful brother, loving grandson, favorite uncle, and a caring friend. He was a creative, loving, and powerful soul who brought light into many people’s hearts. He was truly a beautiful person inside and out.”

Of course, Harry was raised in the lively world of art and fashion. Before his death, he was part of a new generation of jet sets who has never been afraid to present his androgynous fashion shows and red carpet events worldwide.

In the 2020 interview, Harry has always been forthright about breaking the stigma of makeup for men again with designer Marc Jacobs. He found self-experience and transformation through his style. 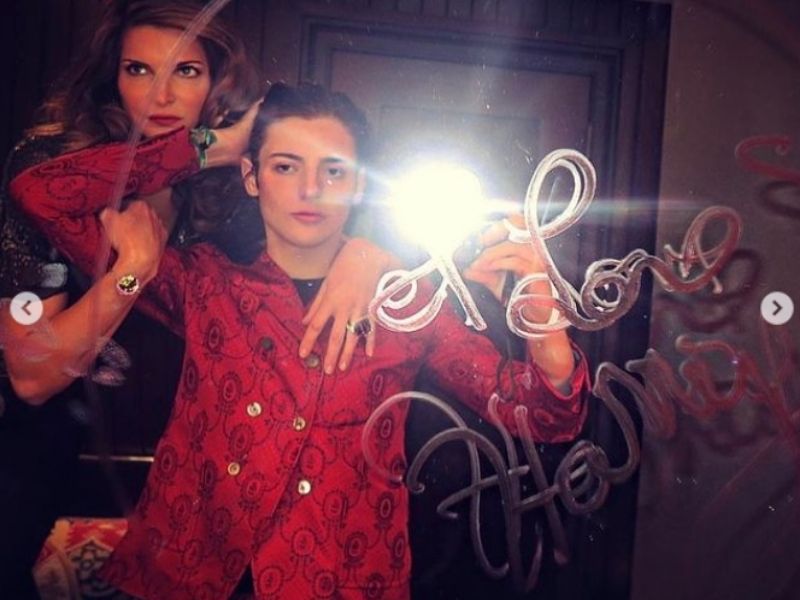 Harry said, “To me, wearing makeup is almost like a sense of armor that can be wielded whichever way I want, as an utterly transformative form of self-expression. I hope that we live in a world now where little boys are a little bit less afraid to wear makeup.”