Like most Marvel movies, Black Widow contains a post-credit scene that sets up for future episodes. This film might seem like it would be an exception given that it is a side-story and takes place between the events of Captain America: Civil War and Avengers: Endgame. The post-credit scene featured Natasha’s sister of Yelena visiting her grave. Also present at the gravesite is Valentina, previously seen in The Falcon and The Winter Soldier hiring US Agent. She meets with Yelena to convince her to work for her organization. Valentina does so by suggesting that the one responsible for Natasha’s death during Endgame was Clint “Hawkeye” Barton. 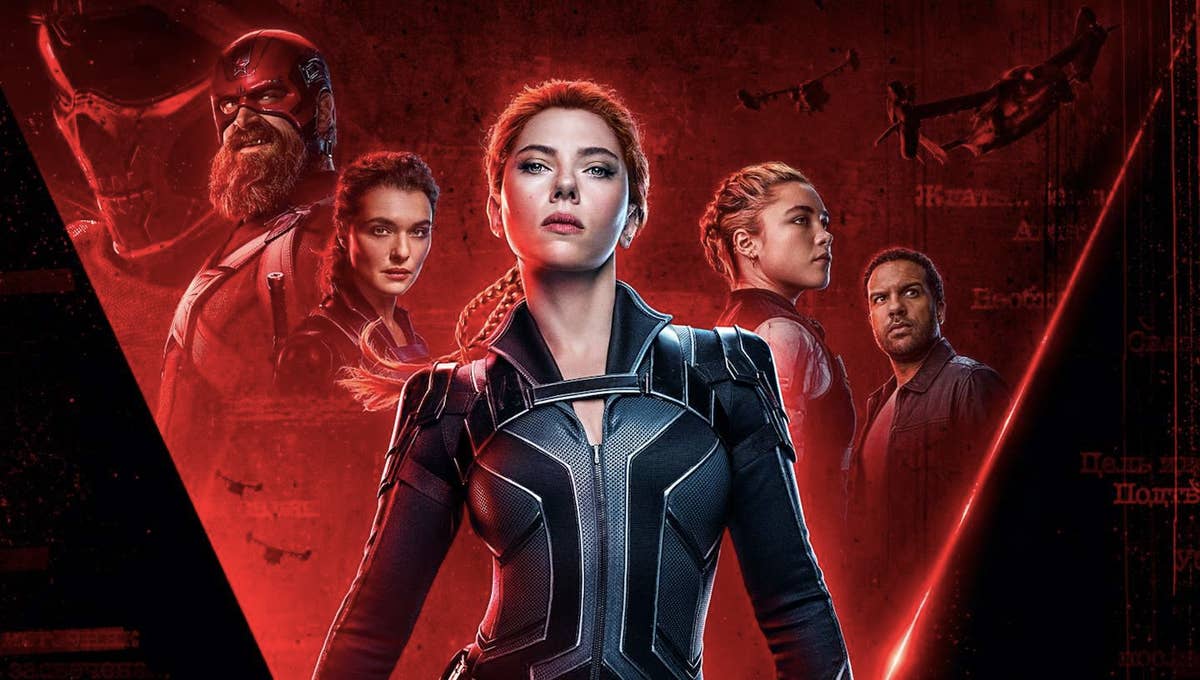 So what does this mean? Will we see Yelena in another movie or in the Hawkeye Disney+ series? One person who doesn’t have an answer is the one who wrote the scene. Eric Pearson was the writer but isn’t sure what it implies. He sat down with The Hollywood Reporter to reveal just how much he knows about Marvel’s Phase 4:

“They were like, ‘You don’t need to. We are going to figure that out.’ I remember writing it and feeling super guilty. ‘I hope whatever writer is working on this next chapter is going to be OK with what I’ve done to them.’”

Black Widow is currently playing in theaters and on Disney+.