It would appear that, while self-quarantining all these months, Robert Downey Jr. has been doing some serious thinking outside the box.  It seems he has an idea to make the world of Sherlock Holmes the next Marvel Cinematic Universe—in style that is.

Admittedly, the MCU, as a franchise, is one of the most impressive to come down the pike in—well—ever, boasting a massive 20 films based on comic book characters in the Marvel Universe and growing each year.

While RDJ’s best-known role to date is inarguably that of Tony Stark—aka Iron Man, he is known for another role as well, since 2009. That being the quirky detective known as none other than Sherlock Holmes.

With two films portraying Holmes under his belt, there have been rumors floating around for years of a third.  After having been stuck in development limbo, the third installment is set to premiere in 2021.  Confirmed as returning are RDJ as Holmes, and Jude Law as his sidekick Dr. John Watson. 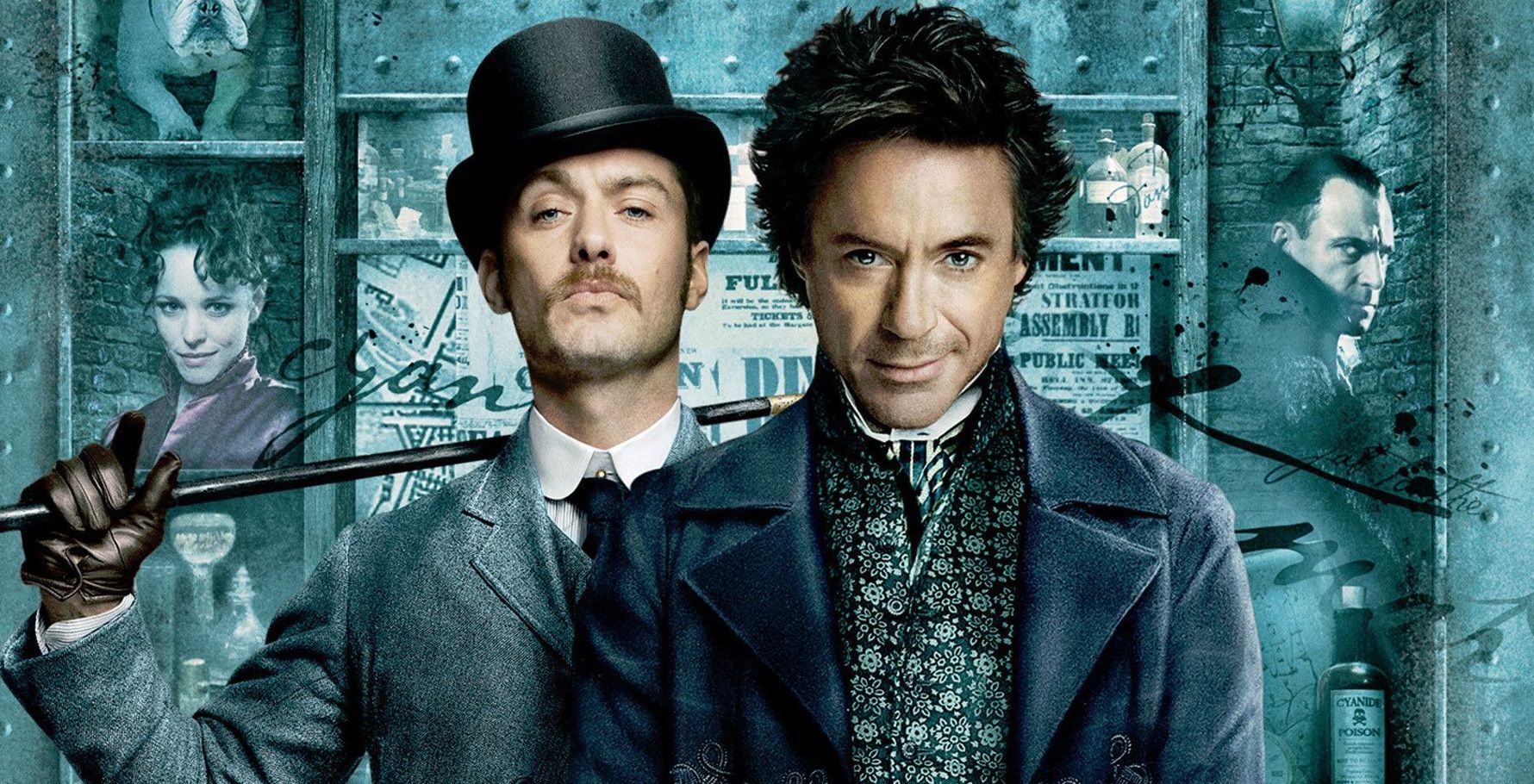 During a recent interview, now that the third installment is confirmed, RDJ admitted he has a vision of expanding the universe that Holmes and Watson live in to that of something reminiscent of the MCU.  RDJ feels that with the fact that Arthur Conan Doyle’s stories being so widely known, it only seems to follow that the third installment would serve to build out the world even more.

With Marvel fans holding hope after hope that they will see a return, albeit brief, of Tony Stark, RDJ has confirmed it will no happen.  It would seem that RDJ has found his next project.  The envisioning of expanding upon the franchise of Sherlock Holmes.

And, when you take it all into perspective, who else possesses the tricks of the trade that would be necessary to pull off such a grand idea.