The multi-colored candy-shelled chocolate Mars and Murrie, better known to most everyone as M&M’s, are commonly available in packages containing the bright and festive colors of blue, red, green, yellow, brown, and orange.

M&M’s stand out amongst an overpopulated offering of confections, made possible by not only their unique appearance but the colorful characters associated with the candy.  So much so that in 2017 M&M’s was listed as the leading brand of chocolate candy in the USA, with estimated sales to the tune of over $688 million. 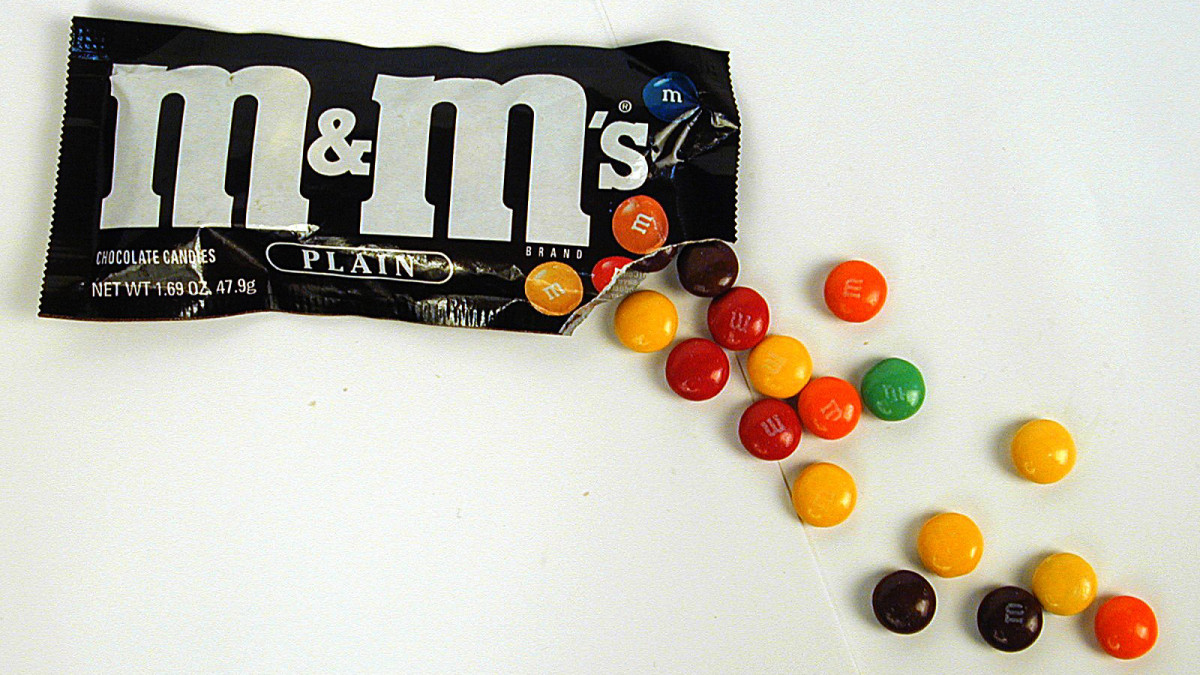 Undeniably, there is a whole list of reasons why we would buy and consume M&M’s.  However, have you ever given a thought as to why you may not want to reach for them the next time you find yourself in need of satisfying a sugar craving?

The most notable drawback to eating M&M’s is the calorie content.  One packet of M&M’s is roughly 240 calories.  Although that may not apear at first glance to be a lot, keep in mind that it is easy to find yourself eating several packets a day, of not a week, and those calories will add up. 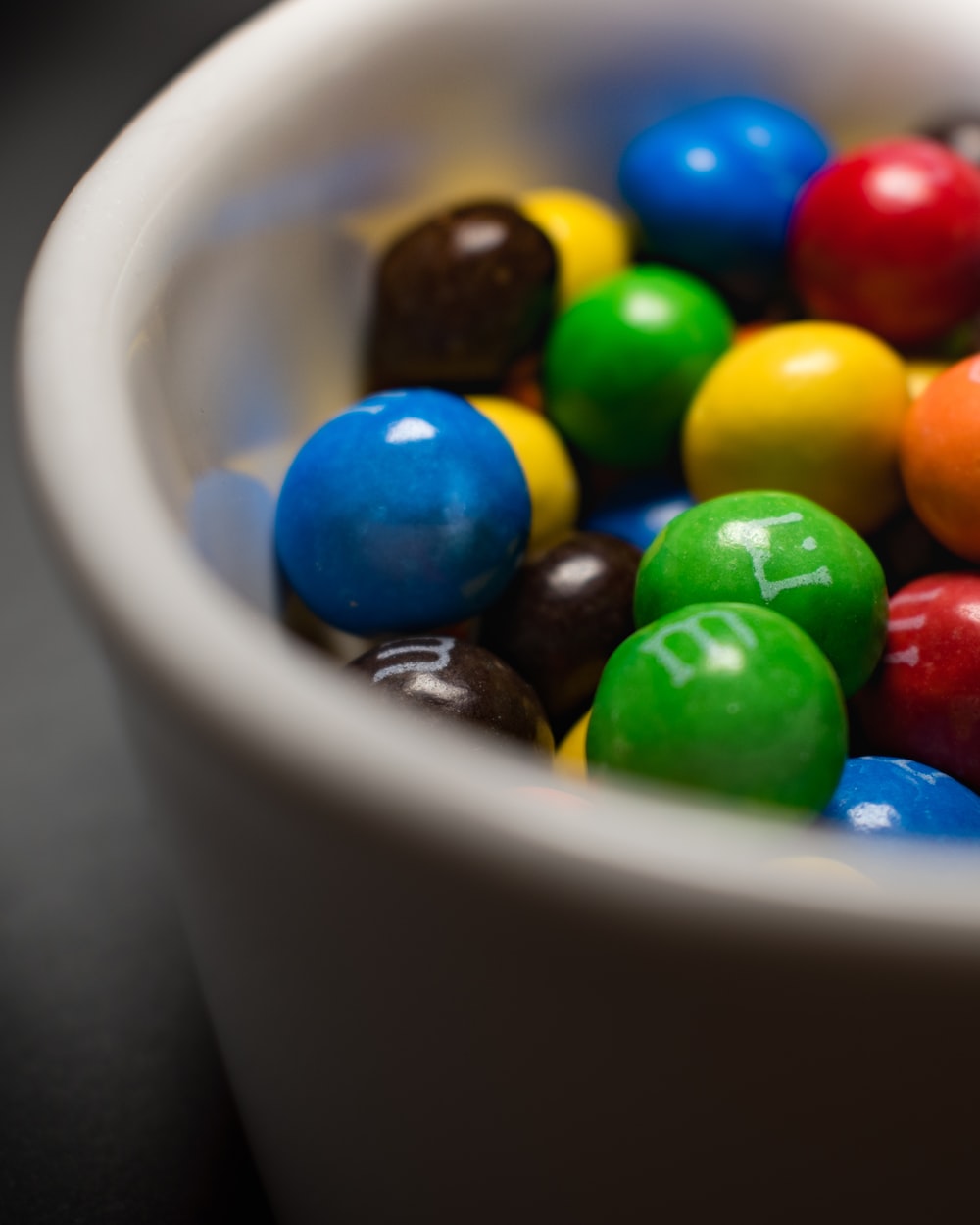 To put this into perspective, a 100 gram serving of M&M’s has an estimated over 66 grams of sugar.  This amount is almost double the recommendation for men and nearly triple for women.

We can also find other areas to consider on the ingredients list.  Those ingredients such as gum Arabic, which if consumed in large quantities can present with intestinal issues, and E133, an artificial compound that, when consumed over a long period of time, can have severe effects on many of the bodies major organs.