Rebel Wilson has been working out for two years on her fitness.

She shares a photo of herself committing to a new diet and exercise regimen in 2020, where she has shed around 77 pounds. 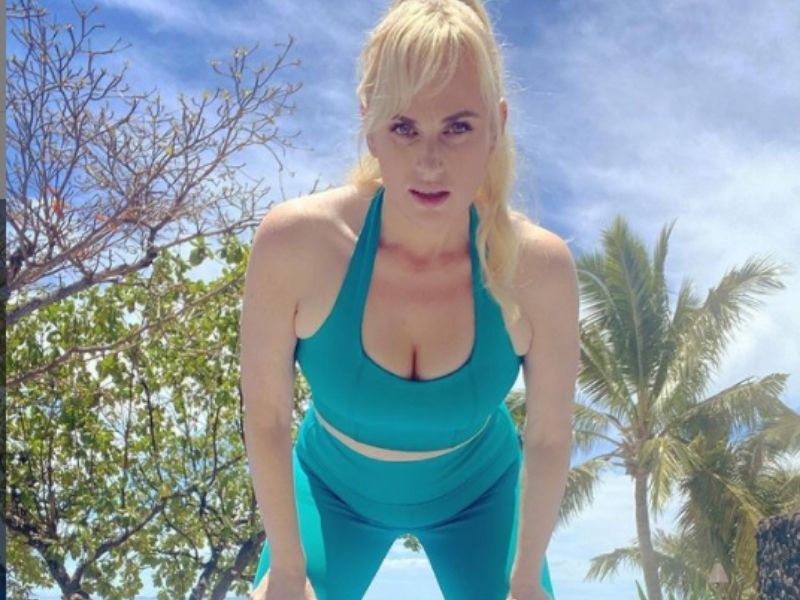 Wilson captioned the photo “Rebel Rising, adding a winking emoji and the hashtag #2022.”

She has begun her path in improving her fertility health from the advice of a physician.

As told to Daily Telegraph’s Stellar magazine, “I have been going through a fertility journey for the past two years, and I am hoping I may have a family of my own. But still, it is a bit unclear whether that will be the case.”

Wilson also revealed that her team was wary of losing weight last month.

She spoke to the Australian publication about the public being “so obsessed” with her transformation. But she reiterated her past comments about focusing not on being a certain weight but on no longer “using food to numb my emotions.”

Wilson recalled during an interview with BBC, “I got a lot of pushback from my team in Hollywood when I said, ‘I am going to do this year of health. I need to transform and change my life. Because I was earning millions of dollars being the funny fat girl and being that person.” 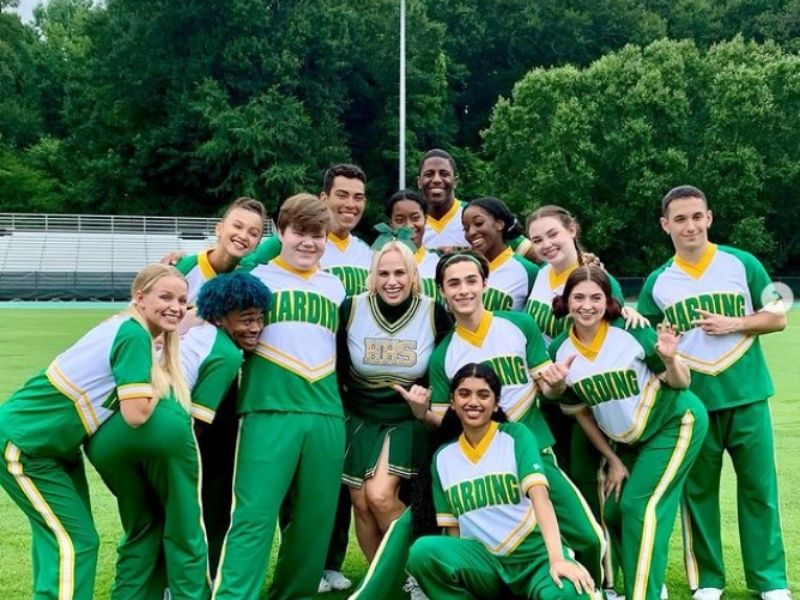 She added, “I was very confident bigger and loved myself. I would rock a red carpet and was probably double the size and sometimes triple the weight of other actresses, but still, I felt confident. But I knew deep inside that some of my emotional eating behaviors were not healthy.”