According to Casey Bloys, president over at HBO, House of the Dragon, the Game of Thrones prequel series is still set for a premiere date sometime in 2022.

The fantasy drama series, set in medieval times, and based on George R.R. Martin’s original novel A Song of Ice and Fire, proved to be an instant television hit.  The series revolved the citizens of the continent of Westeros and their combating of those supernatural perils that served to threaten their everyday way of life.

During the span of the series run, it accumulated a respectful 58 Primetime Emmys and was loved and adored by both critics and viewers alike. 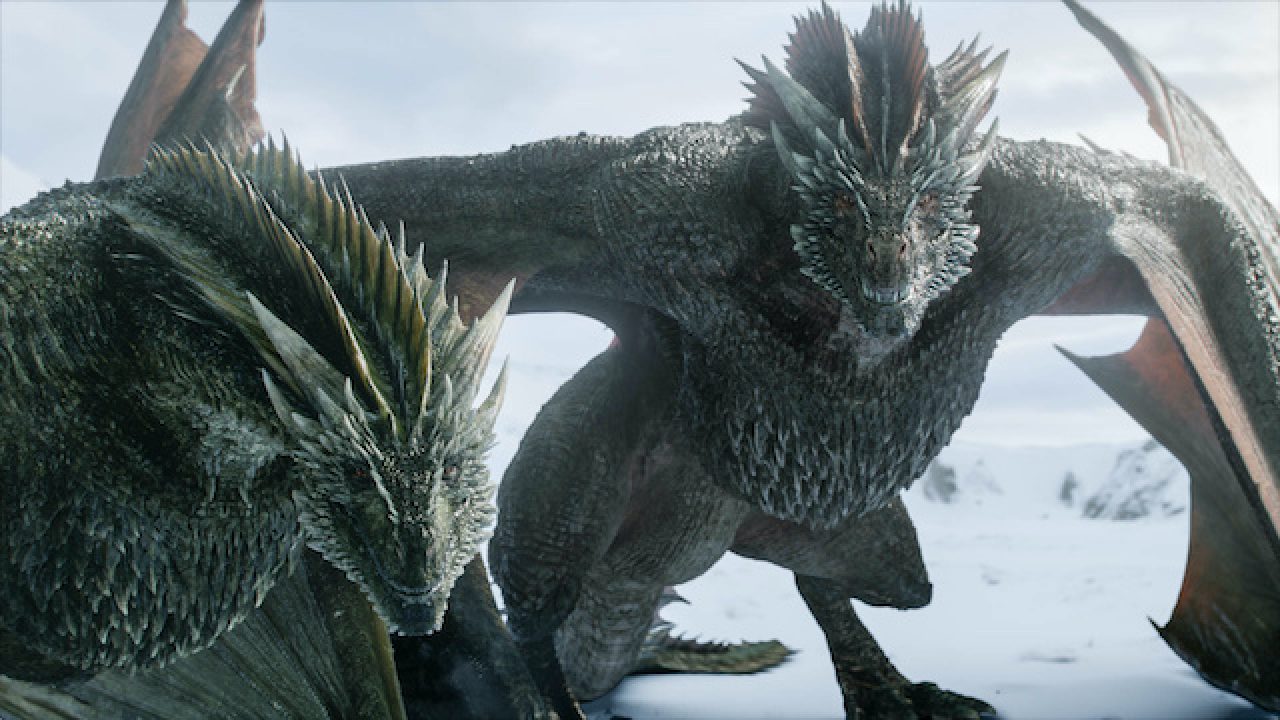 Unfortunately, the series finished with an ending that had fans divided and in turmoil.  The showrunners were accused of rushing the season, and the logic of the characters was pretty much tossed to the wind.

Characters such as the Night King being struck down with not so much as a whimper, as well as Daenerys Targaryen taking a total 180 on fans, which was a hard blow.  However, the hardest blow for fans was that it was Jon Snow’s hand that struck down Daenerys in the end.

Although HBO still performed strongly at the Emmy’s, without the backing of Game Of Thrones, there was some uncertainty if HBO would go through with the House of the Dragon series.  However, Bloys has stated that casting for the series is currently underway. 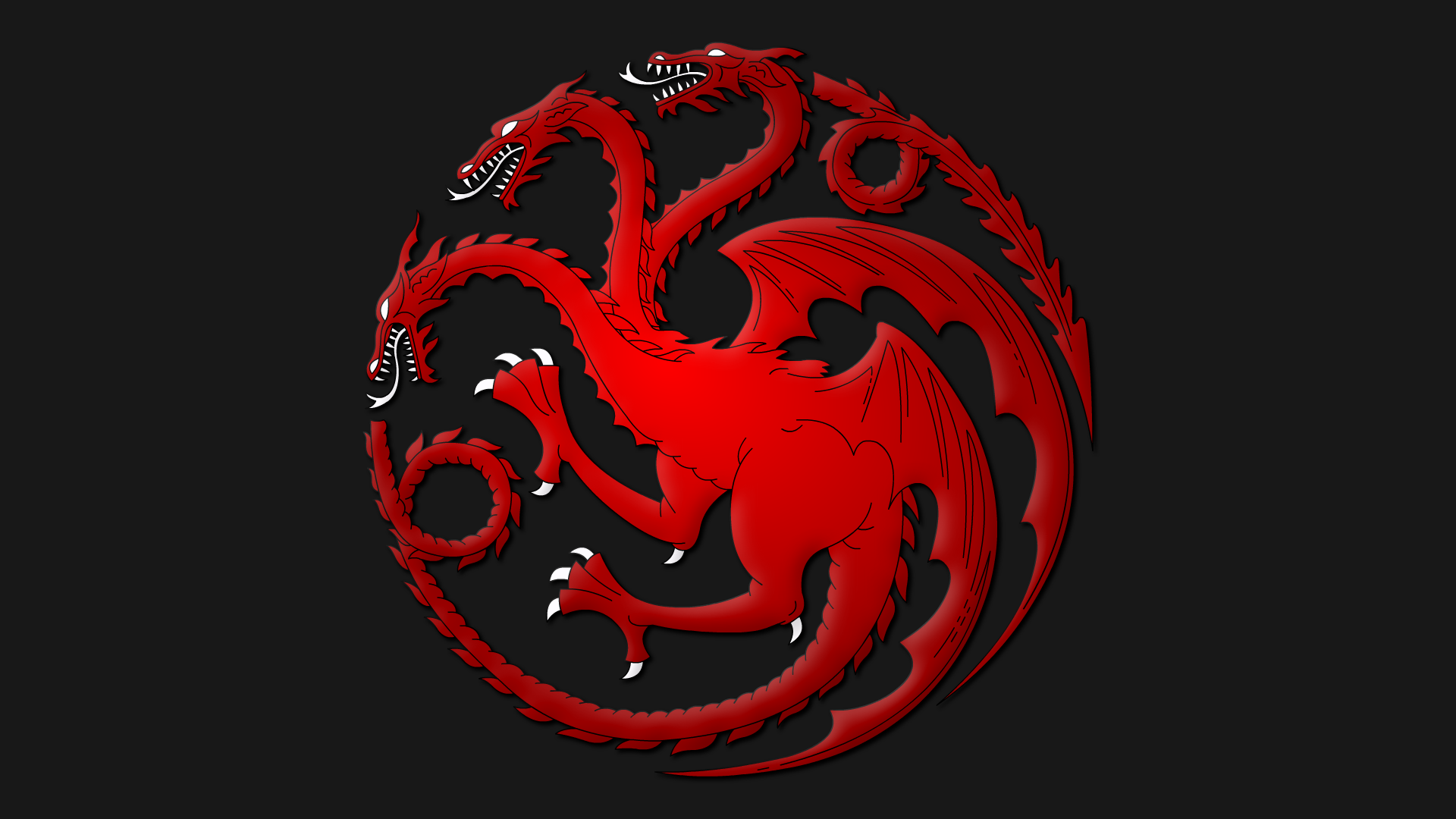 Image: We Have A Hulk

House of the Dragon is inspired by another novel by Martin, this one released in 2018, titled Fire & Blood.  This time around, we will see the story and the history of the House Targaryen, to which Daenerys was family.

Game of Thrones was set in the centuries after the civil war, that served to bring down the Targaryen dynasty, and their rule over Westeros through the use of Dragons as weapons of war.  House of the Dragons will tell of the time during that rule.

Game of Thrones hbo house of the dragons targaryen