If you live in the South, you have been to Popeye’s Louisiana Kitchen. The brand is known for its chicken sandwich, and caused an uproar and a heated competition against Chick-fil-A for selling the same Spicy chicken sandwich last year. Now, Popeye’s is testing out a new menu item that is deep fried and filled with chocolate.

Right now, the warm chocolate filled beignet is being tested out on the menu, and lucky fans have spotted the treat on the menu in Boston restaurants as well as a few in the Baltimore, Maryland area. However, Popeye’s has confirmed that the chocolate beignet will be available at nationwide locations in the future. 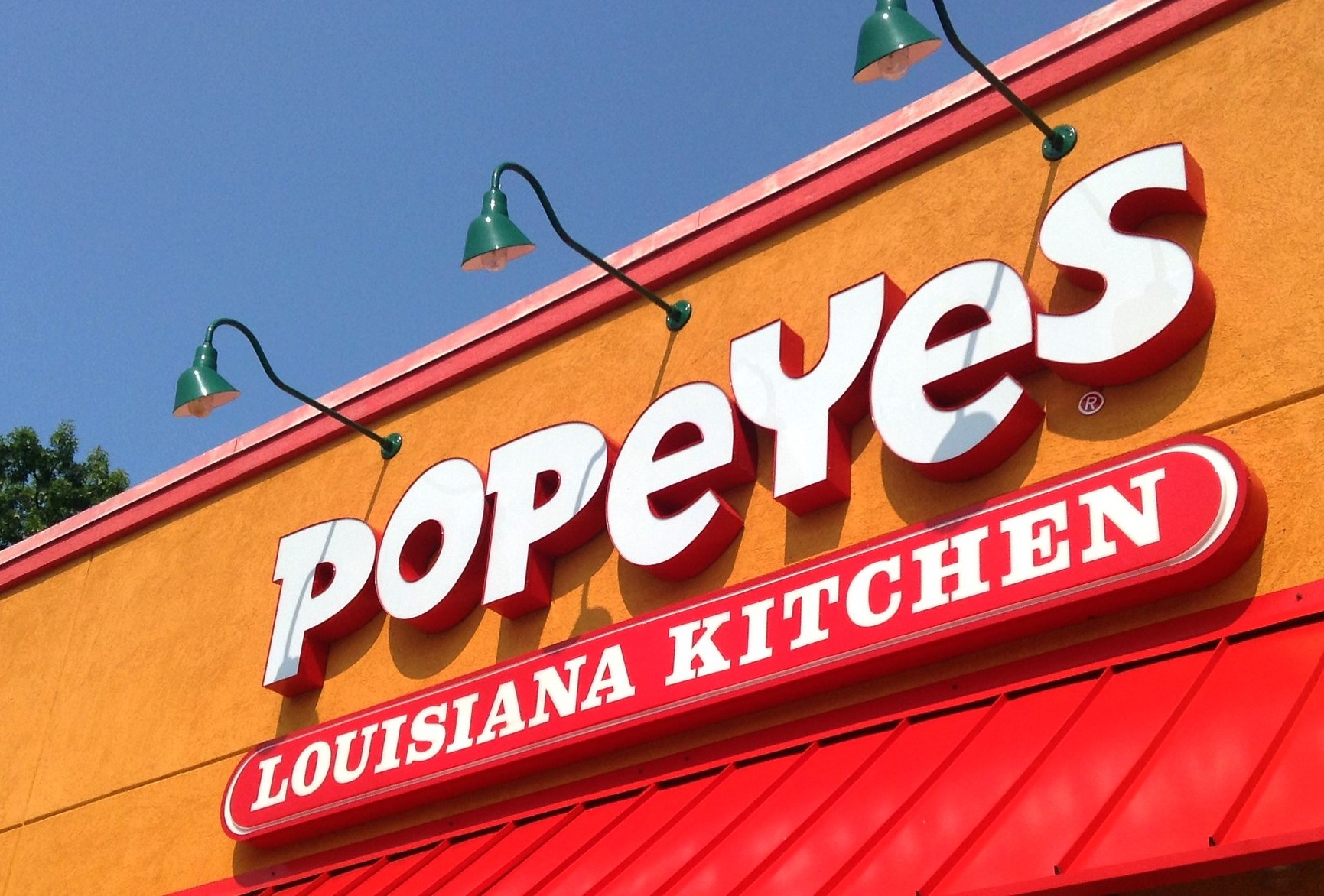 According to the brand, “As a brand from New Orleans we are always looking to bring new dishes and desserts from our hometown to the menu, but at this time the beignets are only available at select restaurants.”

The choice of beignets to add to the menu is fitting, as it is a classic dessert option from New Orleans and more specifically the French Quarter. It’s actually quite surprising that the Popeye’s Louisiana fast food brand just introduced the clssic dessert, but we aren’t complaining at all now that the option has arrived. Thanks 2020! Fans who have already tried to the chocolate beignets have nothing but good things to say about the new dessert option. 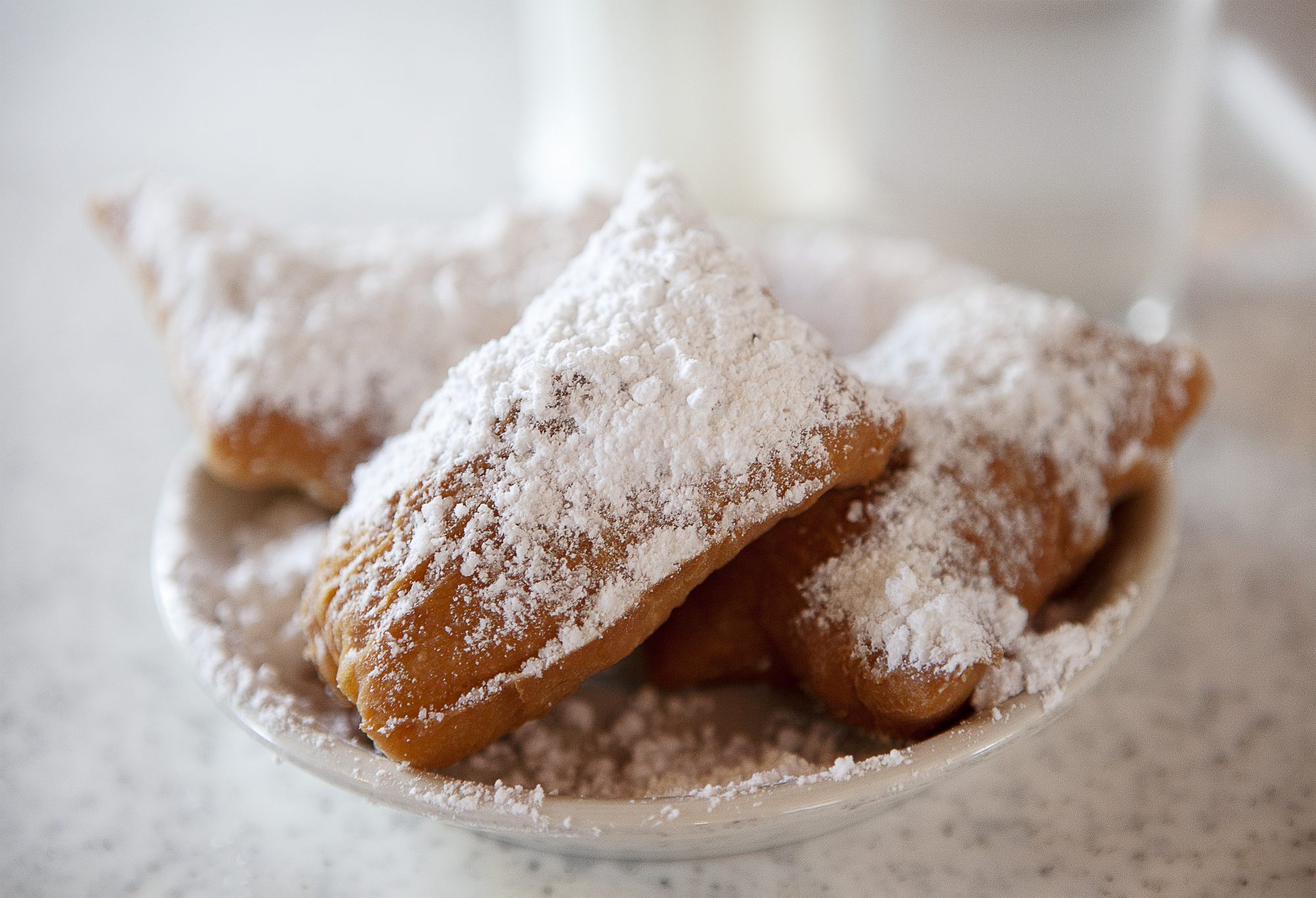