No sweeter words have ever fallen on a Trekkies ears as those that a report confirms Paramount is currently developing a new series of Star Trek films.  The studio recently underwent a management change, and as a result, an announcement was made that there are now several Star Trek projects in development.

From now on, Paramount intends to have the franchise become a major tentpole for the studio.  Outgoing CEO Jim Gianopulos mentioned with excitement the various projects that were in the works and upcoming.  Although the memo only mentioned Star Trek briefly, it was confirmed that the studio is currently working on several films based on the Trek canon.

“Since its inception, Paramount has been synonymous with great theatrical entertainment, and together, we have launched massive global hits like ‘Mission Impossible: Fallout’ and helped build new cinematic worlds, like ‘A Quiet Place’ and ‘Sonic the Hedgehog’ and elevating existing ones like ‘Transformers’ and ‘Star Trek’ (with new films in the works), among others.” 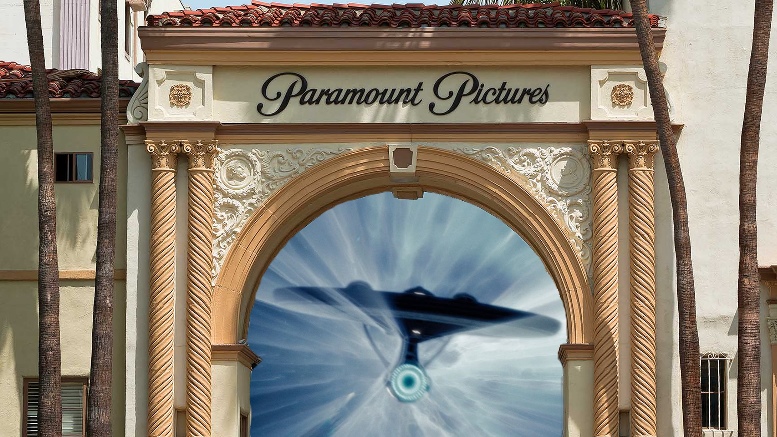 Fans of any of the film franchises listed above will be happy to know that more installments are in the works and coming.  Although it was pretty much a given that Paramount would be a supporter of the Star Trek franchise, until the release of this memo, it was believed that any planned theatrical releases would be subsequently pushed to the back burner in favor of new and existing television series.

With this newest announcement and intended development, there is new hope that fans will see either continuation of the current franchise or possibly a whole new reboot.  The memo did not mention just what was intended for the films, but Trekkies, who have found themselves starving for more films, will be able to see their favorite franchise on the big screen once again.