September is early here and summer is officially coming to an end. That means stores are being filled with Halloween decorations and candy. Each year, the popular candies arrive in stores in various shapes with spooky characters on them. However, this year, the Halloween candy flavor game is definitely changing. 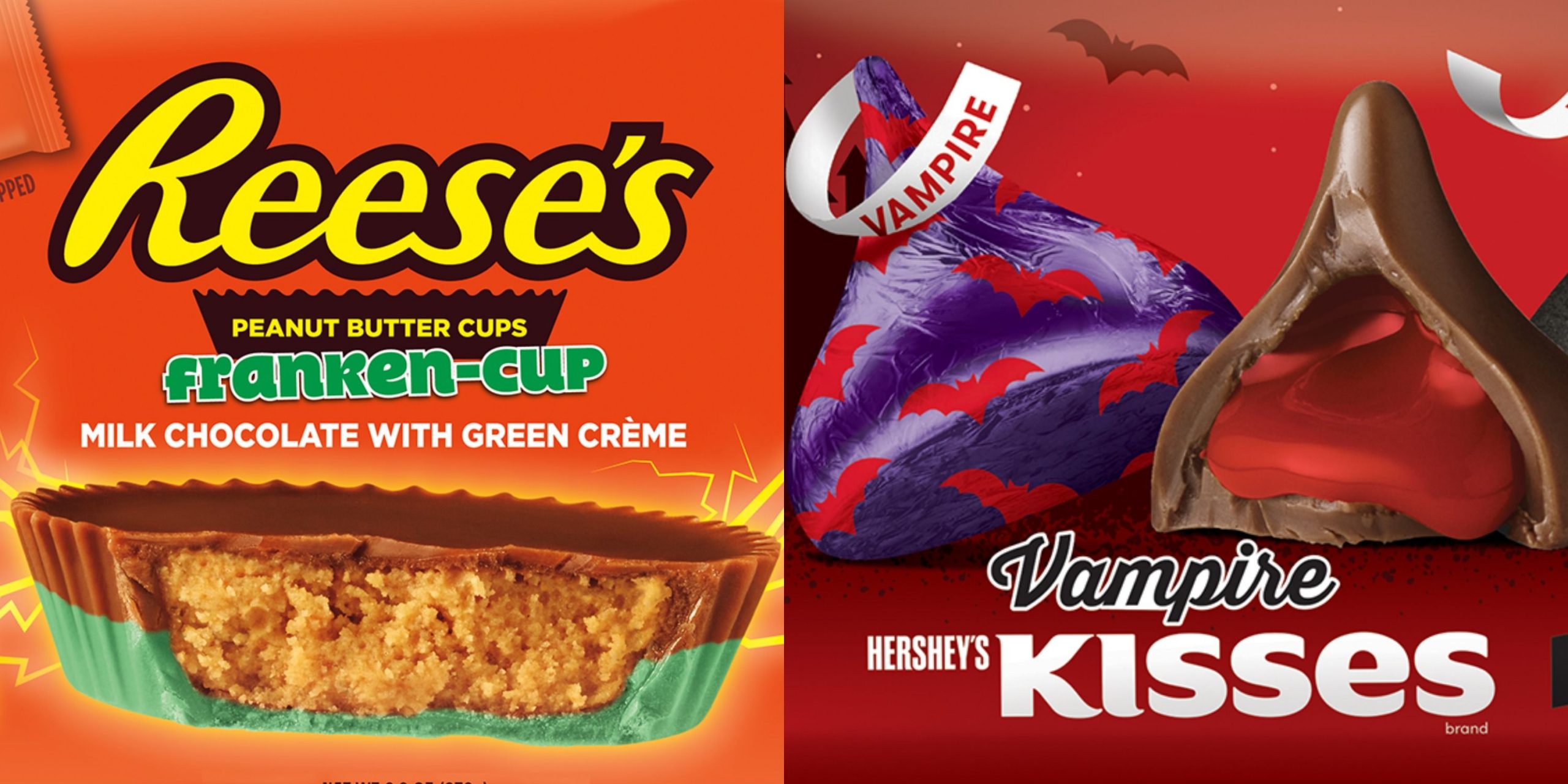 Next is the favorite Hershey’s Kisses, the small milk chocolate shaped kisses that can be filled with another flavor or have the chocolate dyed another color. This year, Hershey’s introduced the Vampire Kisses, which are milk chocolate kisses that are filled with strawberry flavored red filling in the center. Each individual kiss is covered with a purple colored foil, that is adorned with red silhouettes of bats all of it. 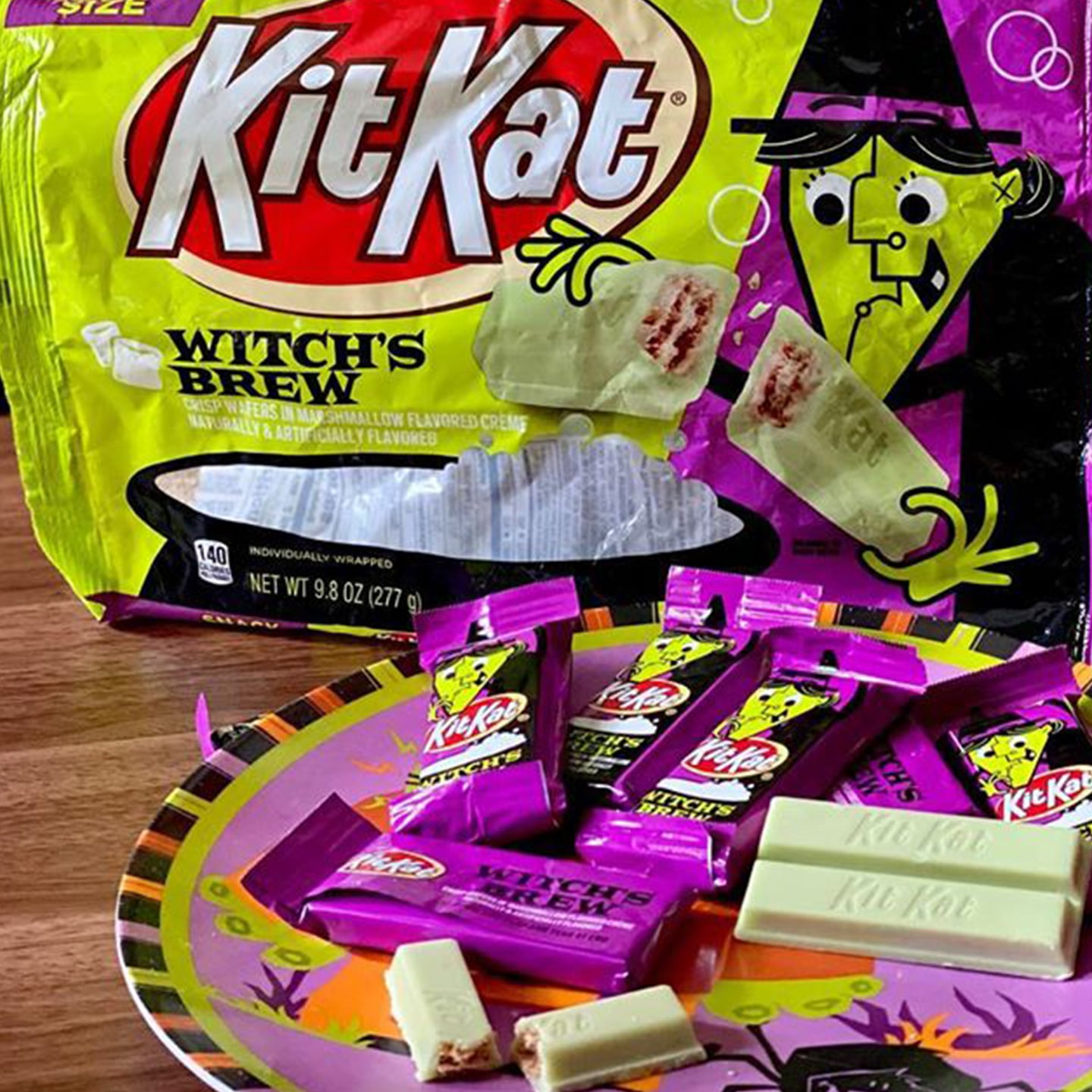 Next up is the KitKat, the popular chocolate-covered wafer cookie that is easy to break off and share. In the past, KitKat’s for Halloween have been dyed orange to resemble pumpkins, but this year the candy brand took another approach. The KitKat’s are a light green and glow in the dark, and they are marketed as witch’s brew. The candy is also filled with marshmallow creme in between the wafers.

Hershey’s is also adding a cookies n’ creme individual mini candy bar that is shaped like vampire fangs. Instead of a full rectangle, the ends of the candy bar will point down to resemble fangs, although it will stay its traditional white chocolate candy color.