Although online streaming giant Netflix allows its subscriber to what they want, from their massive library of titles, when they want, there seems to be a fly in the ointment.  It would appear that there is such an overwhelming choice of programs to view that viewers find that they do not know what they want to watch.

Now, it would seem that Netflix has come up with a new feature that will serve to scratch that irritating itch, as it were.

According to a report over at Indiewire, the powers over Netflix have come up with what they are calling Direct.  It is fashioned like the old TV channels, with scheduled programming curated from the online streaming platforms catalog.

Direct is currently in the testing stage in France, but if the service proves to be a success, it will soon roll out to other countries.  The reason why France was the initial choice for testing the new feature, according to Netflix, is that the audience in that country has more of a preference for traditional television. 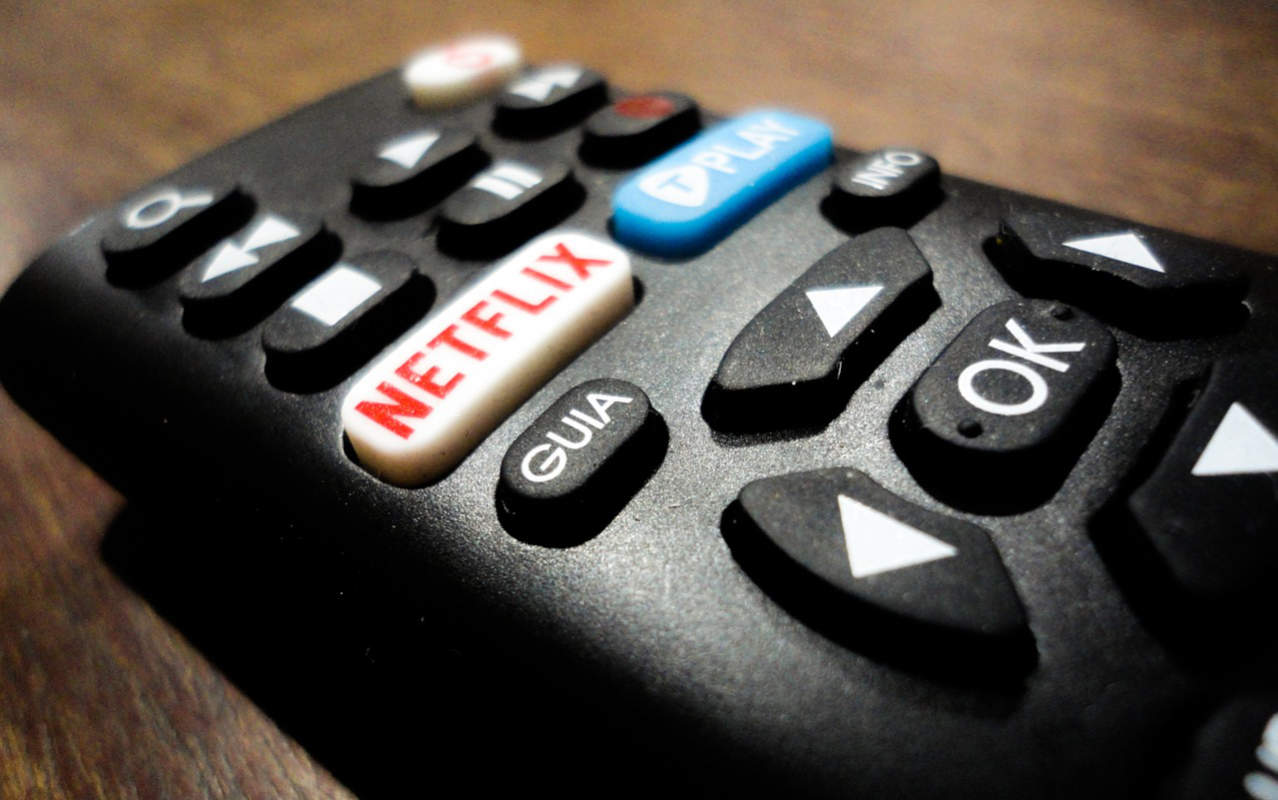 “Many viewers like the idea of programming that doesn’t require the them to choose what they are going to watch.”

The online streaming service pointed out that whether you need a jolt of inspiration or were first-time viewers of the service, you will have the necessary guidance without deciding on a particular title or show.  You will have the option to let Netflix decide, and it is a surprise.

By offering this addition to their service, viewers who are in a quandary about what to watch will have somewhat of a helping hand.  As it appears, the selection will be more of a mix and match, reminiscent of traditional TV channels of old.

It will prove to be interesting to see how the testing results come out on the other end and what is in store for Direct next.