After announcing delay after delay, it seems that Mulan has fallen victim to the COVID-19 pandemic.  Disney has officially announced that their live-action film will not get its day on the big screen, but will instead go straight to Disney+.

For the past five months, the pandemic has been taking a somewhat heavy toll on the movie theater industry.  Both film and television productions around the globe shut down when the pandemic numbers took a significant increase in March.  These same productions have only just now gotten the green light to begin shooting again.

For Mulan, the timing could not have been worse.  The film was just a couple of weeks from its official premieres in theaters when the decision was made to shut them down.

Initially, the film was pushed back four months, with a new intended release date scheduled for July 24th.  It seemed that the House of Mouse got a little ahead of itself, as it was clear that date would not happen.

Disney then pushed the premiere date to late August but then decided to remove it from their premiere calendar completely only four short weeks after.  Now, it has been announced by Disney that the film will be going straight to Disney+, thereby skipping its big-screen premiere.  Not counting the base service subscription price, Mulan will be available for viewing on Friday, September 4th, at the cost of $29.99. 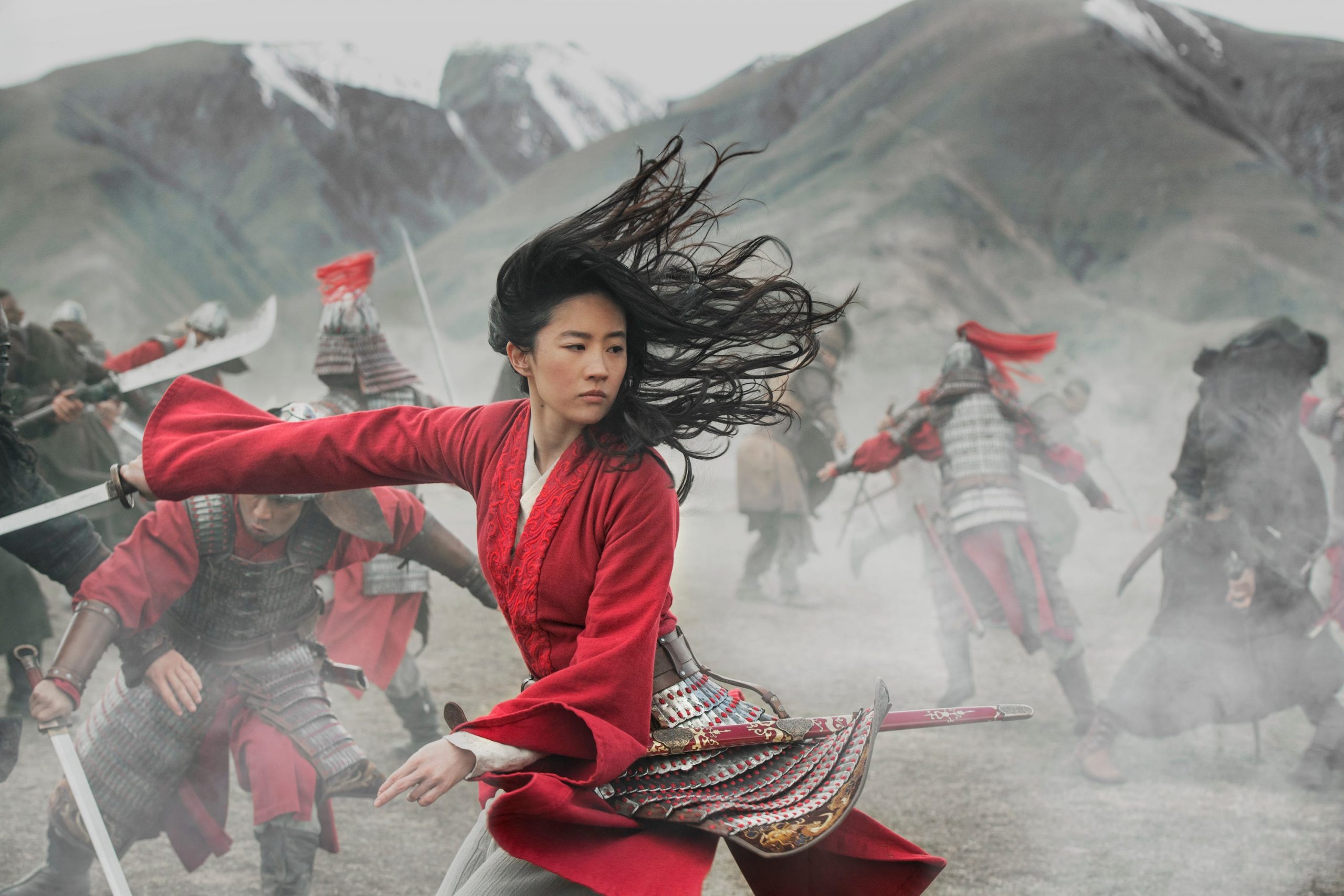 The announcement really doesn’t come as a significant surprise, as the film was continually being pushed back.  And considering the large budget that was put into place to advertise the movie, there seems no other way to recoup some of the money spent.

What is really sad is that Mulan, in all its expected grandeur, was one film that deserved to be enjoyed by audiences on the big screen. Instead, it will be limited to the small screens in living rooms across the nation.