It has been a surprise for the son Anthony Taylor that his mother, Renita Gray-Taylor, has graduated from the same university he had been graduated from.

Anthony Taylor excitedly handed out invitations of his graduation from the University of Houston-Downtown to his family on Thanksgiving. He was surprised to see his mother also graduating from the same university. 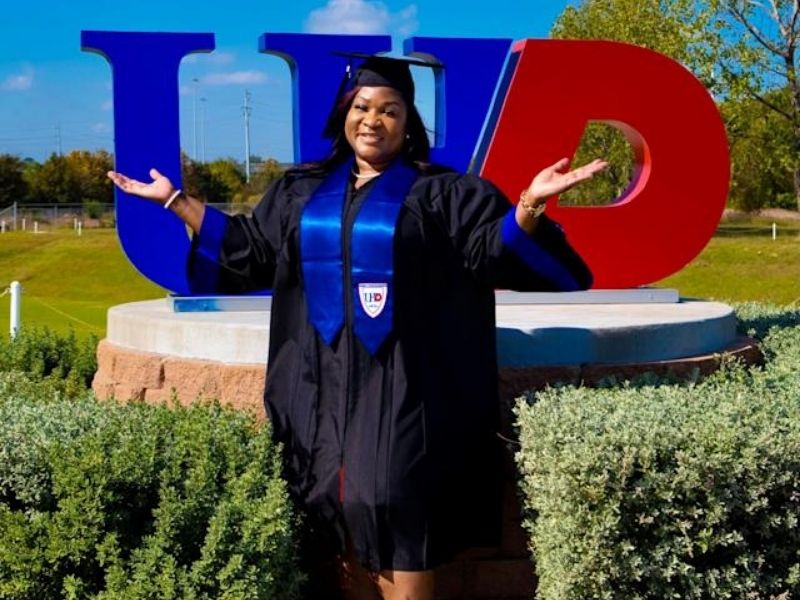 Anthony tells Yahoo Life, “Her picture was on an invitation saying that she will be graduating with her bachelor’s in communication from the University of Houston-Downtown the same day. I was confused.”

Anthony studies health professionals at Baylor University graduated in 2017. He was shocked to know how did his mother got enrolled. Further, he went to UHD in 2018 to pursue his MBA without even knowing that his family members were also attending the same school.

Gray-Taylor explains how she kept it secret. “I knew Anthony’s schedule. He goes to classes at night, and I knew I had to leave UHD before he got down. So I knew what time he would be there and won’t. So I started taking the classes and never ran into him.

She made sure to keep the secret between herself and her husband. Sometimes she reached out to her son for some questions on courses and assignments.

The mother of two said she had already put her degree on hold to concentrate on her family. However, her dream has always been to go back to school.

Anthony says, “This is just something that can be seen as positive, as well as encouraging for someone else who may be experiencing the same feelings or apprehension that my mom experienced.” 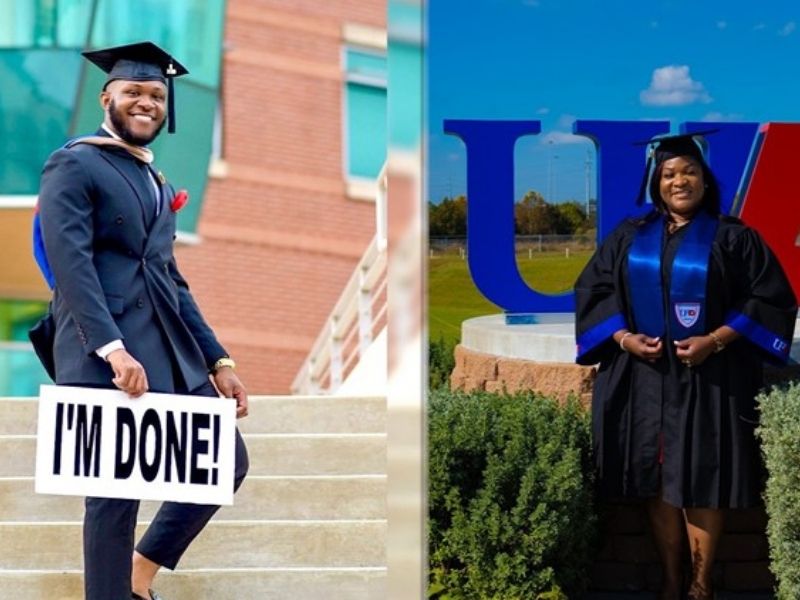 Gray-Taylor adds, “There are people who may have a dream but don’t quite have the opportunity to complete the vision. And I want to encourage them. Go forward and get the empowerment that you need to make sure it becomes a reality.”