All of you might have forgotten Bruno, but it has made us remember after a mom viral about her son who resembles after noticing the Encanto character’s animated nephew, Antonio.

Kah Brand, Antonio’s mother, says while we were watching a movie last week, her two-year-old son realized he resembles the Disney film’s character, which was released in November 2021. 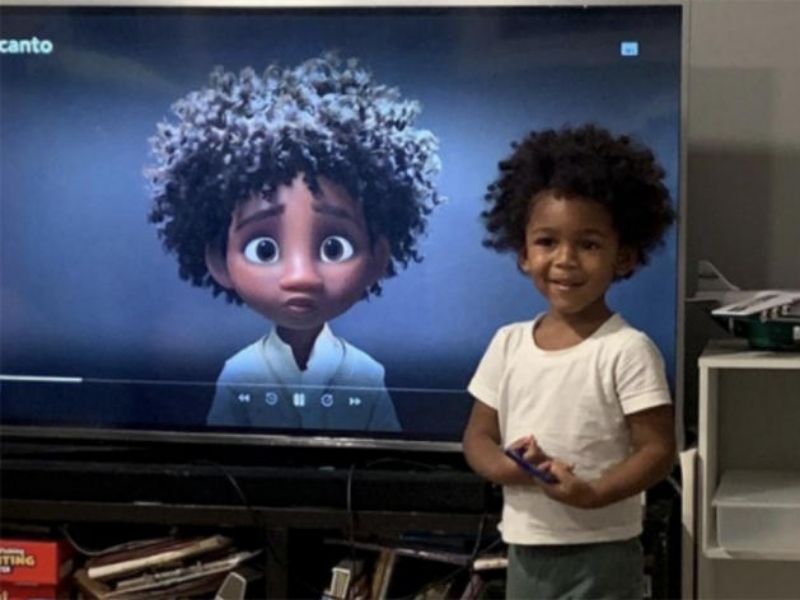 Brand says, “When Antonio popped up on the screen, Kenzo was staring. He was in awe. He turned around to his dad and me sitting on the couch was smiling. I think he truly thought it was him because there is such a strong resemblance.”

In the movie, Antonio Madrigal is the five-year-old cousin of the main character Mirabel who gets the magic gift of speaking to animals.

Antonio is voiced by 10-year-old Ravi Cabot-Conyers, who appears in the show #BlackAF on Netflix. Ravi voiced Antonio alongside actors like John Leguizamo and Wilmer Valderrama a “dream come true.” He described his role in the YouTube video in the film.

Brand says, “It makes my heart happy. As a mother, I am always trying to capture these special moments. There wasn’t much diversity in the way characters looked growing up, which is challenging. Black and brown children are getting to see themselves in positive images through characters like the ones on Encanto.”

Brand, who works in the airline industry, says, “My son saw himself, and it made him happy, and this made me happy. Representation truly does matter.”

She says, “We have watched it again, but we are those parents that try to limit screen time.” 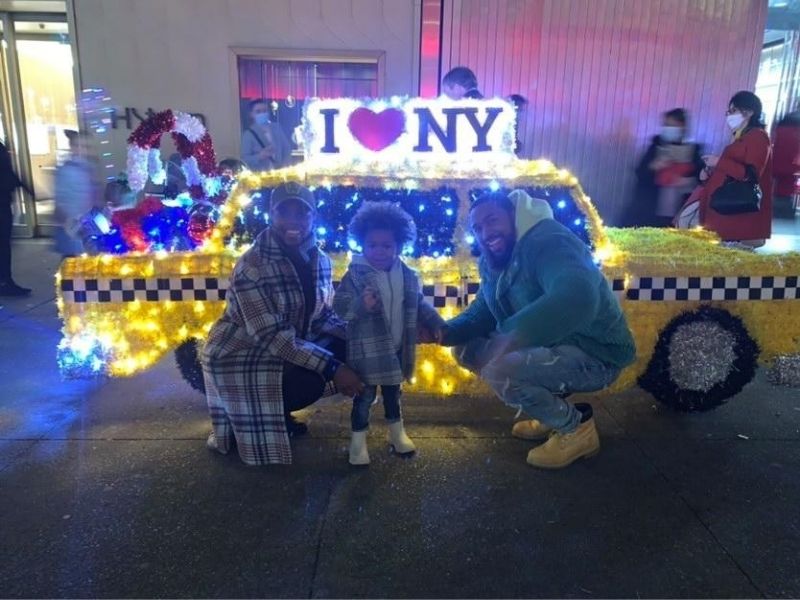 Brand says, “He is still pointing out Antonio. We love it.”