According to reports circulating around tinsel town, before we see the God of Mischief in the second season of his solo streaming series over at Disney+, we will get a look at him in the upcoming Doctor Strange in the Multiverse of Madness next year.

When fans think about it, his appearance in the Doctor Strange sequel would logically make sense, as those events that transpired during the first season of Loki had all but demolished the MCU’s existing “Sacred Timeline” and, as a result, set up the emergence of the multiverse of madness.

Now the question is, what is the role that Loki is set to play in the upcoming Doctor Strange film?  Nothing is known about the film and its plotline as of yet, as Marvel is keeping all the details hush-hush, so anything from here on out is purely speculation. 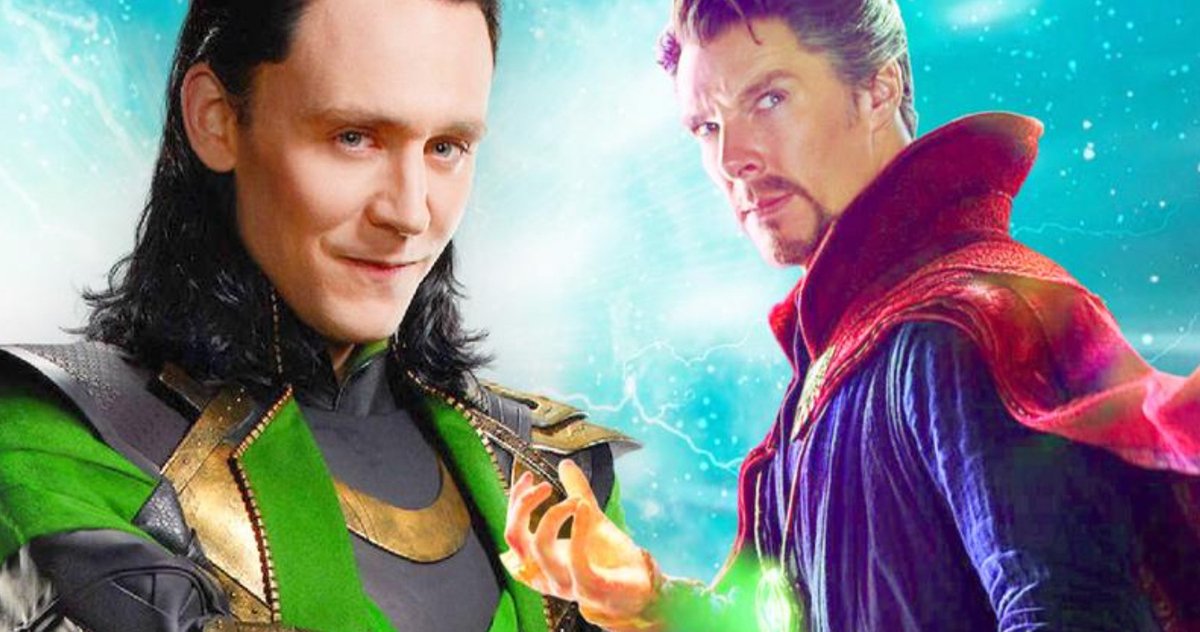 However, given what has transpired in other areas of the MCU, and small hints dropped here and there, along with those characters we already know are slated to appear, there is a lot of information on which to base some pretty likely scenarios and theories.

One of the primary questions is which Loki will it be?  Will it be the Loki from the end of season one of the series, or will it be a completely different variant altogether?  Could it be that Doctor Strange will end up discovering a new variant of Loki that fans have yet to have seen while in the multiverse?

Or, will the version of Loki that Doctor Strange possibly encounters explain everything he will need to know to defeat Kang?  To be honest, this scenario would be the most exciting and entertaining by far.

As of this writing, there has been no confirmation or denial from Marvel as to whether Loki, in one variant or another, will indeed appear in the film.  All we can do at this point is be patient and wait to see.