Loki fans rejoice, for the God of Mischief is once again burdened with great purpose.  That purpose?

In this case, it is the official confirmation of a season two for the series.  During the series recent season one finale, Marvel Studios moved to officially announce the series had been given a second season—making the series the only one Marvel has renewed to date.

Tom Hiddleston is expected to continue in his titular role of the universe’s master mischief-maker when the season returns for its sophomore outing.  Loki is the third live-action series for Marvel over at Disney+, and as it turns out, a fan favorite.

The series was kicked off and picks up after Loki escapes, Tesseract in hand, during the failed time heist occurring in New York in Avengers: End Game.  As we find out, Loki was subsequently arrested by the Time Variance Authority (TVA), which has been tasked with managing the making sure that the time flow is correct. 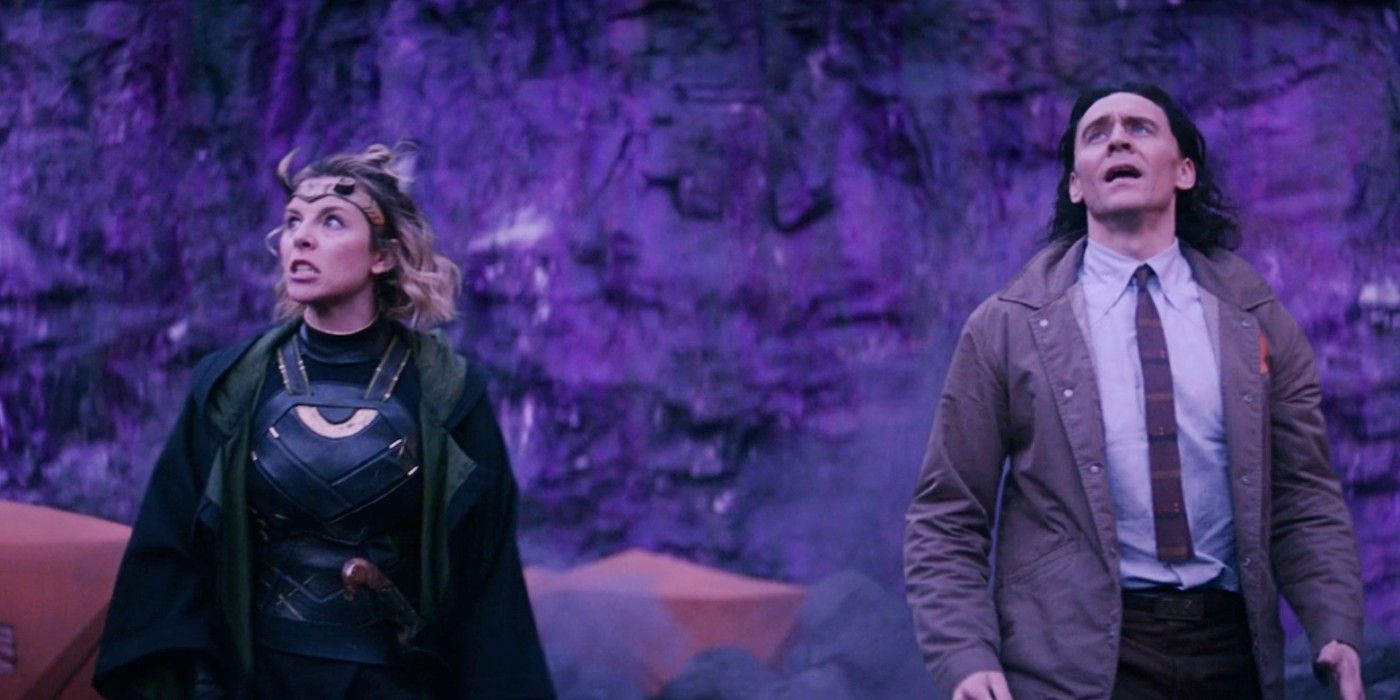 Marvel and Disney+ originally stated that Loki would be a one-off season, much like its predecessors WandaVision and the highly anticipated The Falcon and the Winter Soldier.  And even though there were indications of a variety of loose ends as the season drew to an end, the official confirmation did not come until the post-credits of the season finale.

Loki has achieved the status of having a sophomore season. In contrast, WandaVision remains a one-season limited series, and The Falcon and the Winter Soldier is still awaiting the fate of its second season possibility.