LeBron James is eagerly waiting for the moment to play in the NBA alongside his eldest son, LeBron James Jr., aka Bronny.

The multimedia brand ‘Uninterrupted’ shared a clip on Instagram that LeBron James has shared his wish to the court that he is interested in playing with this 17-year-old son who has made a name for himself in the basketball world. Uninterrupted is the brand founded by LeBron James with Maverick Carter. 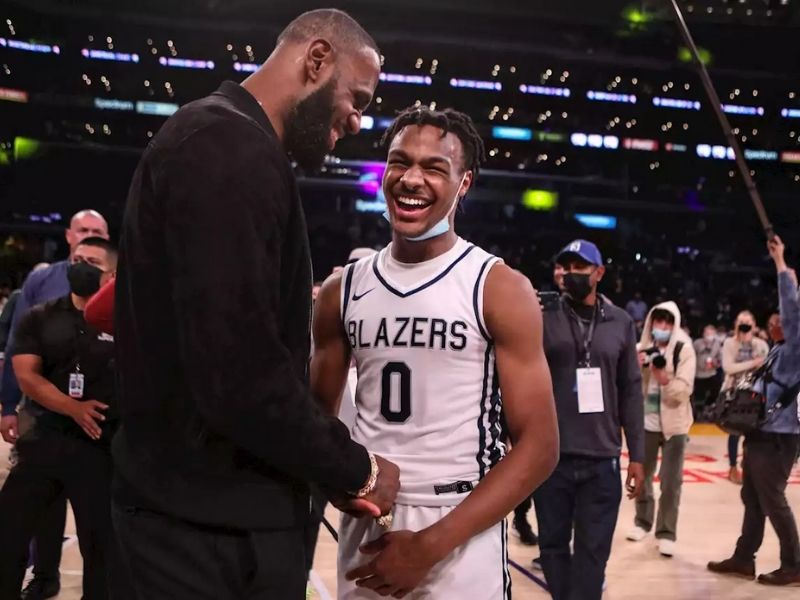 In the video, a clip from season 2 of Uninterrupted’s IMDb TV docuseries, “Top Class: The Life and Times of the Sierra Canyon Trailblazers.” James and his wife Savannah James when asked about their wish for Bronny’s future.

Savannah James responded, “To be happy and find happiness in whatever it is that he does. Whatever it is, I want him to be happy.”

LeBron James says, “I want him to get to the NBA.”

He continued, “I am not even going to lie. I want to be on the court with him. I think that will be an unbelievable moment.”

According to CBS Sports, LeBron James addresses the reporter’s questions before his birthday that he was “on the other side of the hill.”

He then noted that he would go with his mind and body. He is currently playing his 19th season of the league. 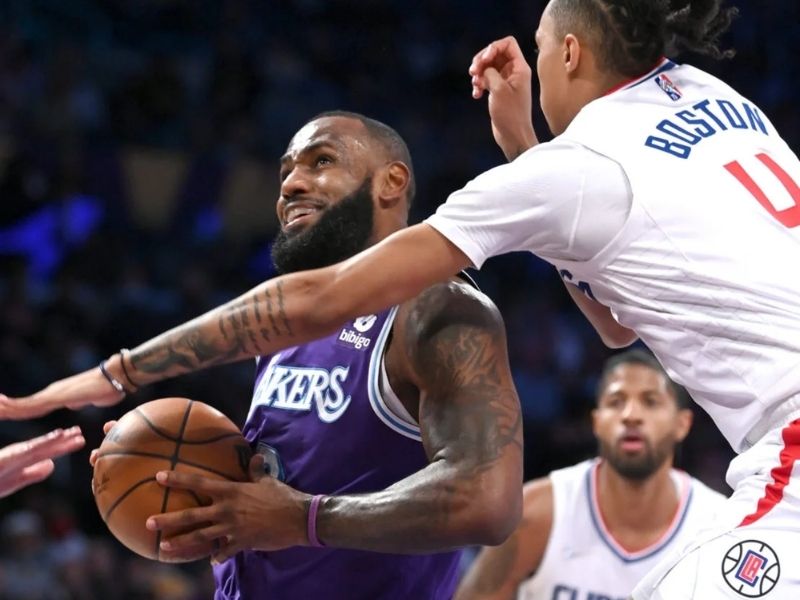 LeBron said, “As long as my mind stays fresh and my body starts with that, I can play the game. But in the end, the game and body will tell you. I have put in enough hours and punched enough clocks where, when that time comes, I will be OK with it.”