An official announcement from the LA Comic-Con organizers is that the con will go on—in-person and virtually.  The date has been set for December 3rd – 5th, 2021.

When comparing the LA Comic-Con to others, such as the New York Comic-Con or the San Diego Comic-Con, the LA Comic-Con is still in its infancy.  With that said, the convention if quickly becoming a successful event in comparison to the others.

As a result, it has been an entire year since the last LA Comic-Con was held. 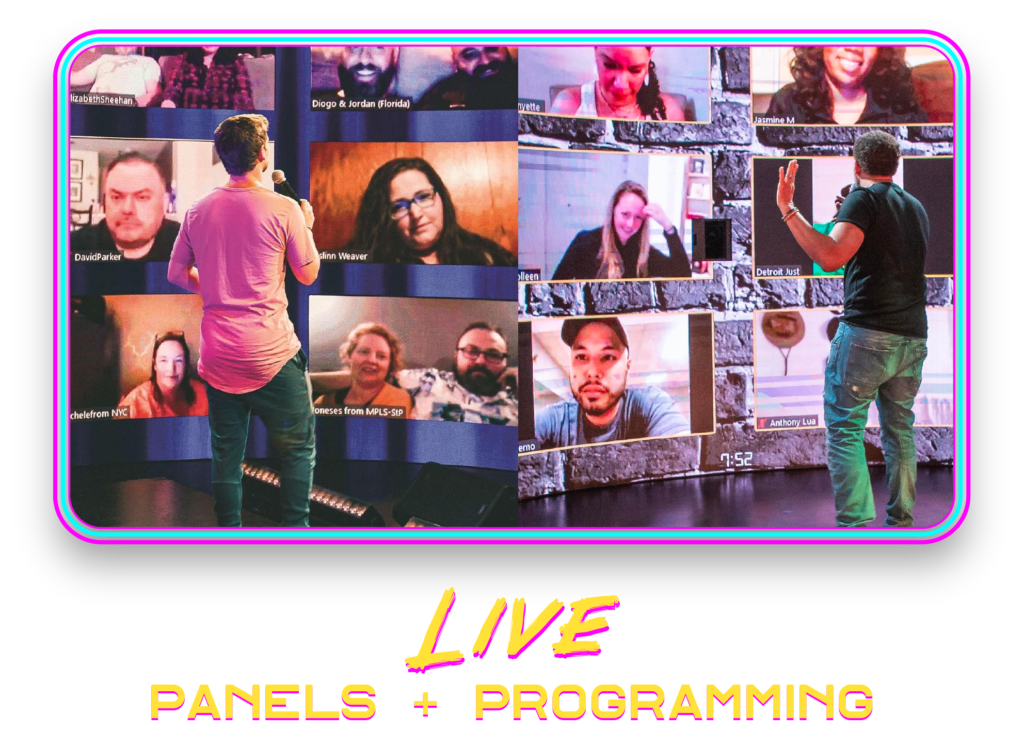 The confirmation of the 2021 LA Comic-Con was confirmed, as well as the date of the convention, by the LA Times.  The event will be an in-person event, as well as going virtual.  It will run over three days from December 3 to December5.

The convention will be held at its home at the Los Angeles Convention Center.  Even though the convention ended up being canceled in 2020, it was hoped that it would return in September of 2021.

However, after keeping a keen eye on the state of the pandemic, Chris DeMoulin, with Comikaze Entertainment, which is the parent company of the LA Comic-Con, felt it would be in everyone’s best interest to push the event to December.

Even with the December event being primarily in person, there will also be a virtual aspect to the convention.  For those choosing to avail themselves of the virtual streaming aspect of the convention, they will have access to live panels, talent meet-and-greets, and access to both mainstage and secondary discussions.