Kenobi, which will herald in Ewan McGregor’s long-anticipated return to the Star Wars universe, will begin principal shooting next year in March.  This timeline, according to McGregor himself.

The series, being produced for Disney+, will be a standalone series for the character Obi-Wan Kenobi, first introduced in the original film of the franchise Star Wars: A New Hope, and was expertly portrayed by Sir Alec Guinness.

The series confirmed a little over a month ago when McGregor let the information slip that Kenobi would begin principal shooting sometime during the spring of 2021. 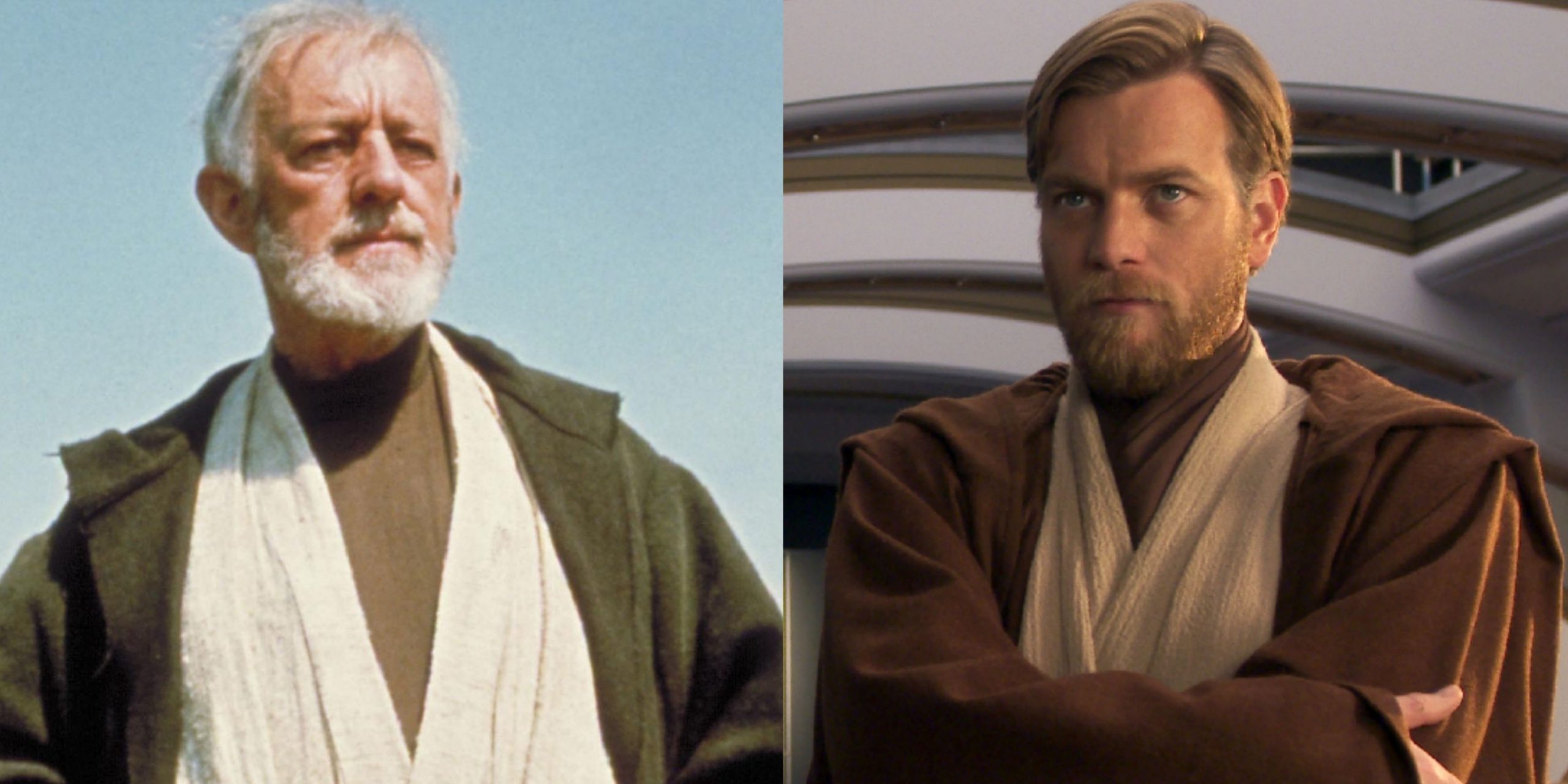 Current plans are that the series will play out as having only one season, as tends to be the trend on Disney+ with these types of established franchises.  Speculation is that Kenobi will start where Star Wars: Episode III Revenge of the Sith—where we saw Obi-Wan delivering the then baby Luke Skywalker to his aunt and uncle who would raise him on Tatooine—and end with the film that started the franchise, that of Episode IV: A New Hope.

Kenobi will mark McGregor’s first return to the role, since his appearance in Episode III in 2005.  He will also be the first-ever Star Wars movie character to participate in a live-action tv series.  Other than the possible beginning date of filming, no further official details have been released about the series.

Rumors are flying that fans could possibly see the return of Hayden Christensen, as Anakin Skywalker—a.k.a. Darth Vader—and that we might get a look at the kid versions of twin heroes Luke and Leia. 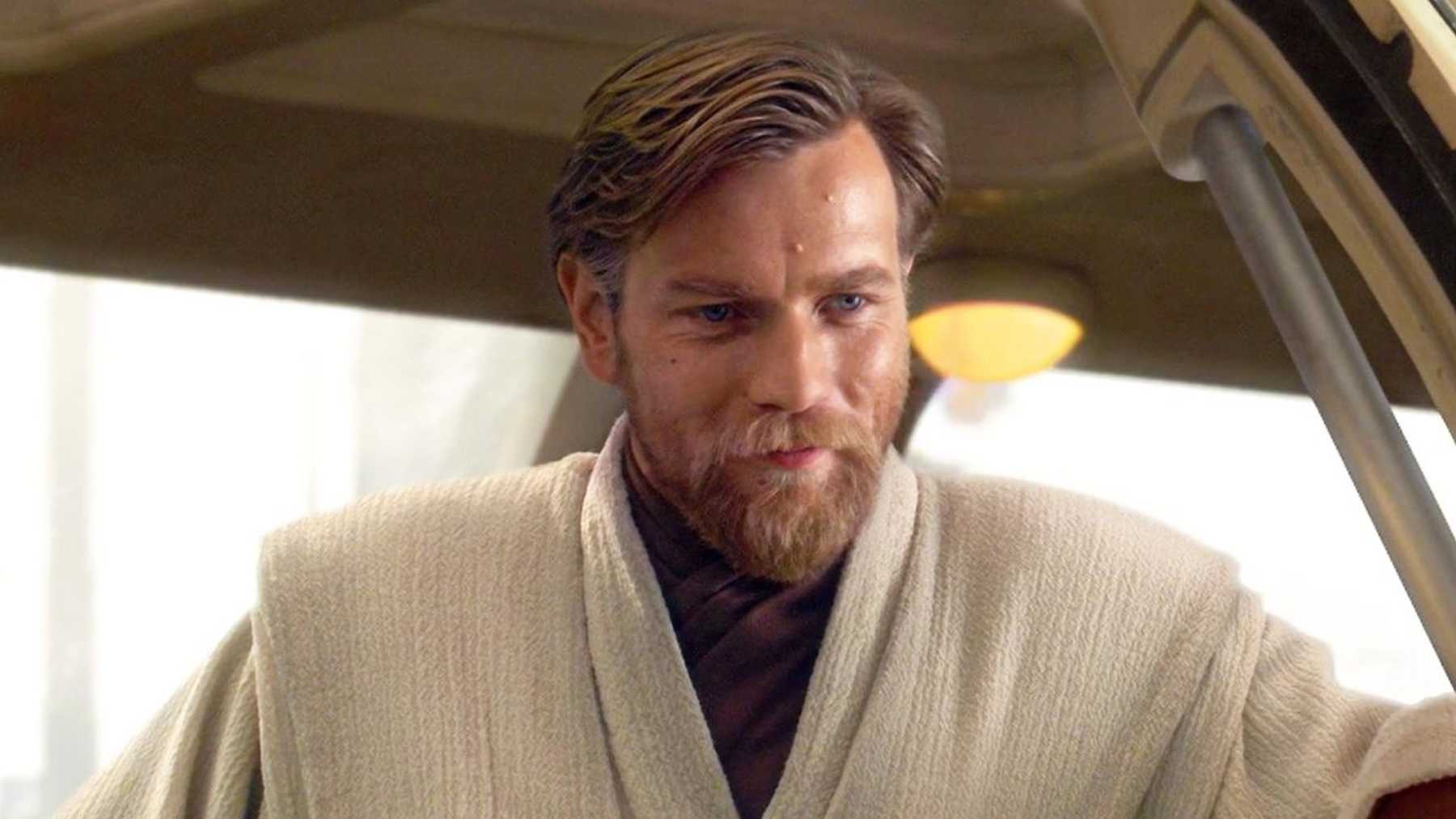 During his visit on the British talk show The Graham Norton show, McGregor teased fans with a little information:

McGregor also made note that he is catching up in age to when Guinness originated the role:

“I’m much closer in age to him [in the series], and it will be my challenge to sort of meet him somewhere.”