In a recent video shared from the production set of Black Adam, star Dwayne Johnson thanks the cast and the crew for all of their combined hard work.  This video is being seen as an official announcement that the principal filming on the film has wrapped.

The upcoming DCEU superhero film will see Johnson reunited with Jaume Collet-Serra, director of the Jungle Cruise.  The film will center around the titular character, formerly known as Teth-Adam.  Teth-Adam is a slave from Kahndaq, who is granted superpowers by way of the wizard Shazam.

However, as it turns out, Teth-Adam chose to abuse the power bestowed upon him, which resulted in him spending several millennia in prison.  Once out of prison, Teth-Adam then becomes the archnemesis of Shazam. 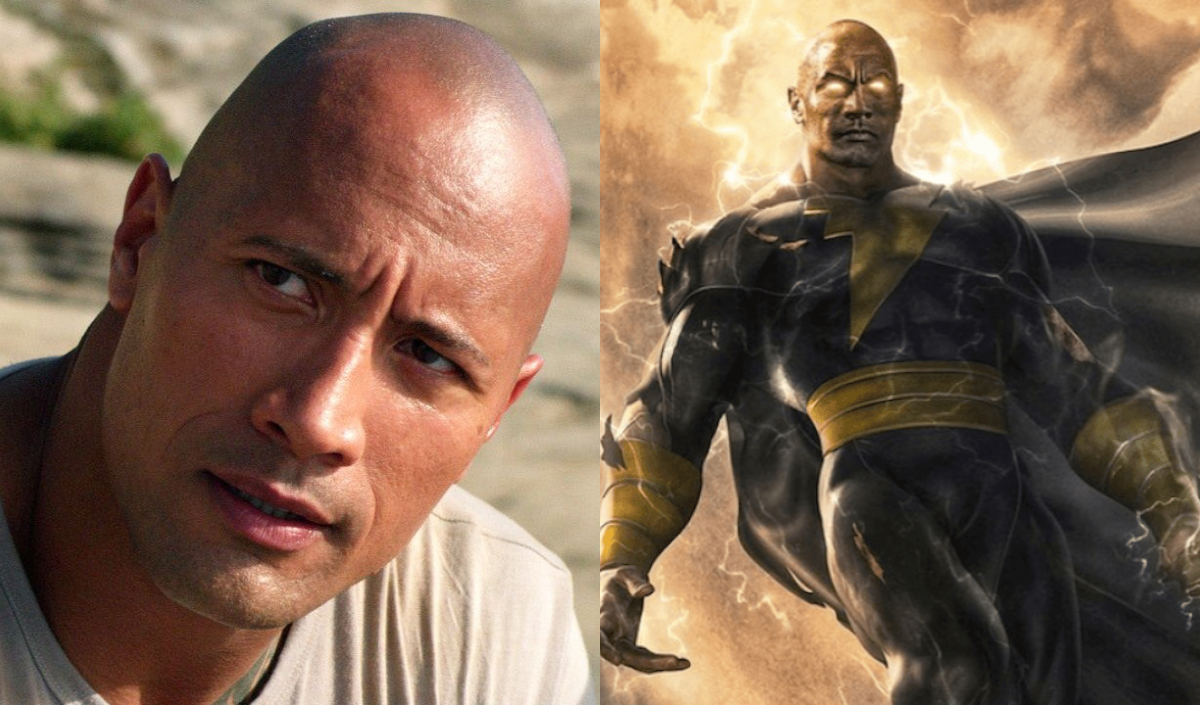 At this time, it is still unknown how much of the backstory from the comics that the film will choose to incorporate.  Given that he is connected to the character Shazam, the original plan was to have him make his DCEU debut in 2019 in Shazam.

However, it was deemed a better idea to create a solo outing for Johnson, being that he is one of the hottest box office draws in the world today.

Johnson will have a superb cast working with him on the film, including Pierce Brosnan, Aldis Hodge, Noah Centineo, and Quintessa Swindell, who will be appearing as various members of the Justice Society of America (JSA).  Again, it is still unclear as to whether the characters will work as allies or adversaries with the title character portrayed by Johnson.

Having started its official filming in April, there has been no lack of teases from the production itself.  Now, with the video recently released by Johnson, it is confirmed that filming on the project has ended.

In the video, Johnson thanked both the cast and crew and offered that the film was a once-in-a-lifetime career opportunity.