The film boasted a heavy ensemble cast with notable talents. One of which was veteran actor Jeremy Irons, providing the dry voice of reason as Alfred, the butler and assistant to Bruce Wayne. Irons, however, has yet to see Snyder’s film.

In an interview with Variety, he mentioned how he hasn’t seen the movie yet:

“I think I have it and I haven’t seen it. I shall have to hunt it out and see if I have it somewhere online or on a DVD. I remember talking to Zack before he did it and being very interested to see what he came up with. It couldn’t have been worse.”

Irons did mention that he has seen the theatrical cut that was released in 2017. When the interviewer stated he thought the theatrical cut was dreadful, Irons agreed with him. It’s understandable why he may not have gotten around to it yet. Snyder’s cut of the film clocks in at well over four hours and features elongated prologues and epilogue. It’s a major investment of time. 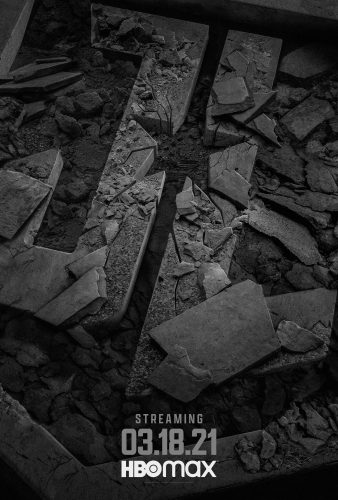 Zack Snyder’s Justice League is currently playing on HBO Max and available on DVD and Blu-ray.