As the CW series, Supernatural finishes up its 15th and final season, Jensen Ackles is already looking towards his next gig.  Many may now Ackles for his portrayal as one-half of the Winchester duo that hunts things and saves people—Dean Winchester.  Even though the show that put him on the Hollywood map will soon be coming to an end, Ackles has already lined up his next role.

Back in August, it was confirmed that Ackles would officially be joining the season three cast of the Amazon Prime Original series, The Boys.  Eric Kripke, who created Supernatural, is the showrunner for the online streaming service’s series and has been said to have compared Ackles’ role, that of Soldier Boy, to the man himself—John Wayne. 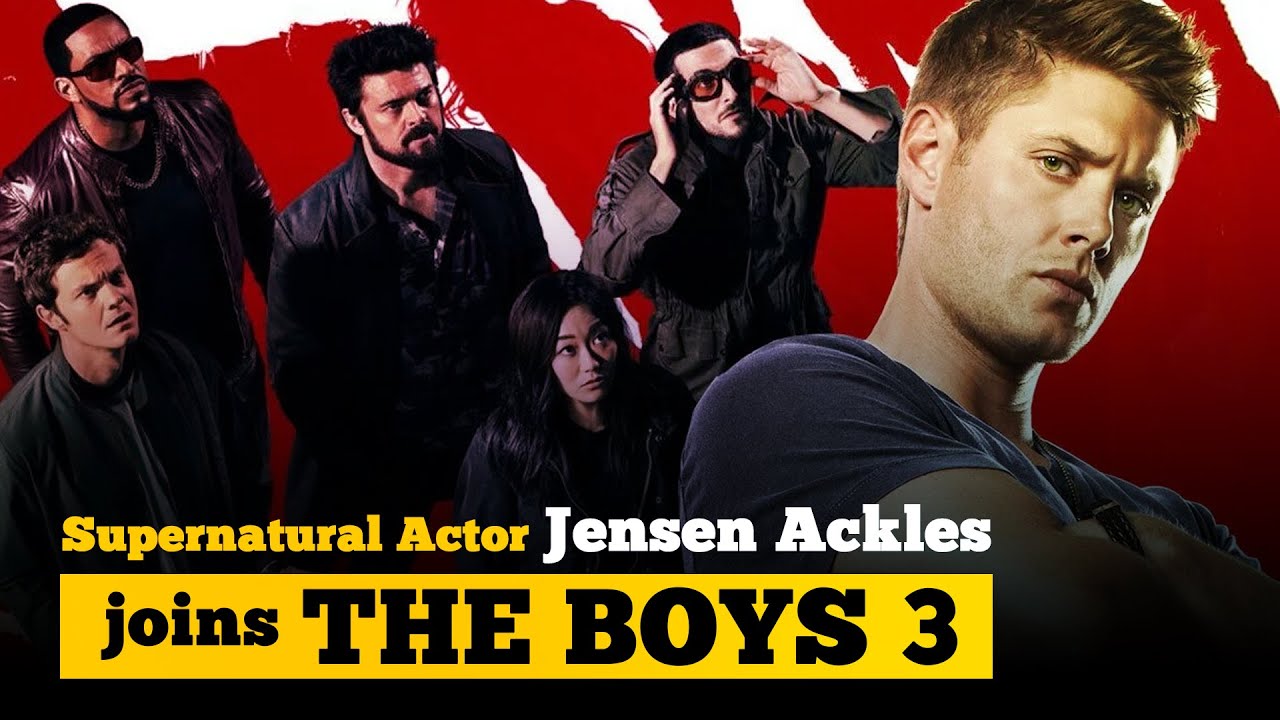 In a recent interview with Variety, Kripke offered a few little tidbits about Ackles’ role.  When asked if Ackles’ part will be that of the naïve and idiotic role in the comic book, Kripke laughed, adding:

“I think if anyone expecting Jensen to show up and be a good guy, they will be disappointed.  I’ll say that!”

When further pressed on the questions of Soldier Boy’s personality for the series, Kripke dodged and weaved, but did offer that through Ackles’ character, the show would be exploring Vought’s past.  It is clear that Soldier Boy plays a significant role in the history of the world that is The Boy’s, and it will be quite interesting to where he has been at all of this time.

As to whether Ackles’ character will be that of a good guy, or one with a decidedly darker side is yet to be seen.  Given the act that Ackles’ character is eagerly anticipated by the series fans, we can only hope that Kripke will reveal more information about the character of Soldier Boy soon.