Fans of the TV series Supernatural were more than a little disappointed when it was announced that the series was officially ending.  That disappoint was turned into surprise when star Jensen Ackles tweeted that he had been signed on as the character of Soldier Boy on the Amazon original streaming series The Boys.

The Boys is at this time one of the most highly revered superhero shows on the air.  With a brilliant ensemble cast including Jack Quaid, Karl Urban, and Antony Starr, the storyline pokes fun at the main superpowered individuals whom a vigilante group is trying to take down because they are abusing their super abilities.

With the second season airing last fall, the series became a bonafide success, garnering an Emmy nod for Outstanding Drama Series.  The Boys also set a precedent by being the first non-Netflix series to land in the Nielsen Top Ten Streaming Shows list. 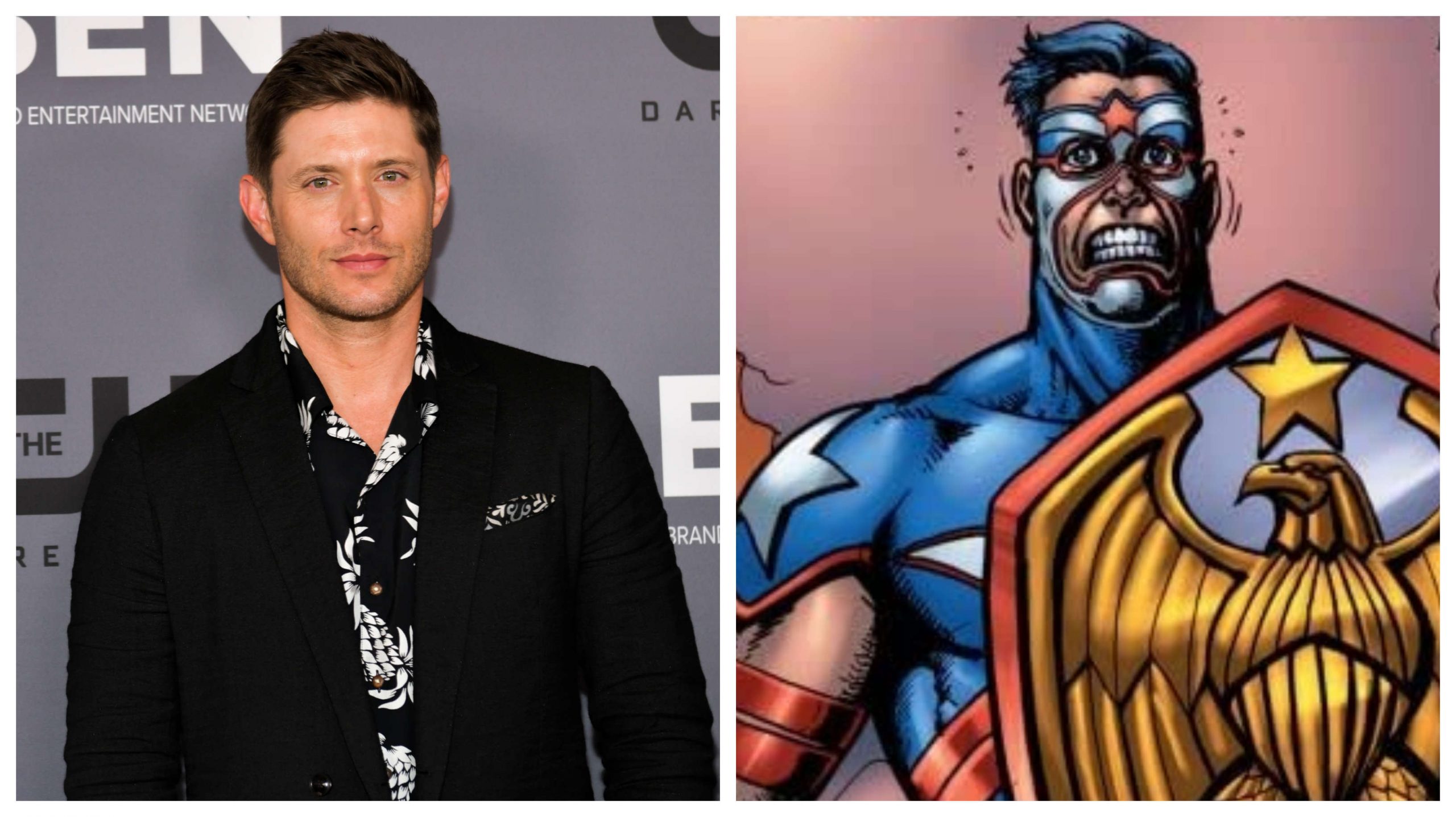 Showrunner Eric Kripke and the streaming service Amazon were so confident that the second season would be a success that a third season was ordered early in the season.  There is also a spinoff of the series announced that Amazon would put into development.

It seems that when Kripke wrote the role of Soldier Boy, he had originally intended to have someone older than Ackles play the part.  However, finding someone who would adequately fit into the shoes of the character left him somewhat frustrated.  Then Kripke received a call from Ackles:

“But he happened to call me, and we were just chatting, and I’m like, well I’m prepping Season 3 of the show, and I have this character Soldier Boy, and it was a real pain to cast.”

Kripke then asked Ackles if he wanted the part and sent him the script.  Ackles said he totally wanted to play the role, and a week later, he was cast.