When the original entry into the Hocus Pocus franchise premiered in theaters in 1993, it proved somewhat of a dismal box-office failure.  The film’s release competition was the whale tale Free Willy, which resonated with moviegoers more than Hocus Pocus did.

As fate would have it, the first installment of Free Willy did well, but the following sequels in the franchise could be considered mediocre at best.  However, Hocus Pocus has proven to be one of the most highly anticipated events that have been a very long journey in the making.  Twenty-eight years to be exact!

According to sources close to the production, the Hocus Pocus sequel is slated to air on the online streaming service Disney+ fall of 2022.  The original mischief-making trio will be returning, including Bette Midler, Sarah Jessica Parker, and Kathy Najimy. 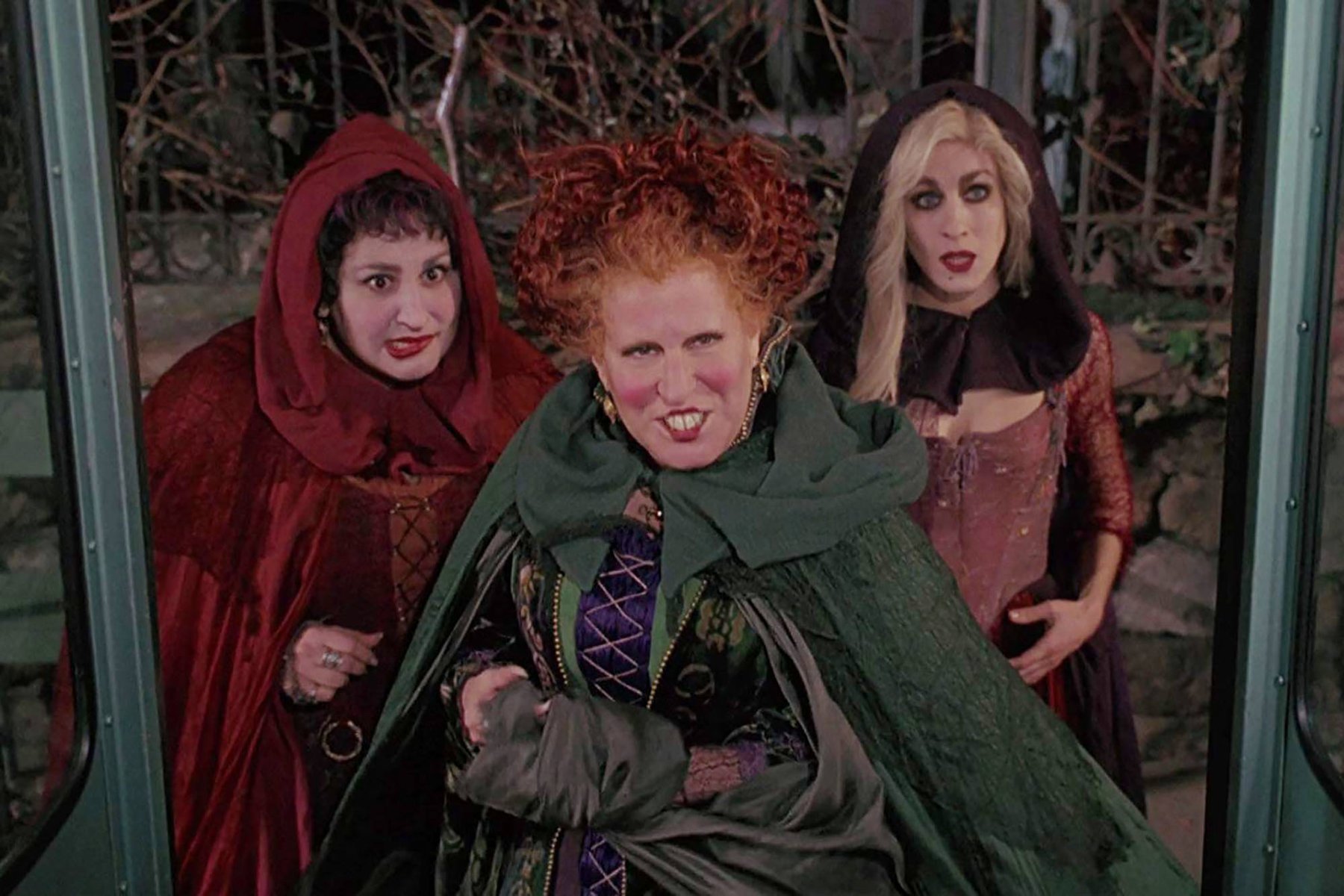 In the original story, the trio portrayed witches who were known as the Sanderson sisters.  The main goal in the life of the sisters was to wreak havoc and have fun doing it.  The sisters were initially hung in Salem, Massachusetts, long before the timeline of the first film. However, a group of young kids accidentally re-summoned them back to life.

The film is still listed as in pre-production, with the principal filming set to begin on October 18th.  As with the first film, the locations will be wonderfully created and vivid.  When it comes to movies based on witches, the results are somewhat always hit or miss.

So much so not many films that followed Hocus Pocus have achieved a gross of $44 million.  Undeniably, the success of Hocus Pocus can be chalked up to how the film makes fun of witchcraft.  The next closest film to Hocus Pocus in the realm of witches was 1998s Practical Magic, starring Sandra Bullock and Nicole Kidman.