Sad news from the Marvel Universe as James Gunn confirms that he may be leaving the MCU after Guardians of the Galaxy 3.

The previous two entries into the franchise have been heralded by many as some of the more enjoyable outings from the MCU, with its unique blending of humor and music, melded with the superb cast under the direction of Gunn himself. 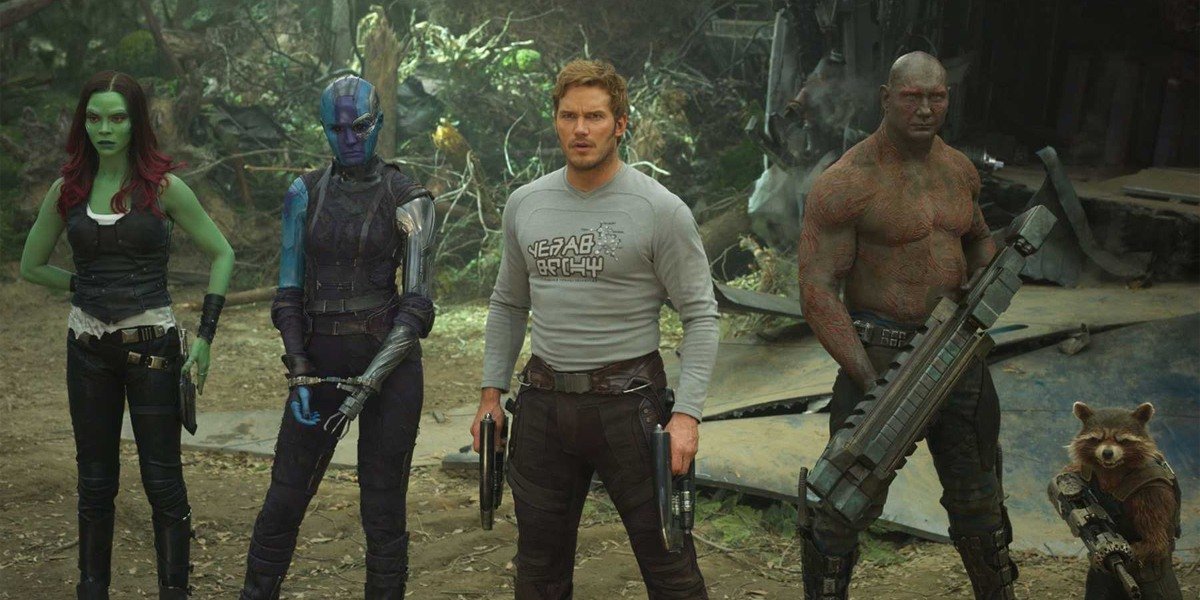 There is no doubt that Gunn owes his career today, to the Guardians franchise, as both a writer and a director.  There was a brief setback involving the resurfacing of old tweets, which saw him parting ways (not by choice) with Guardians, which had just been scooped up with the Disney acquisition of Marvel Studios.

Gunn then joined the DC Extended Universe and was given the director’s chair on The Suicide Squad reboot.  After seeing this happen and receiving more than their fair share of criticism from fans and journalists worldwide, Disney publicly reversed its decision and rehired Gunn for the third sequel’s franchises.

However, it seems that the entire situation has not gone without rather enormous ramifications for the studio and Gunn’s relationship.

In a recent interview, Gunn did not completely rule out another MCU movie in his future, but at this point, he feels there is not much likelihood of it:

“I have no clue what I’m going to do.  For me, Guardians 3 is probably the last one.”

Admittedly, as exciting as it was for Gunn to return to the MCU and conclude the Guardians trilogy, there is still a bit of animosity and rocky ground left between Gunn and Marvel.  However, nothing is set in stone on either side, and Gunn could always do other MCU films.