He was an influential fashion journalist who used to work out Women’s Wear Daily and Vogue, which would appear on the front page of fashion news in New York and Europe. 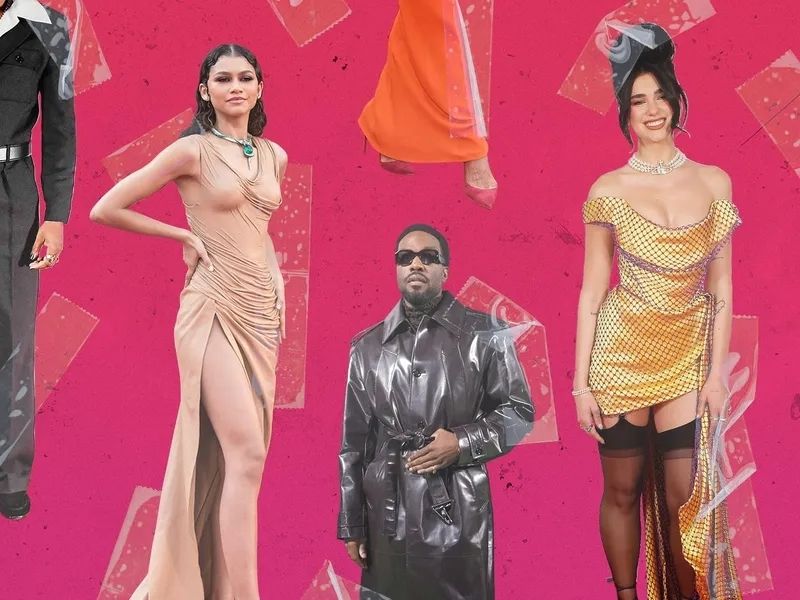 Talley carved an impressive silhouette wherever he went, with his stature, considerable influence on the fashion world, and daring looks

Talley was described as “perhaps the industry’s most important link to the past” in a 2013 Vanity Fair spread title “The Eyeful Tower.”

Tom Ford, the designer, told the magazine that Talley was “one of the excellent fashion editors who had an incredible sense of fashion industry. He can see through everything you do to the original reference, predict what was on your inspiration board.”

In his 2003 memoir, Talley focused on two of the most influential women in his life. One is his maternal grandmother, Bennie Frances Davis, and another is the late fashion editor Diana Vreeland.

Talley was a familiar personality to T.V. audiences. He had served as a judge on “America’s Top Model” and appeared on “Sex and the City” and “Empire.”

He worked as a park ranger in Washington D.C. and Maryland, where he told visitors about enslaved people who built Washington Fort.

Anna Wintour, editor in chief at Vogue, hired Talley in 1983 and was appointed the creative director in 1988.

But, Talley’s relationship with Vogue started at Duke University, where his grandmother cleaned dorms. He would go to campus to read the magazine in his younger days. 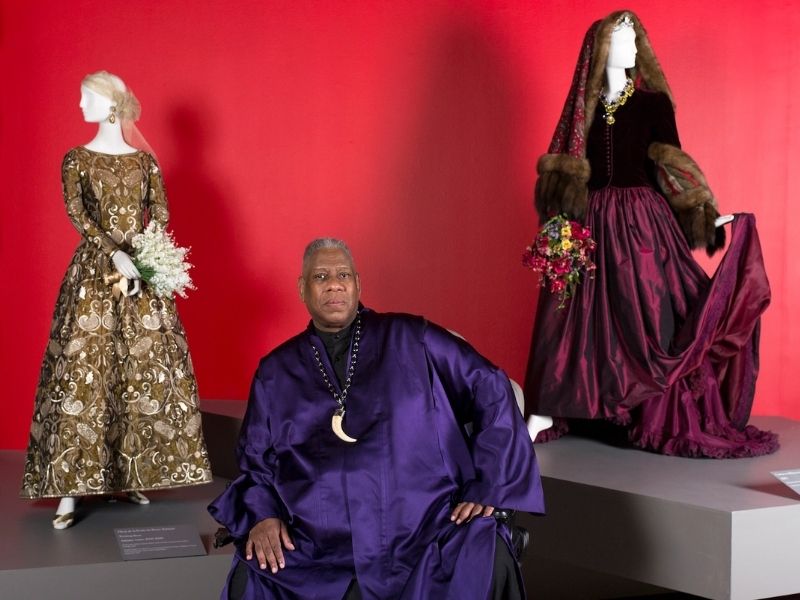