He tweeted and emailed his players, “Monday’s weightlifting training has been canceled due to expected severe weather. Please don’t accept any money; that’s our Monday workout. Instead, find an elderly or disabled neighbor and shovel their driveway. 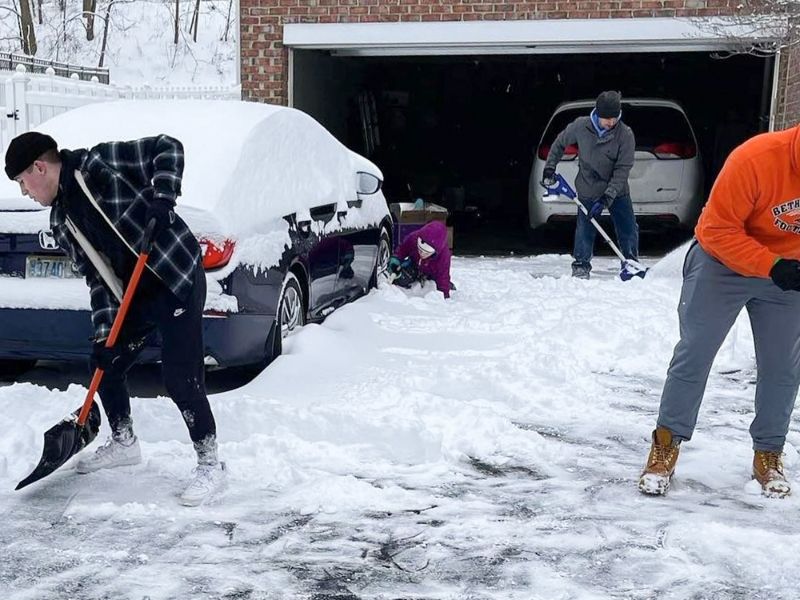 DeLallo today ‘Today Parents,’ “I sent the tweet out the day before. I wanted to get ahead of the snowstorm and let the parents know I don’t want the kids out on the roads.”

Approximately 40 players followed their coach DeLallo’s instructions and had headed outdoors in frigid temperatures on Martin Luther King Day to help the community.

DeLallo said that the players were in their neighbor’s shoveling when I woke up.

DeLallo said, “I woke up to texts. ‘Hey coach, we got three driveways in, heading to our fourth now. It is not something where our kids groaned; they did it and loved it. I am lucky to coach in our program’s very supportive community and have great kids who want to be part of something like this.”

Robert Klein, a resident of Bethel Park, was deeply moved by the magnitude of this act.

Klein said, “I have lived in Bethel Park for more than 40 years now, and an act of kindness like this is why I have stayed for as long as I have any why I will never leave.” 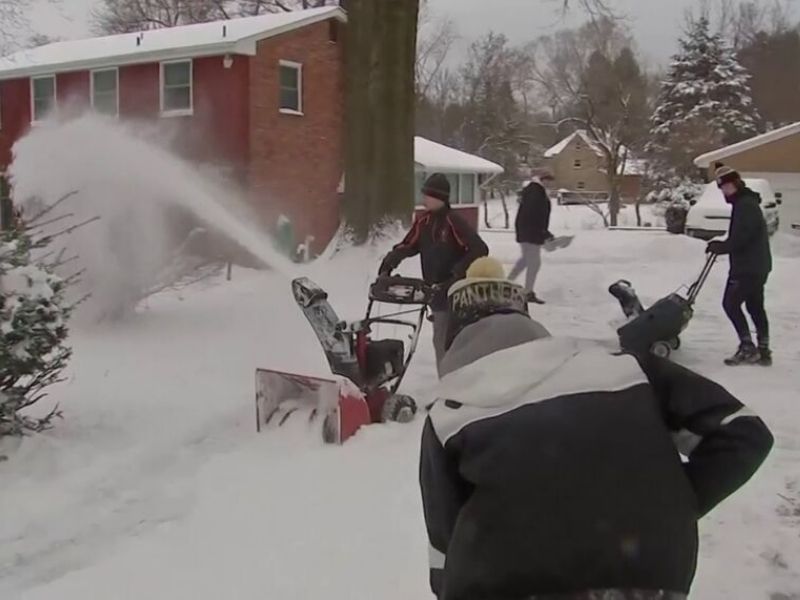 Villani said, “Coach DeLallo is a great leader who teaches character first, both on and off the field. While recognized for this one tweet, this is how he always is as a coach, teacher, and person.”