When you mention the name Bruce Campbell what immediately comes to mind?  Well, if you are a horror fan of movies from before the turn of the century, then that answer would be Evil Dead.  Hands down!

Evil Dead, the brainchild of Sam Raimi, and starring cult favorite B movie actor Bruce Campbell can easily be said to be one of the most influential movies of its time.  Many would say it was the original precedent setter for the all too familiar “clueless teens stuck in or near a remote cabin with something wicked and nasty after them.”  Shew, that was a mouthful! 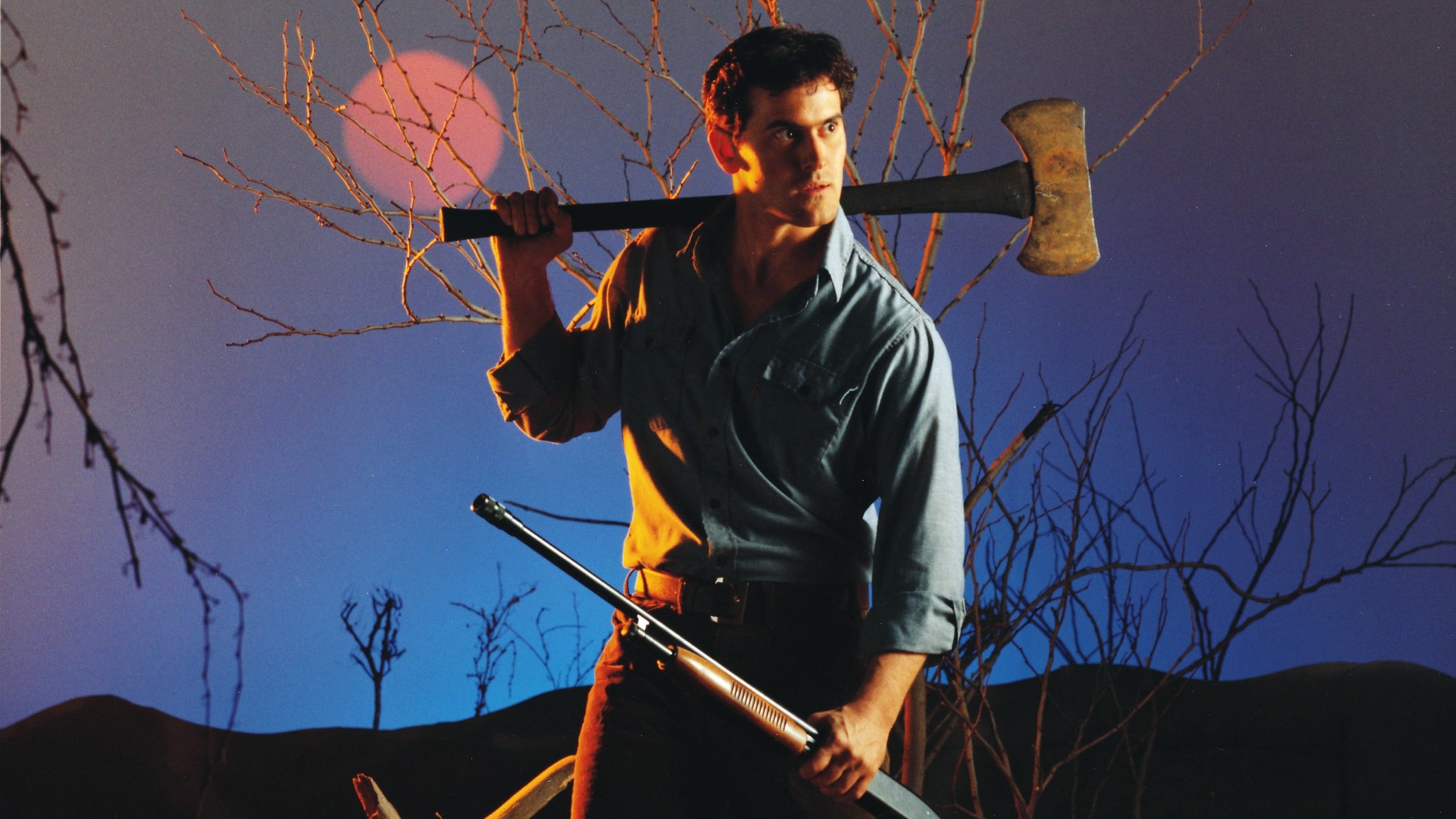 In a recent interview, Campbell revealed that the Evil Dead franchise is going to get another installment, but this time it will be quite different.  It seems that the most recent version will be moving away from Raimi’s original concept, a cabin in the woods, in an effort to create new angles from which to tell the story

.  Campbell also said that the original working title, Evil Dead Now, has been dropped.  The official name is now Evil Dead Rise.   Although he said that they were getting a new draft, he also added that he didn’t think anything will get started until 2021 at the earliest. 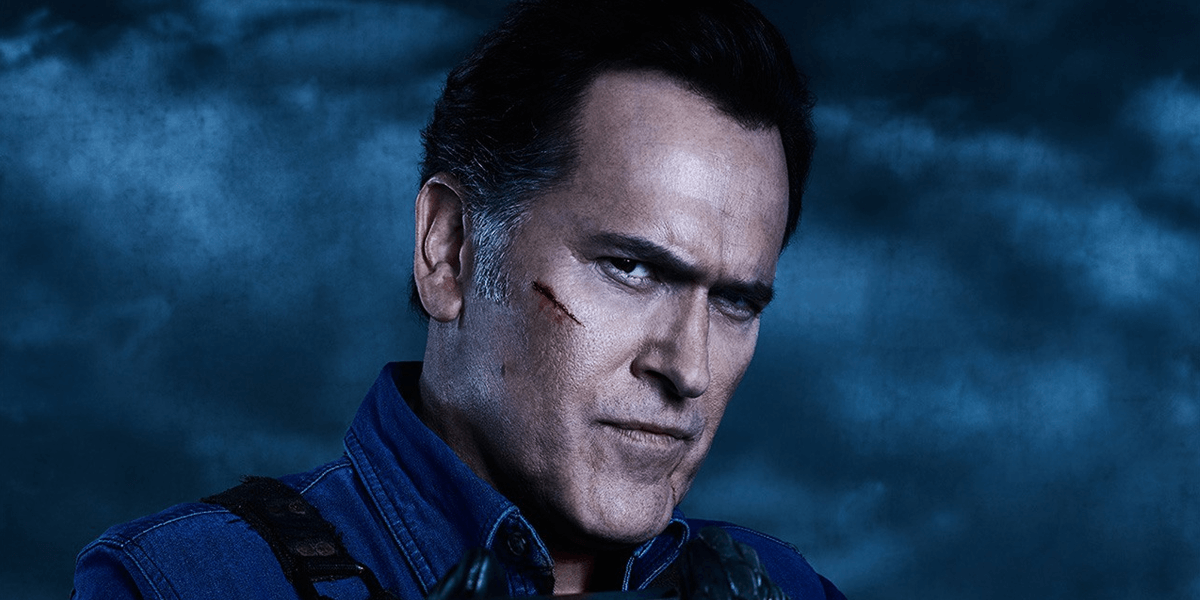 For many fans, the idea of taking the cabin concept out of the film is almost akin to sacrilege.  After all, the cabin and its evil residents were as much a member of the cast as the humans were.  However, when you look at it, Army of Darkness did not feature the cabin, as Ash, played by Campbell, was transported to another dimension.

Even the well-received tv spinoff, Ash vs. Evil Dead, depicted Campbell’s character, thirty years later, driving from town to town in his journey to find a way to finally destroy the Necronomicon.  So, it seems when all is said and done, the cabin has been out of the picture for quite some time.  Still, it will not be the same nonetheless.