Elvis Costello, the singer, says he will not be performing the song “Oliver’s Army in a concert due to a racial epithet in the lyrics and insisted radio stations skip the tune rather than play a censored version.

He said in an interview with ‘The Telegraph,’ “If I wrote that song today, maybe I’d think twice about it.” 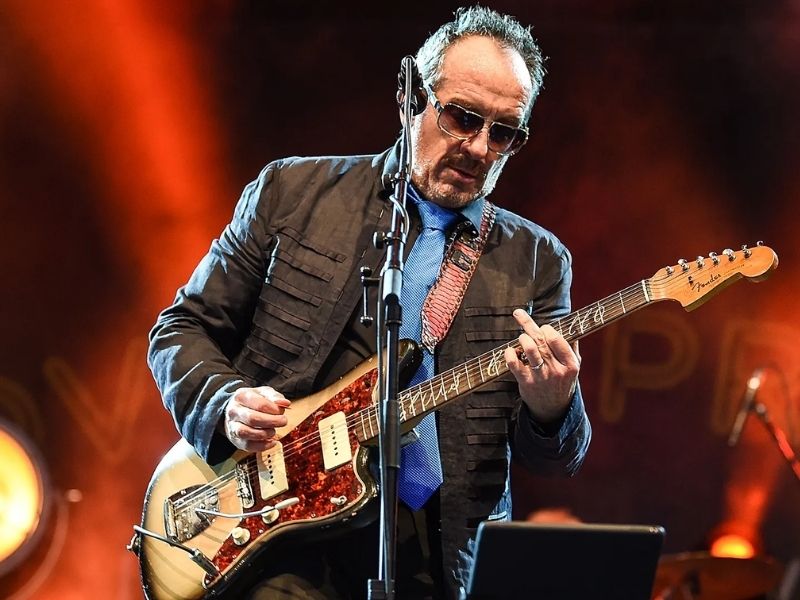 The question is about the word used as a slur against the Black people. However, in the song, Costello’s is used against a white person during the unrest in Northern Ireland in the last century.

In an interview with ‘The Guardian, Costello said that it was a derogatory term for Irish Catholics, which I sang to make the point. He told ‘The Telegraph,’ which was used against his family.

He also stated that radio stations should ignore the song entirely instead of playing the censored version that is often used now.

Costello said, “They are making it worse by bleeping if for sure as they are highlighting it then. Just don’t play the record.”

He told the Telegraph, “On the last tour, I wrote a new verse about censorship, but what is the point of that? So I have decided I am not going to play it.”

“The Boy Named If,” Costello’s newest album, will be released on Friday. He has a U.K. tour scheduled for June with his band, the Imposters.

Costello told the Guardian that fans can still expect to hear another favorite in concert while he is done with “Oliver’s Army” after 44 years. 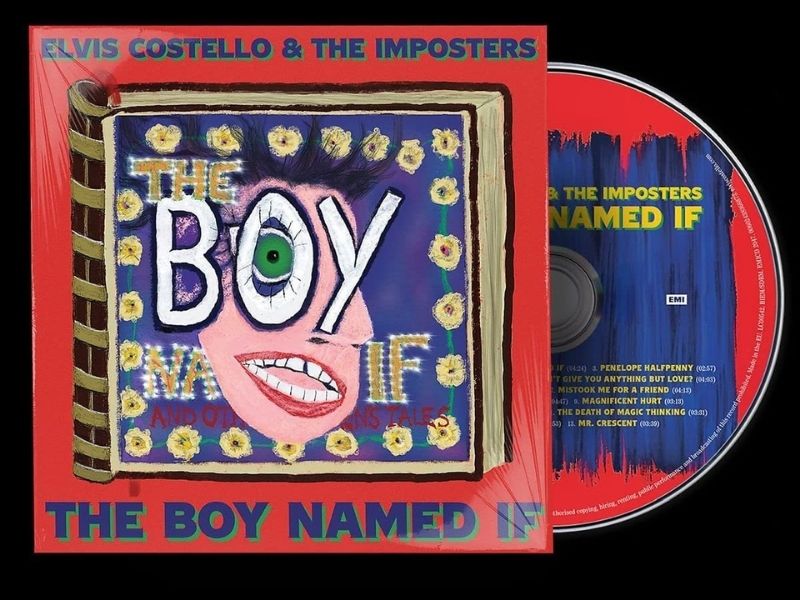