Dunkin’ Donuts is one of the most well-known names in terms of fast food breakfast options in America. Dunkin’ Donuts locations have dozens of cool donut flavors to try and affordable prices. However, over the years, Dunkin’ Donuts has also expanded its menu from donuts and coffee, to pastries, to sandwiches, milkshakes and now even cereal. 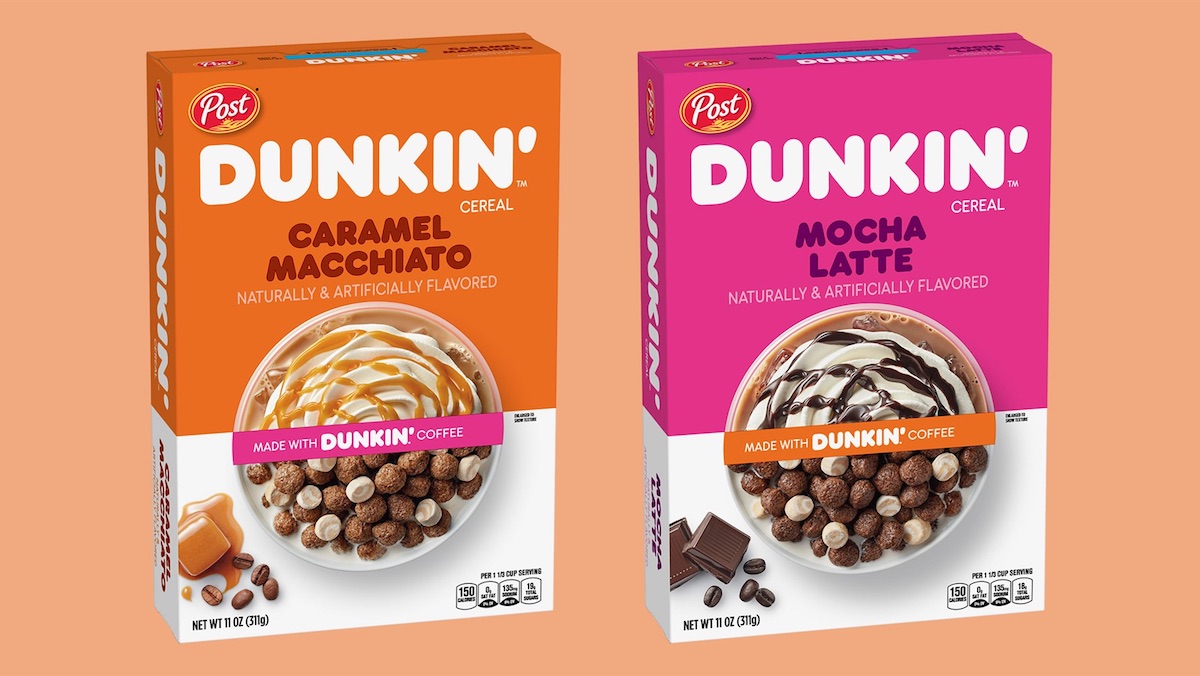 In a press release, Josh Jans, brand manager of Cereal Partnerships at Post Consumer Brands, said, “Coffee and cereal are the ultimate breakfast go-to’s, ranking as the top two most consumed items to help people start their day. Getting the flavor right on our new cereals was a top priority, and we think we’ve nailed the rich, smooth and creamy taste.” 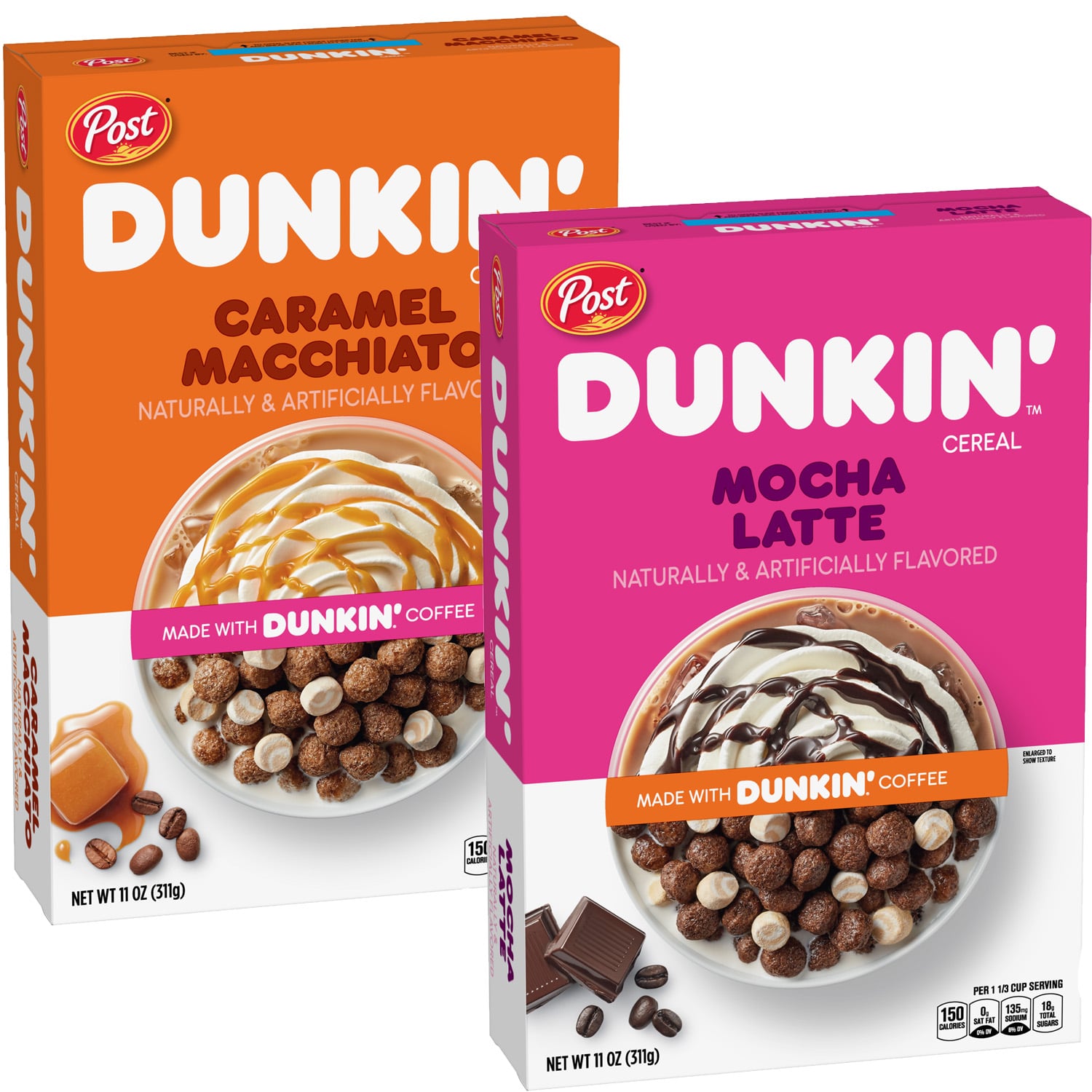