The Walt Disney Company made a huge announcement in its latest press release about a massive reorganization within the company. Aside from the usual internal business of pushing departments around, the big news is that they will be shifting their efforts less on the theatrical front and more on Disney+. This isn’t to say Disney has fully given up on theaters yet but it sure sounds that way.

In their own words, the press release stated: “Under the new structure, the Company’s three content groups will be responsible and accountable for producing and delivering content for theatrical, linear and streaming, with the primary focus being the Company’s streaming services.”

Disney+ has been a major boom for The Walt Disney Company since its debut last year. The website is host to all things Marvel, Star Wars, Pixar, and a few Fox properties. Priced relatively cheap, it gained a lot of traction with the hit Star Wars series The Mandalorian and is set to debut some Marvel TV series as well that’ll be exclusive to the platform. 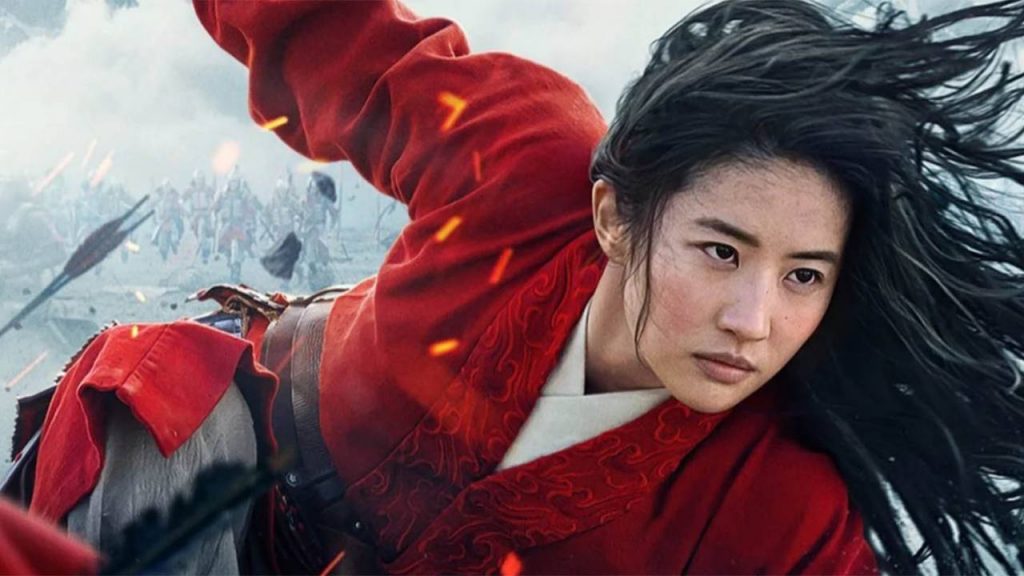 Since the Covid-19 pandemic forced theaters to shut their doors in March 2020, online streaming has become the alternative for studios to release their big movies. Disney seemed reluctant at first to make this move but after witnessing the uptick in subscriptions with giving Mulan a Disney+ exclusive premiere, it seems likely that Disney will proceed with using their own platform for their own movies. This is already being seen with their call to move the next Pixar film Soul from a theatrical debut on Thanksgiving to a Disney+ debut on Christmas Day.

This latest strategy by Disney leaves the fate of movie theaters up in the air. The biggest blockbusters at the movie theaters last year were Disney films, ranging from the steady cashflow of Toy Story 4 to the record-breaking Avengers: Endgame. If Disney does decide not to return, it remains to be seen if theaters will be confident enough to proceed without such blockbuster titans to grace the screen.