Richard Donner has been the director behind some of the most exciting films ever made. He ripped Superman from the pages of the comic books and delivered one of the first major comic book movies ever made with Superman: The Movie (and, to some extent, Superman II). He combined treasure hunting and coming-of-age comedy in the 1980s cult classic The Goonies. And he redefined the buddy cop formula with the comedic and intense action of Lethal Weapon.

Sadly, Donner has now departed from this world. He died on Monday at the age of 91 with his death revealed by his wife, producer Lauren Schuler Donner, and his business manager. The cause of death has not been revealed at this time. 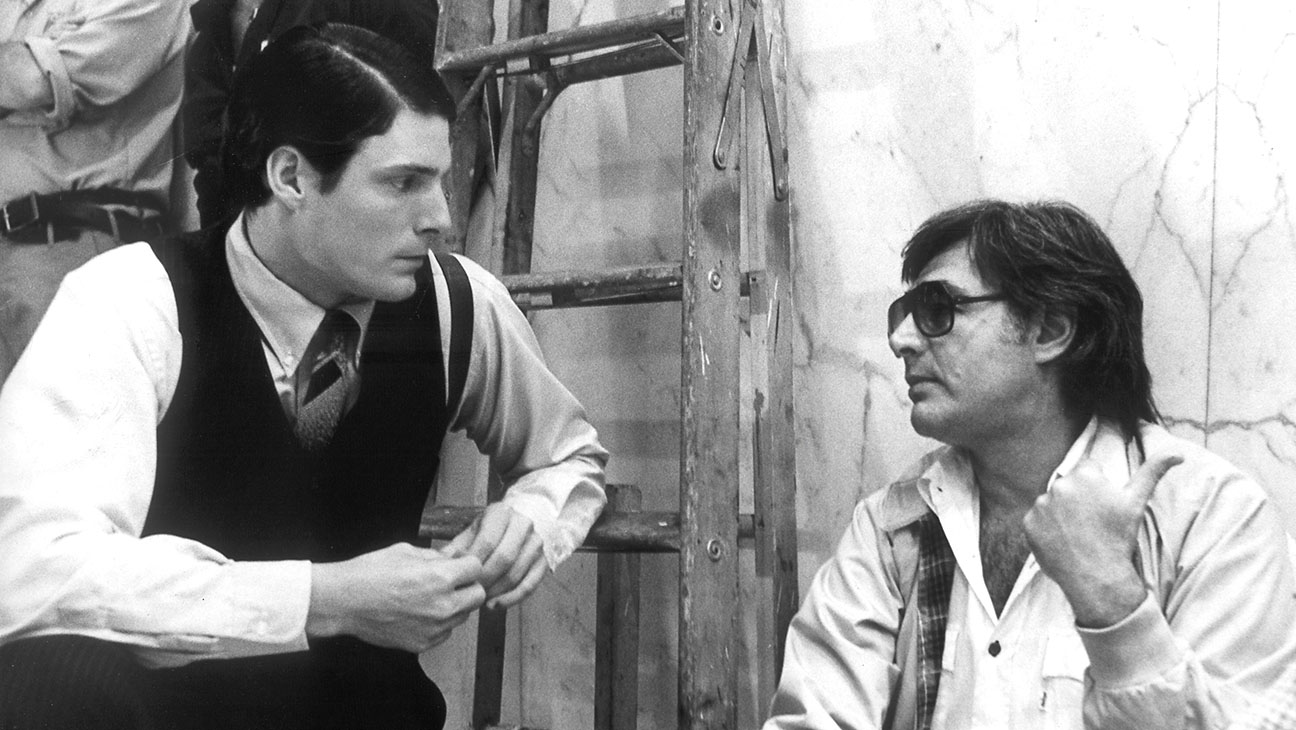 Donner left behind an astounding legacy of film. Of course, his version of Superman became the apex of comic book movies and only came about with how much Donner both respected the character and fought for his vision. He would clash with the producers over the direction of the franchise and drop out midway through directing Superman II. He did, however, come back to Superman in 2006 when he cut up Superman II in his own vision that would become known as The Donner Cut.

I doubt anybody growing up in the 20th-century needs to be told how much fun The Goonies was as a kid’s adventure movie. But it should be mentioned that Donner was at the film of not just the first Lethal Weapon film but all four movies in the series. His other films include Scrooged, Maverick, Assassins, Timeline, Radio Flyer, and 16 Blocks.