So, as a Doctor Who fan from as far back as the Tom Baker days, this news isn’t really news—it is more in the line of a no brainer.

A recent fan poll was conducted and asked almost 50,000 Who fans: who is your favorite actor to take on the role of the Doctor of all time?  It really comes as no shock that David Tennant won the title. 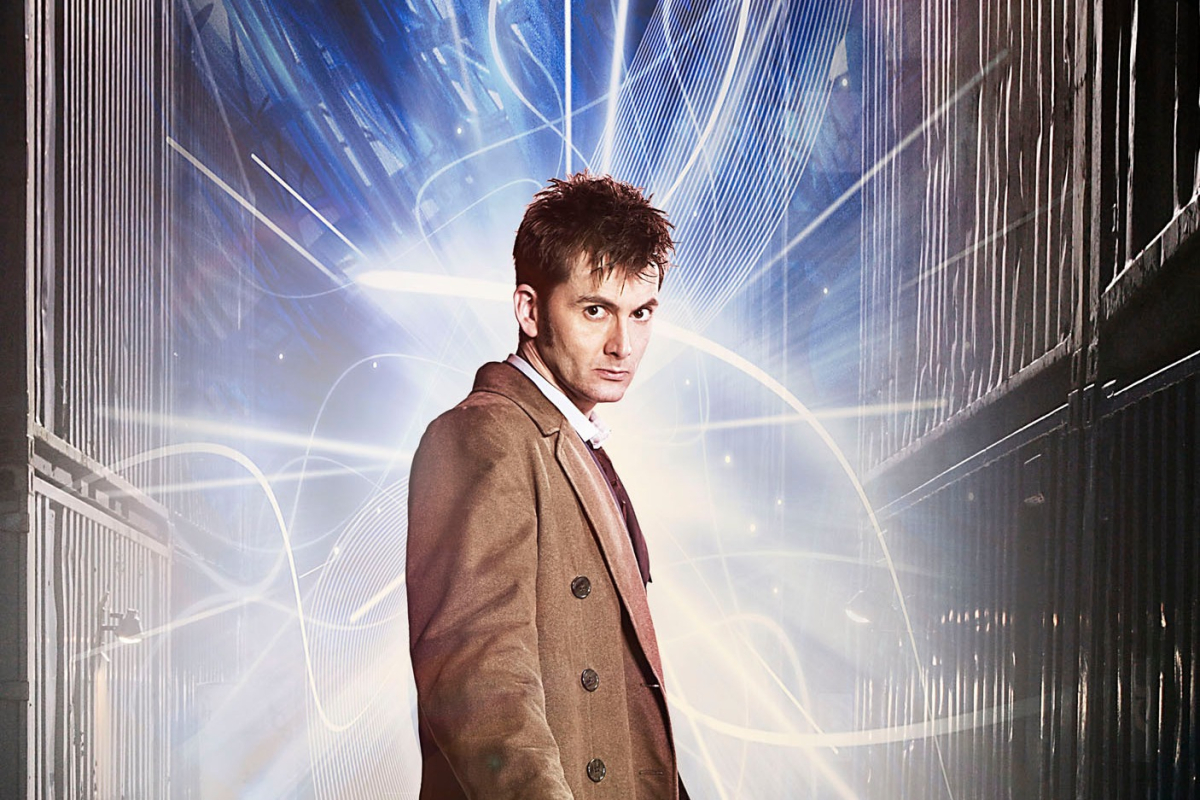 Tennant was a fan-favorite from the very moment he took on the role in 2006.  He has a rare combination of intensity, charisma, and childlike silliness that worked in making the reboot of the series as widely successful as it has become.

While it is true that Christopher Eccleston (another great actor in the role) helped to set the stage for the first series in 2006 of the reboot, it was Tennant that truly established the new Doctor Who as the modern version of the sci-fi classic fans have come to enjoy and love today.

In his tenure as the Doctor, Tennant enjoyed three full seasons, from 2006-2010, numerous extended specials, and the heart wrenching two-part episode, The End of Time, that served as his swan song. 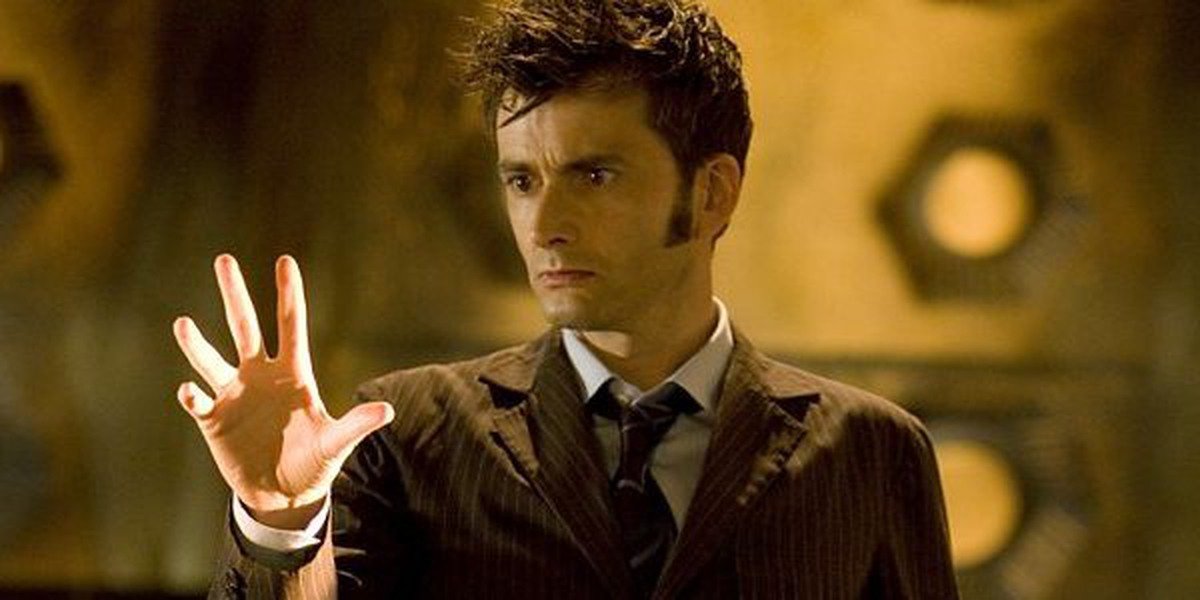 The years that Tennant portrayed the Doctor saw some of the series highest-rated episodes to date.  With his innate ability to transition from his own brand of quirky comedy to some of the heavier emotional storylines that the series is known for, Tennant has undeniably left his indelible personal mark on the franchise.

With all that said, the poll results were very close.  Even though, of the 50,000 votes, Tennant did win out—he did so only by 21%.  The current actor in the role of the Doctor, Jodie Whittaker, finished second, but only by 100 votes less.  Peter Capaldi, Matt Smith, and Tom Baker filed in at a third, fourth, and fifth place, respectively.