Allison Smith, an avid rider, purchased the horse Colby during an auction, saving him from being sent to the slaughter. His former owners had abandoned him for his erratic behavior and distrust towards humans. 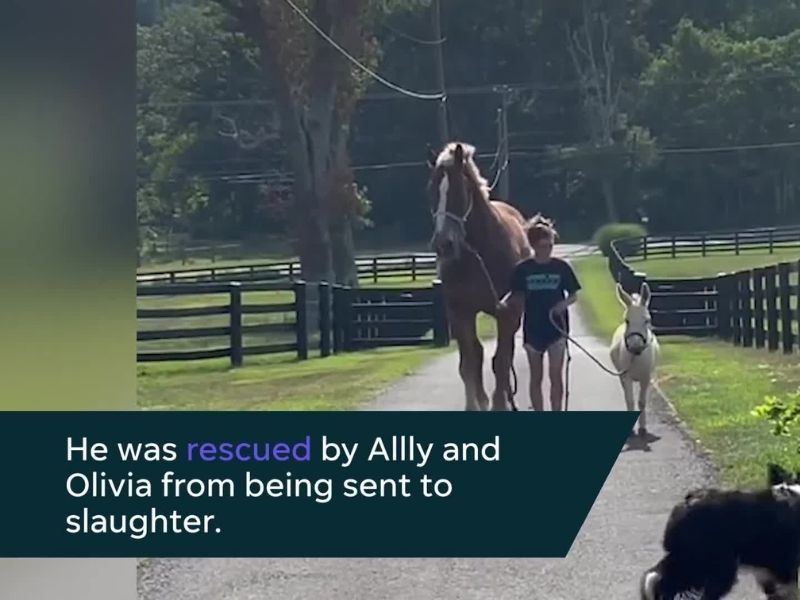 Smith said, “The horse was wild. He bit struck, kicked, just, hated everyone, and getting him to come around and trust me was something that sat with me.”

Smith succeeded in winning Colby’s heart by giving him a lot of love and care and making him a champion. Smith and his wife realized that if they could rehabilitate Colby, they could save and rehabilitate any horse and give them another chance at life. As a result, they established Colby’s Crew Rescue, a nonprofit horse farm.

The couple purchases horses at auction through their organization and is likely to be sent to other countries for slaughter for human consumption. After being rehabilitated, each horse obtained permanent residence at the ranch or through adoption.

They created a TikTok account to display all the horses on the farm and eventually posted about their former Amish workhorse, Big John. Big John stormed the internet because of his enormous size and silly personality.

Smith said, “We really did not expect him to be like some phenomenon worldwide, but everyone just fell in love through the computer, which is impressive.

Big John’s stardom helped bring Colby’s rescue team onto the map nationally. Smith is glad to share the success stories of his horses with the world. 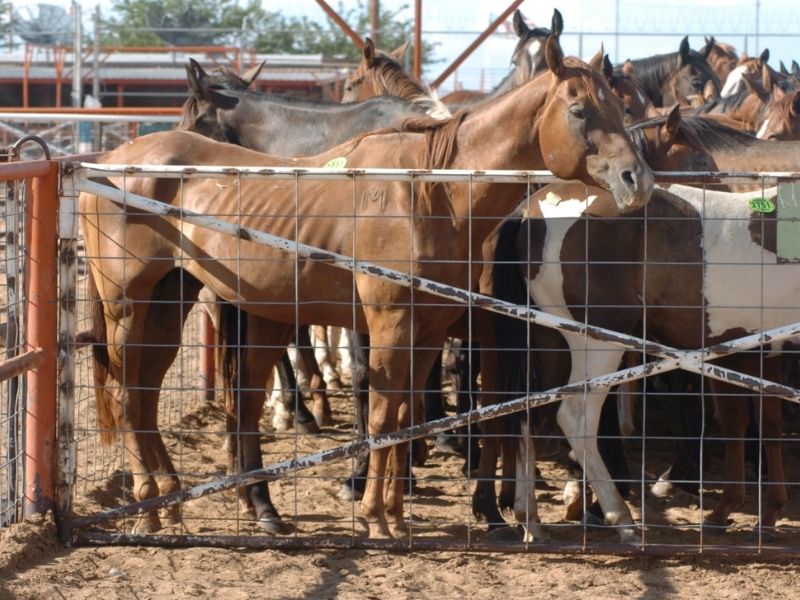 “We always strive to be kind to everyone. We think kindness is powerful for any animal or human at all.”