What proved to be one of the most emotional series finales in decades, this past Thursday the long running series Supernatural finally called it quits.

Having run an unprecedented fifteen seasons, the series finale worked to tie up some loose ends, give some characters their happy ending, and to get back to the basics—primarily the Sam and Dean—hunting things and saving lives.

When generations to come decide to binge stream the series, they are assured to be heart fallen to find that the series end is truthfully the end of the Winchesters story. 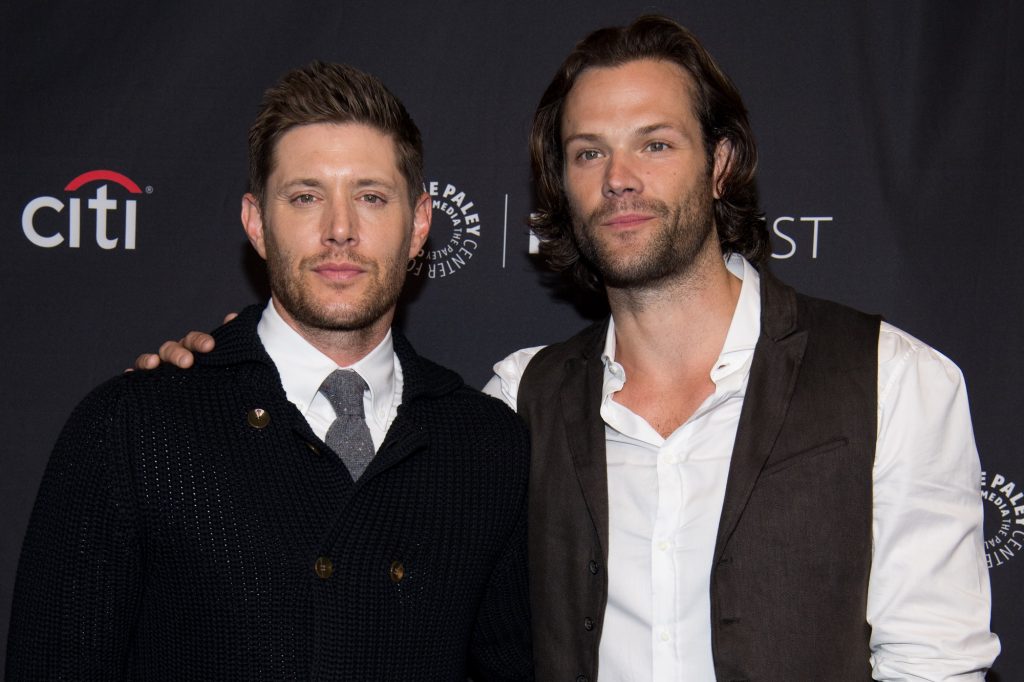 Having reported suffered from both decline in viewership and the reception of critic, what probably was the one factor that pulled the plus on the series was simply lack of creativity.  Fifteen years is a long run for a series such as this one, and after a while, what can be done in terms of storylines has been done.

This may be why those connected to the series felt that the end was natural, and well timed.  And if they had to admit it, most fans would undoubtedly agree, although with a modicum of reluctance.

The next question for many fans is naturally will there be any spinoffs in the near future?  If fans will recall, Supernatural has attempted two spinoffs already, Bloodlines (2014) and Wayward Sisters (2018).

Bloodlines was a dismal failure, and although Wayward Sisters was received by fans with more enthusiasm, the network decided to pass on the series stating that the concept didn’t work without the boys—Sam and Dean. 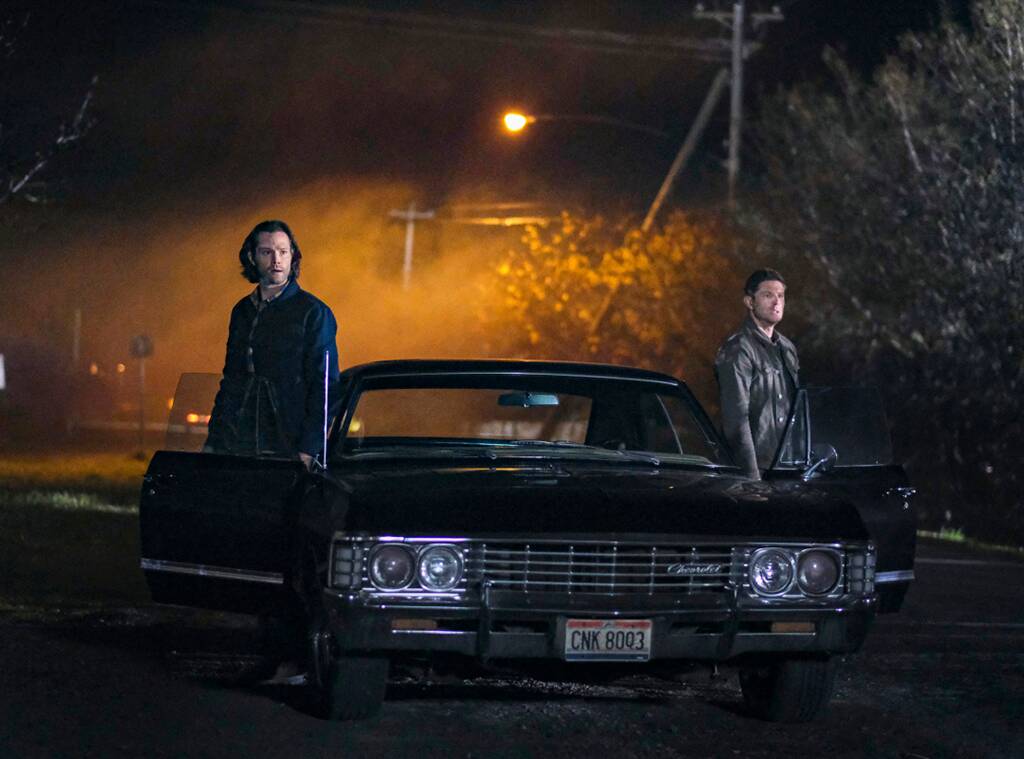 In the finale of Supernatural fans saw Sam’s son, Dean, and that may be one method of the series producing a spinoff.  Dean, much like his father and the uncle he was named after, becoming a hunter in his own right.

Carrying on the Winchester family tradition—hunting things and saving lives.