Official word has been released that the Coming To America may be skipping theaters altogether and going to online streaming instead.

It is being reported that there plans in the work for the film to stream online instead.  The deal is being referred to one as a blockbuster in size, as it has a nine-figure price tag attached to it.

In a report by Variety, Paramount Pictures and Amazon Studios are currently in negotiations that would see the online streaming service owning the film.  The film, a sequel to the 1988 Eddie Murphy comedy, is being quoted as being seen as worth nearly $125 million. 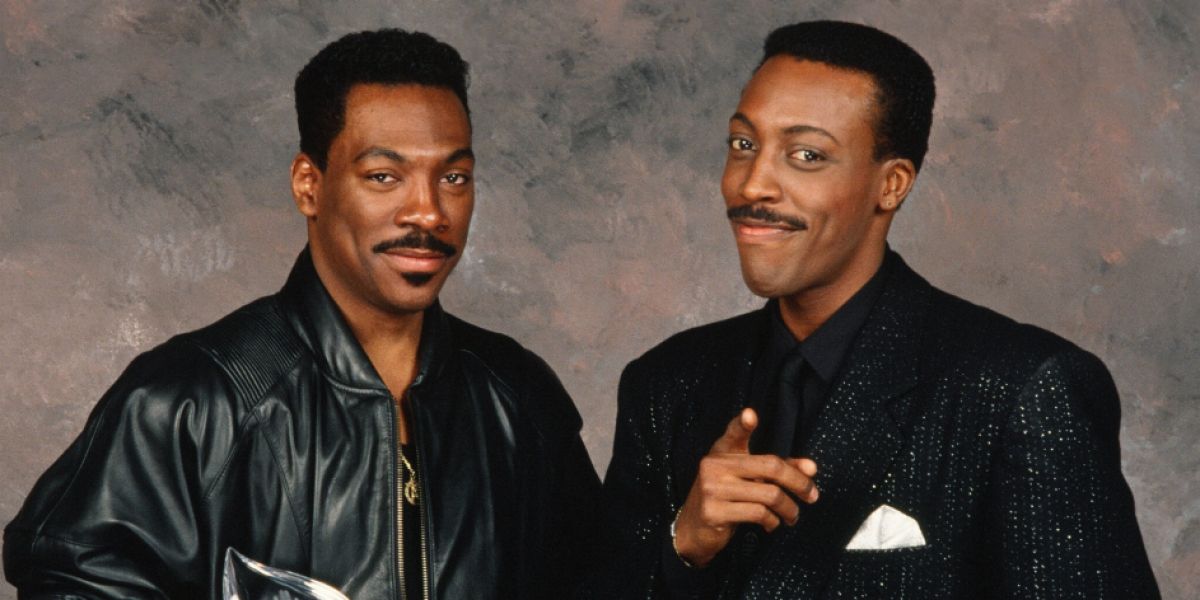 This second entry into the franchise will see the return of Eddie Murphy as Prince Akeem, along with Arsenio Hall as Semmi, his valet and confidant.  The storyline is rumored to be that of Prince Akeem finding out about a son he never knew he had in America.  We will see him return to America, meet his son, and prepare him for his role as that of Zamundan royalty.

According to sources at Variety, the film is currently slated to premiere on Amazon Prime online streaming service on December 18th.  This release would afford the service two huge comedies this fall and winter seasons, with Borat Subsequent Moviefilm slated for an October release.

Amazon has been working hard to move out of the shadows of its online streaming platform competitors and takes what it feels is its rightful place on top.  With the premiering of two huge comedies, it would appear that the service is well on its way. 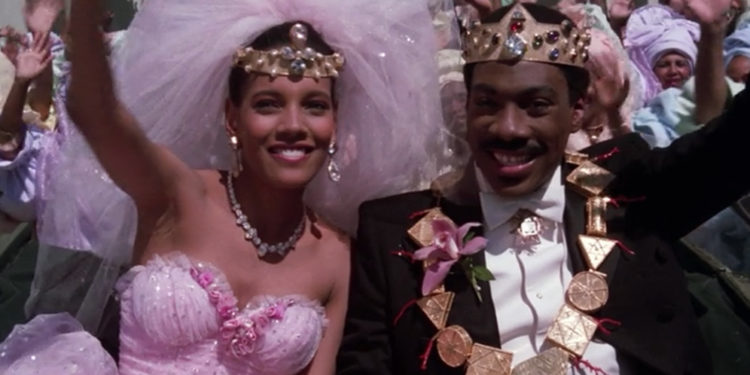 We may soon see Amazon carve out its own niche as a being the one stop home to some of the most current and popular streaming comedies available.  However, that is yet be seen, and until then, a lot is riding on how well Coming 2 America and Borat Subsequent Moviefilm are received by its members.