With the 2021 San Diego Comic-Con (SDCC) just around the corner, this year will see the offering of another Comic-Con at Home event.  The con will offer a lot of panels, and we don’t want you to miss out on any of them.

With the Comic-Con at Home event happening again this year, you are probably wondering which panels that you need to make it a point to virtually “attend.”  Because of the widespread coronavirus pandemic last year, many comic conventions were canceled, to the dismay of fans everywhere.

However, the SDCC took a different route and chose to hold their event virtually—calling it Comic-Con at Home.  Through the heavy use of web-cam technology, actors, directors, and others in the film industry “called it in” through Zoom while fans watched online. 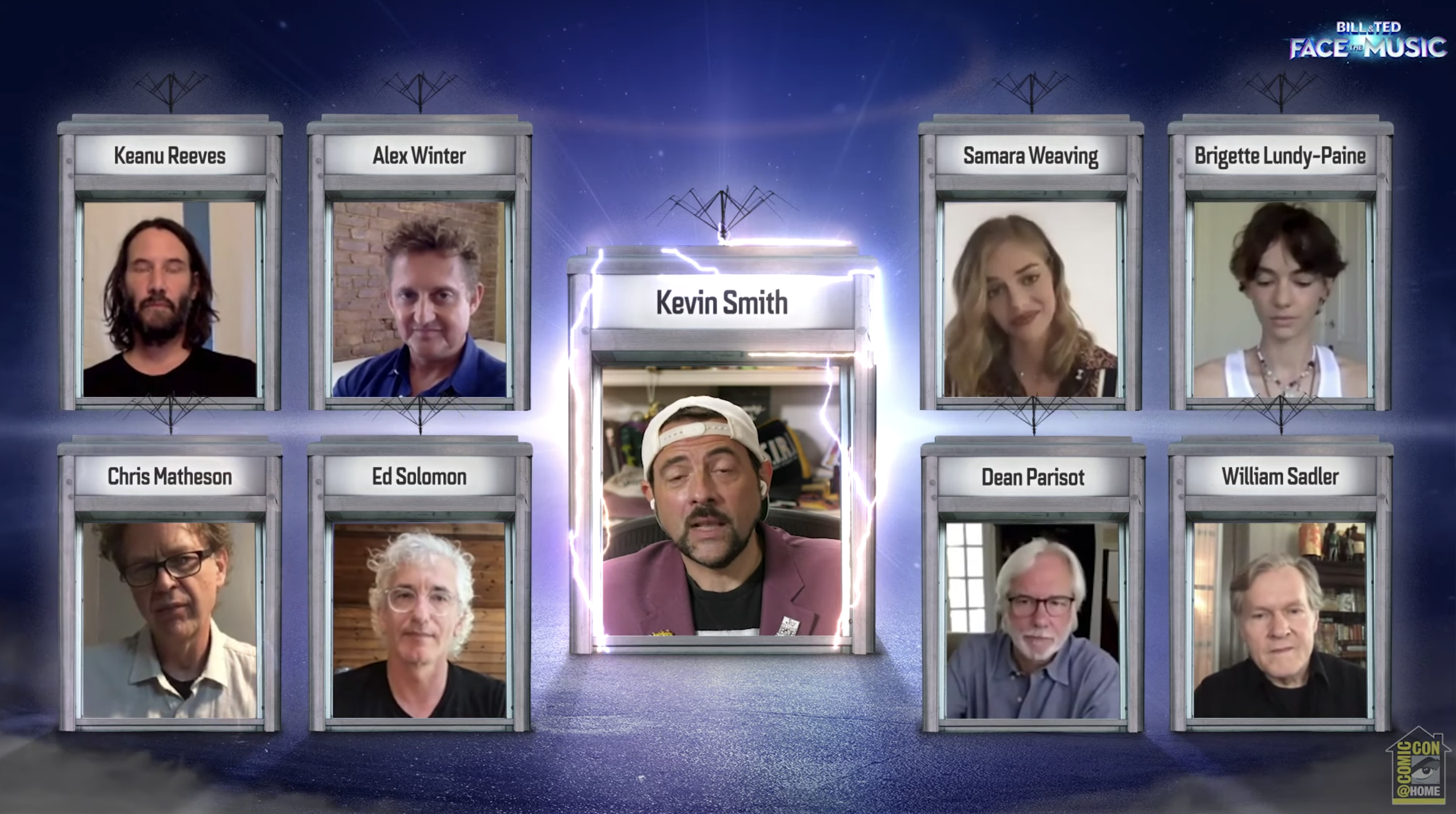 There proved to be the usual abundance of key details and trailers as any convention would have, but fans felt that the format was lacking something, especially since DC held their own version of cons at home that proved to have much greater success.

With coronavirus numbers spiking again in various areas of the country, it is almost assured the pandemic will still play a part in whether or not many conventions are in-person or virtual—and we now know that SDCC this year will be brought to fans via their nearest Wi-Fi connection.

Slated to stream between July 23 and July 25, Comic-Con at Home is expected to attract the same number and caliber of stars that many fans are expecting.  And it is almost sure that it will give those in attendance a good idea of what they can expect from their favorite movie or television franchise over the next year.

Although it won’t be as exciting as seeing the actors and crew members in person, it is what it is and what the current times and situation demand. What fans won’t see is Marvel and DC in attendance.  Both studios are choosing to use their in-house events to drop any exciting news.