Coca-Cola is one of the most well recognized and iconic soda in the world. From the classic Coca-Cola label to the classic taste, it’s known to the world as a refreshing beverage that is also incredibly versatile.

Over the years, Coca-Cola has released a bunch of various flavors from Vanilla Coke to Cherry Coke to Coke Lime and beyond. Coca-Cola is available in various nutritional formats as well, like Diet Coke, Coke Zero, Caffeine Free Coke and more.

In fact, there are so many different varieties of Coca-Cola that the company sometimes keeps releases restricted to certain countries, based on there popularity. Australia, Italy, Spain, Thailand, Poland and Japan are just a few of the countries who have had Coca-Cola Coffee for years, or Coca-cola Coffee Plus as it’s called there.

But now, soda giant Coca-cola is changing that. One of it’s products that has never been available to buy in the United States is finally coming to its shores. That new product is Coca-Cola Coffee. 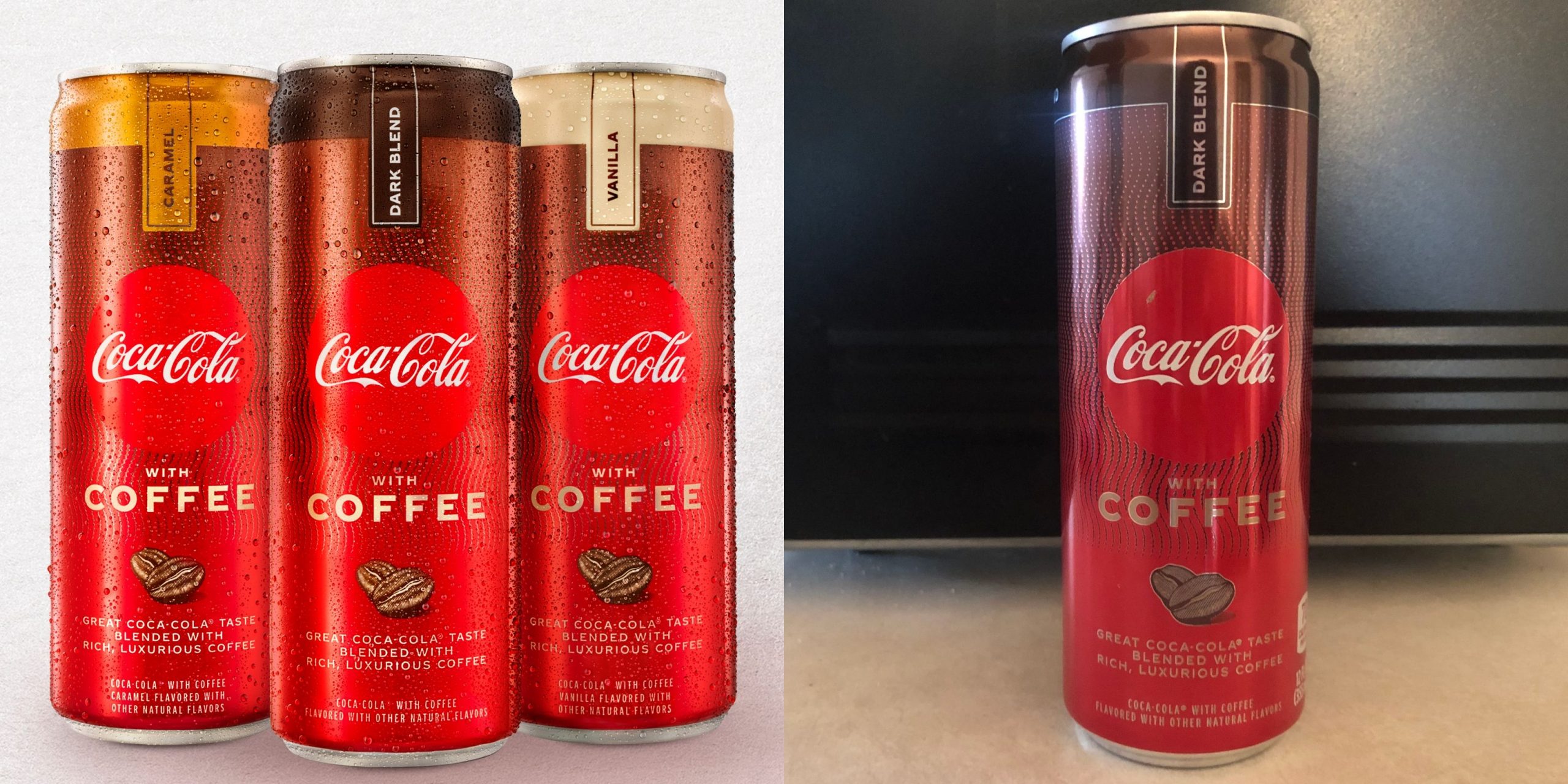 Coca-Cola Coffee is the taste of classic Coca-Cola which has been infused with a rich black coffee flavor. So if you are a Coca-Cola lover or a coffee lover, you will need to try this drink. In fact, this new beverage has 69 milligrams of caffeine in one 12-ounce can, which is actually double the amount of caffeine in a regular can of Coca-Cola.

Coca-Cola fans should know that this new Coca-Cola coffee beverage will be arriving in a store near you in January 2021. It’s expected to be carried in major grocery stores, convenience stores and other locations which sell Coca-Cola products in America. 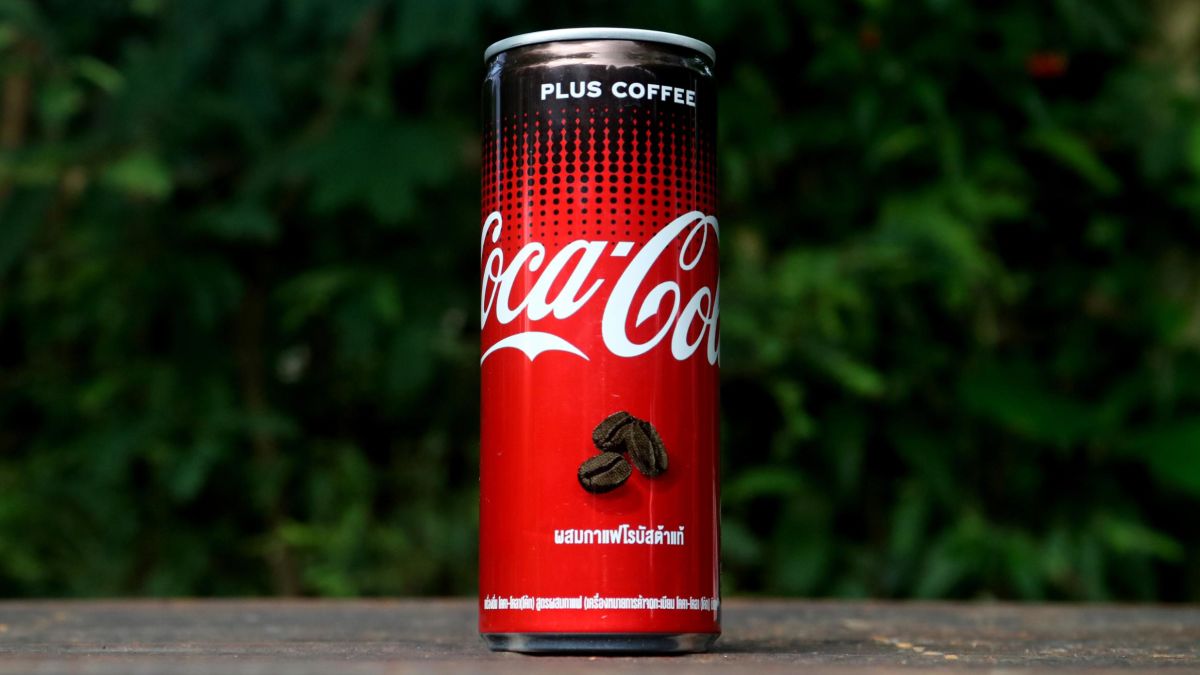