Cinnabon is an American breakfast staple is you frequent airports and shopping malls. But now, the cinnamon roll breakfast chain is bringing its menu a lot closer to its customers. This year, Cinnabon lovers only have to visit the freezer section of their local grocery store in order to get some Cinnabon.

Cinnabon recently launched a line of frozen breakfast food treats, from pastries to biscuits to sausages. The breakfast food line will be available exclusively at Walmart stores nationwide, although it is expected to expand to most major grocery store chains as well in the coming months. 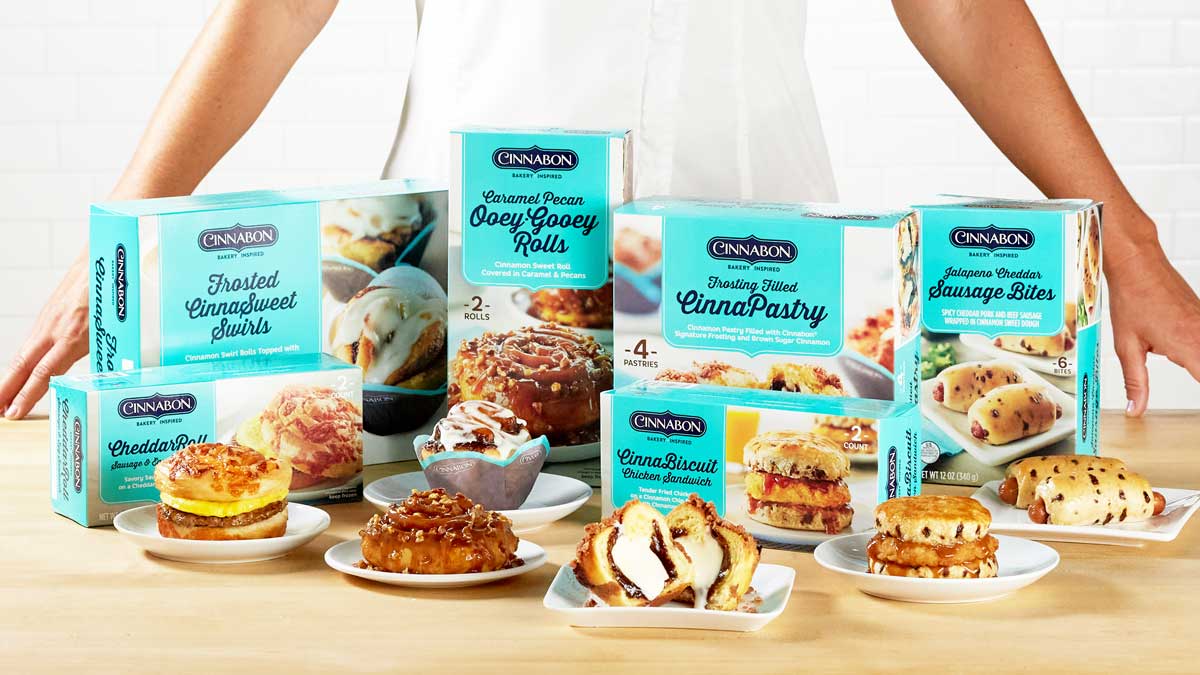 Dave Mikita, President, FOCUS Brands Global Channels (Cinnabon’s licensing division) said in a press release, “Our mission is to give fans access to our brands in new, innovative ways and the Cinnabon Bakery-Inspired frozen breakfast creations line couldn’t have launched at a better time. It’s the perfect way for everyone from busy parents, to students and young professionals, to begin the day–not to mention they make great anytime treats!”

The new breakfast line includes six different items, three of which are savory and three of which are sweet. The sweet options include Caramel Pecan “Ooey-Gooey Rolls”, Frosted CinnaSweet Rolls, and the Frosting Filled Cinnapastry. The Ooey-Gooey Roll is “a cinnamon-flavored sweet rolle adorned with pecans and drizzled in caramel.” The Frosted CinnaSweet Roll is Cinnabon signature frosting on top of a cinnamon swirl roll. The Frosting Filled Cinnapastry is the Cinnabon frosting on the inside of a cinnamon pastry, along with some interior brown sugar cinnamon as well.

The more savory options include the CheddarRoll Sausage & Egg Sandwich, their take on a sausage egg and cheese inside of a cheddar roll croissant. Also, the CinnaBiscuit Chicken Sandwich, which is fried chicken on a cinnamon chip biscuit with a cinnamon sauce. The final offering is the Jalapeno Cheddar Sausage Bites, which is a spicy cheddar pork and beef sausage inside of a cinnamon sweet dough. 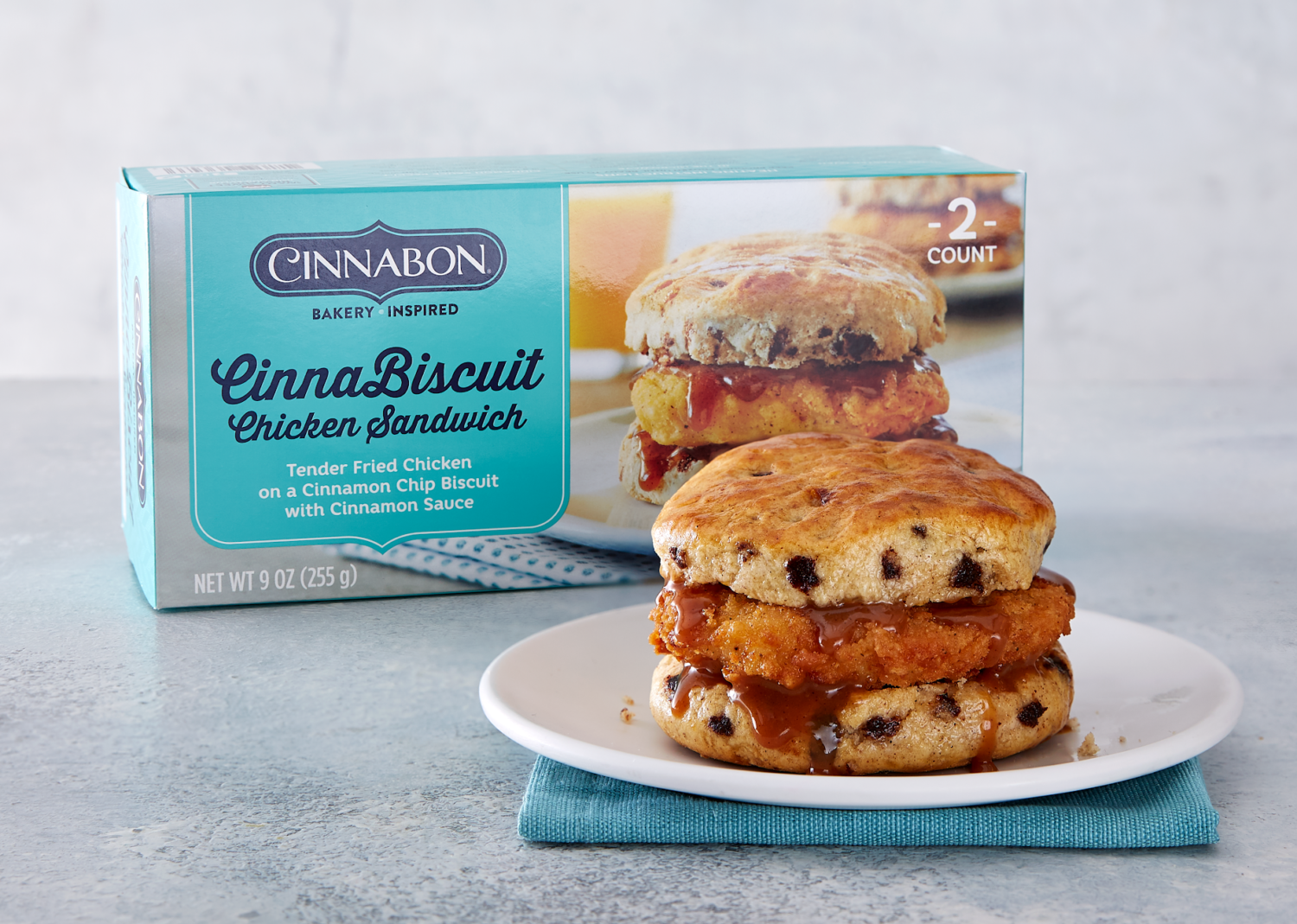