If one were to believe the current rumors and speculation circulating, it would seem Cavill has settled any problems he was having with donning the iconic red cape once again.

It seems it is rumored now that he will be returning to his role of Superman, for a reported three moves and a multiple number of cameos stretching across the entire cinematic DC universe. 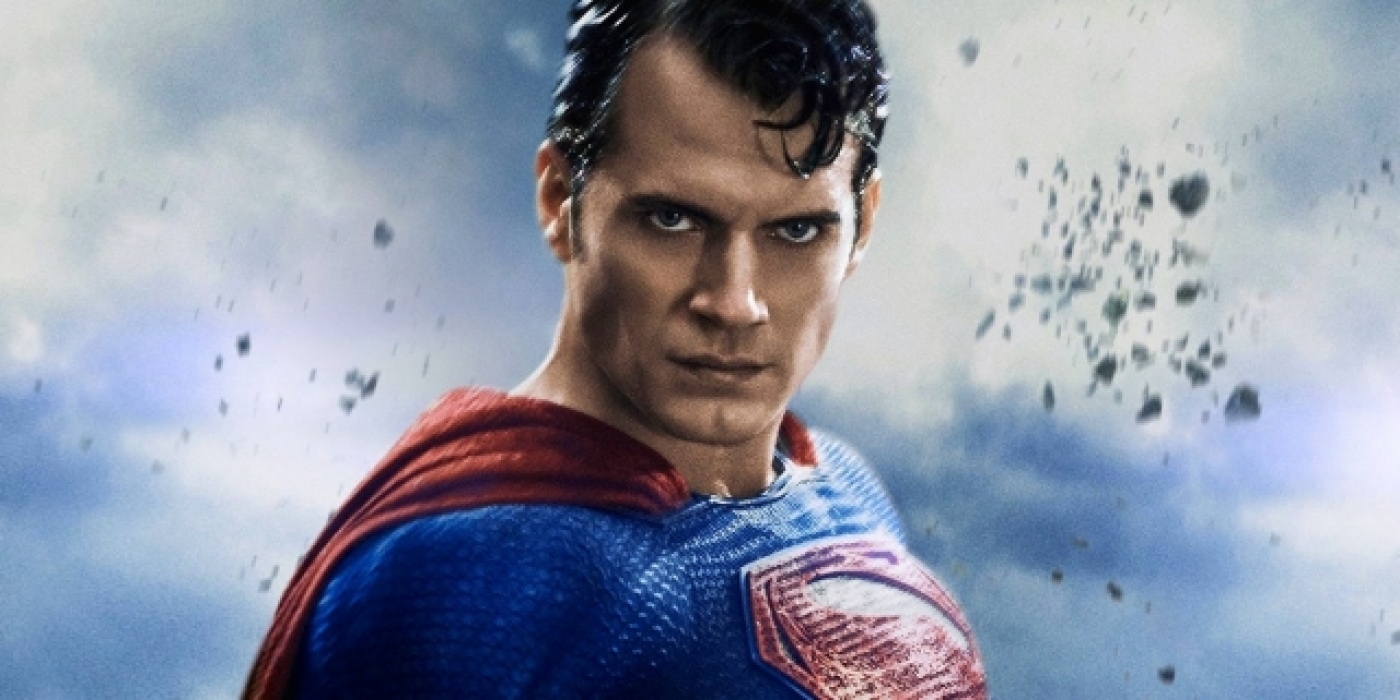 Whether this was made possible by the latest announcement of Ben Affleck returning for one last appearance in the iconic cowl of Batman, or it was some kind of kismet, fans will never know.

But, to be honest, as fans of the Man of Steel will probably admit, it doesn’t really matter why he is returning, just the fact that Cavill is being reported as doing just that.

One may also think that Cavill’s return may have, allegedly, been sparked by the announcement of a successful The Snyder Cut—with Cavill possibly having pitched his own idea that was favorably received.

Although we have no idea at this time what the three movies in the franchise may intel, it would go without saying that a trilogy that continues to build on Man of Steel in 2013 would be a good hedge.

Cavill has been the face of the son of Krypton since his big-screen debut back in 2013, with Man of Steel.  Since then, Cavill’s Supes has gone up against Ben Affleck’s Batman, in Batman v Superman:  Dawn of Justice, and as it turned out, lost—resulting in his death.  However, he was then resurrected in the film Justice League.

As for any possible cameos, there are several that he would easily slot into—the upcoming Aquaman sequel, Black Adam, opposite Dwayne “The Rock” Johnson, or even the forthcoming Shazam! Fury of the Gods.

With all of these speculations, we know that we will soon see Cavill’s Superman in the upcoming The Snyder Cut of Justice League slated to hit HBO Max in 2021.