Every cat owner will joyfully boast of how their cat’s personality is unique and unlike any other.  However, in a recent study, data shows that cats and their humans share one of five types of relationships.

Researchers at the University of Lincoln studied thousands of pet cats, analyzing their behavior to determine and understand what that behavior indicated about their personal relationships with their human owners.

Many cat owners will undoubtedly tell you that they feel that their feline companions are, for the most part, aloof and disinterested in them or what they are doing.  The data from the study showed that this might have it roots in how emotionally invested you are in your pet, including its unique personality traits. 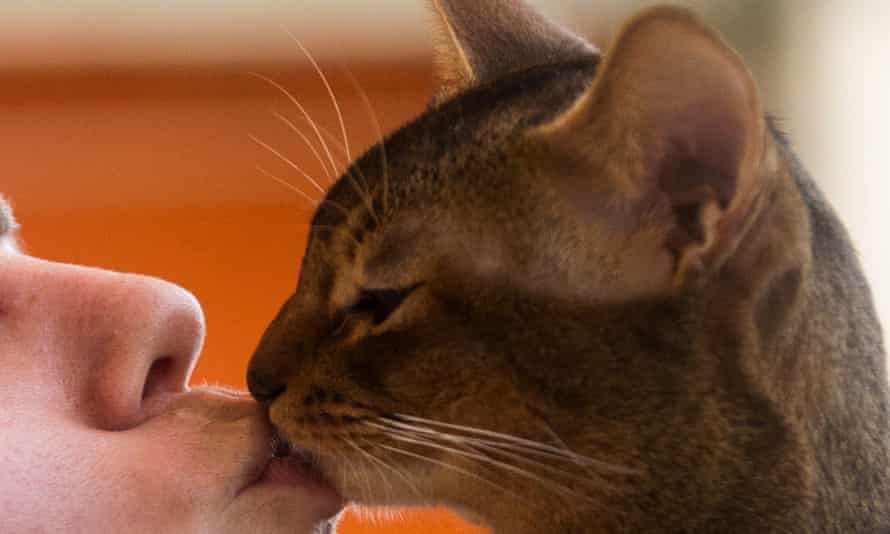 The “open relationship bond” showed that the human had a light emotional investment in the cat, and the cat presented as avoidant with “little need for proximity.” 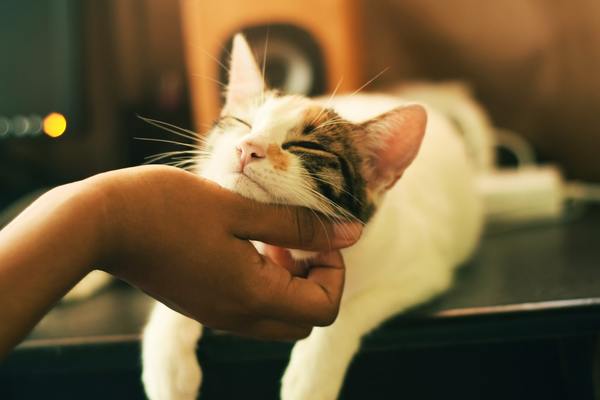 Owners with a lower level of emotional investment were found to fall into the “remote association” and “casual relationship” categories, depending mainly on how the cat responded to the human.  Data found these two relationships primarily in busier households or where the cat had access outside the home.

Those humans who showed the highest positive emotional investment score fell in the categories of “co-dependent” and “friendship.”  These two categories present with a “more exclusive relationship,” as the cats themselves are more affectionate by nature.  These cats limit their affection to their humans and are not acceptable, generally, of other individuals or strangers.