The famous comedian and actor Bob Saget passed away at 65 years.

Bob Saget is famous for his role in “Danny Tanner” in the long-running hit TV series “Full House.” He was found dead at the Hotel room in Ritz-Carlton in Orlando, Florida. 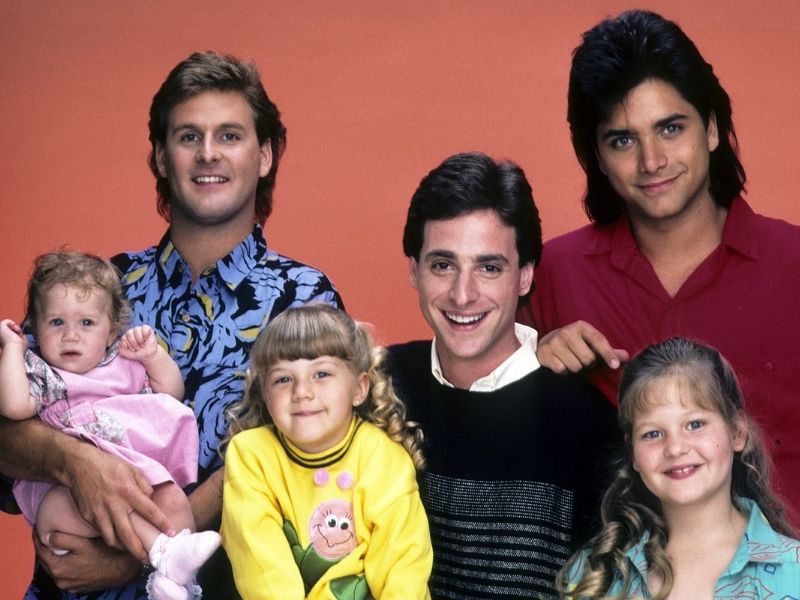 She said in a statement, “Deputies were called to the Ritz-Carlton Orlando, Grande Lakes for a call about an unresponsive man in a hotel room. The man was identified as Robert Saget and pronounced deceased on scene.”

No reason for death was immediately available. The detectives did not find any criminal act or drug use evidence.

In September, Saget launched a nationwide “I Don’t Do Negative” stand-up tour in June 2022. He was amid Florida performances and seemed to be excited about his work.

He gave a concert in Jacksonville at the Ponte Vedra Concert Hall Saturday night.

Saget tweeted, “Loved tonight’s show.” I had no idea I did a two-hour set tonight. I am happily addicted again to this shit.”

He wrote, “I am back in comedy like I was when I was 26. I guess I am finding my new voice and loving every moment of it.”

Saget said he would be coming back on stage in two weeks.

He wrote, “Goin’ everywhere until I get the unique shot. And then probably keep going cause I am addicted to this shit. Peace out.”

Saget played the beloved widowed father on ABC’s “Full House” from 1987 to 1995 and hosted “America’s Funniest Home Videos” from 1989 to 1997. He had a reputation as a kick-ass comedian and friendly guy. 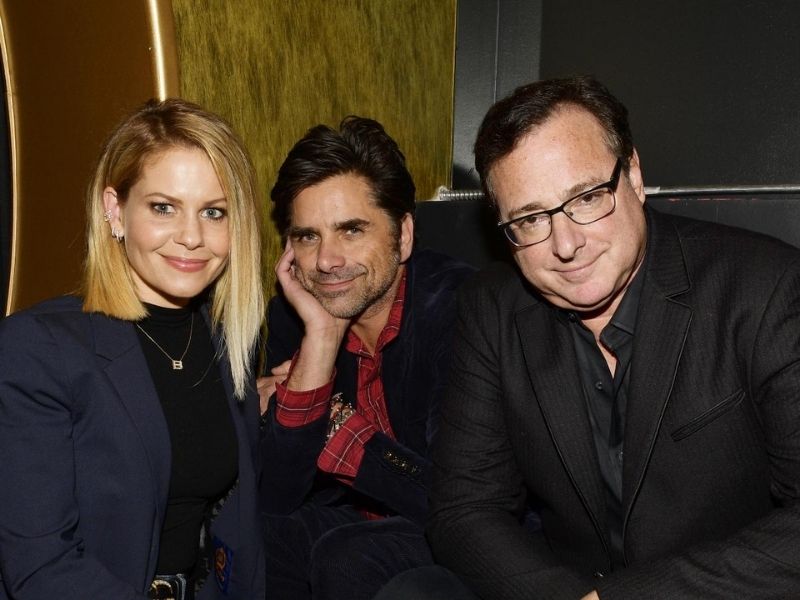 There were a lot of tributes coming in for Saget.

His “Full House” co-star John Stamos tweeted he was in “complete and utter shock.”